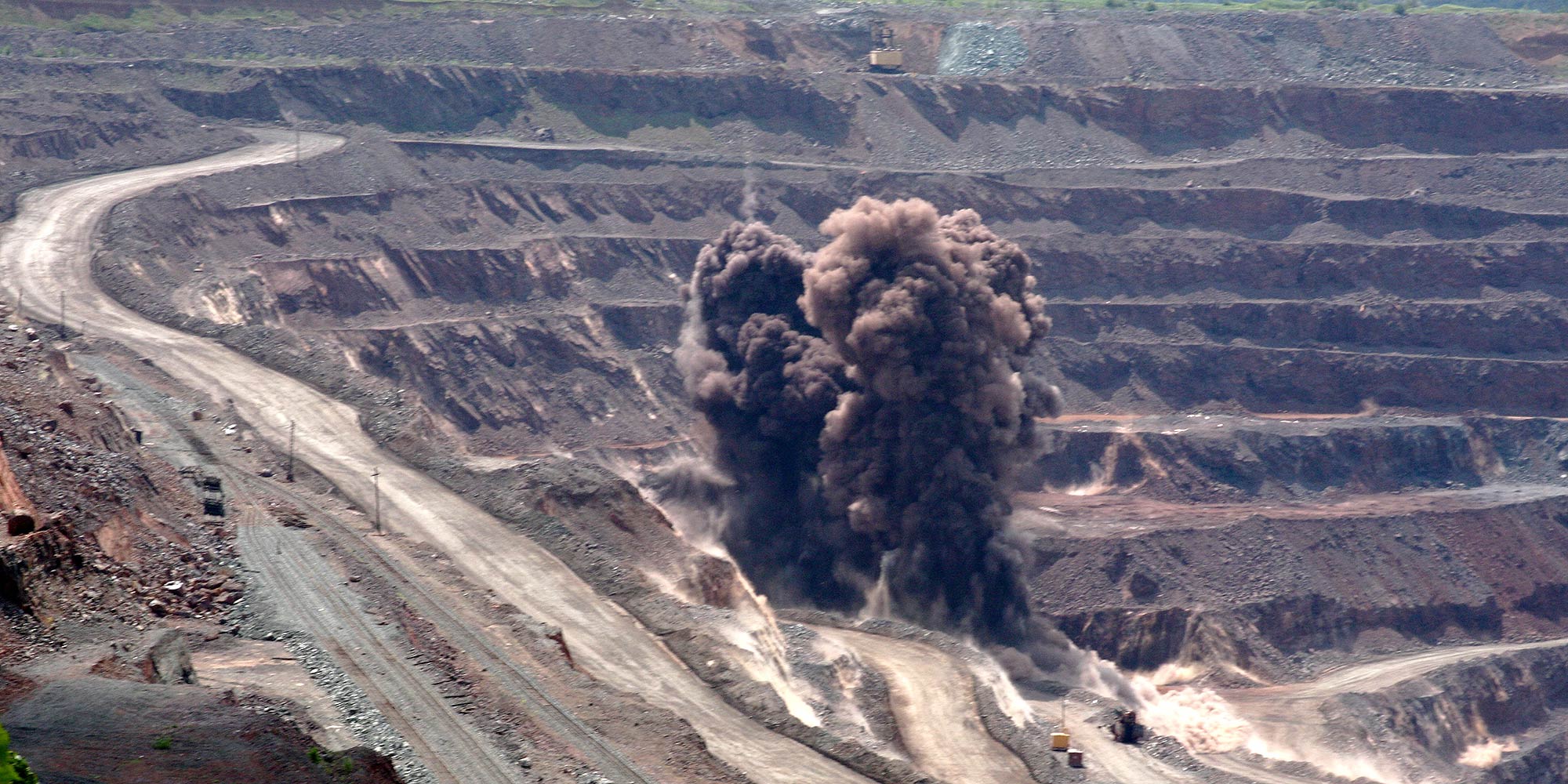 The publication shows how local residents, workers and the environment pay the price for ArcelorMittal’s success. The compilation contains case studies examining Mittal’s IFC- and EBRD-financed plants in Romania, Ukraine, Bosnia-Herzegovina, the Czech Republic and Kazakhstan.