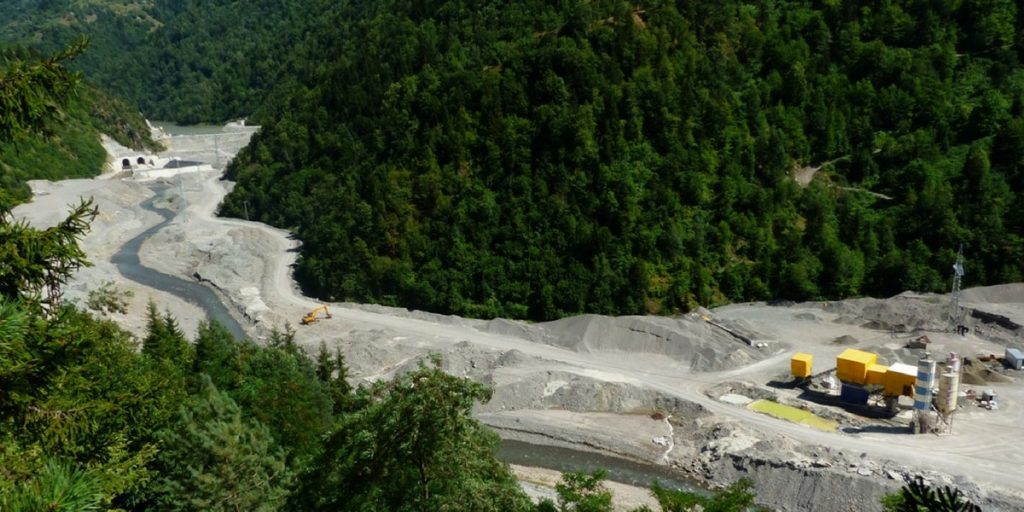 Entrusted with leading Georgia towards energy independence, the Shuakhevi plant has achieved anything but. Long after its completion in June 2017, it is as far as it could be from fulfilling its promise for energy security. Instead, it managed to collect an impressive ‘portfolio’ of problems in a wide range of areas: from biodiversity, to gender impacts, to community relations. 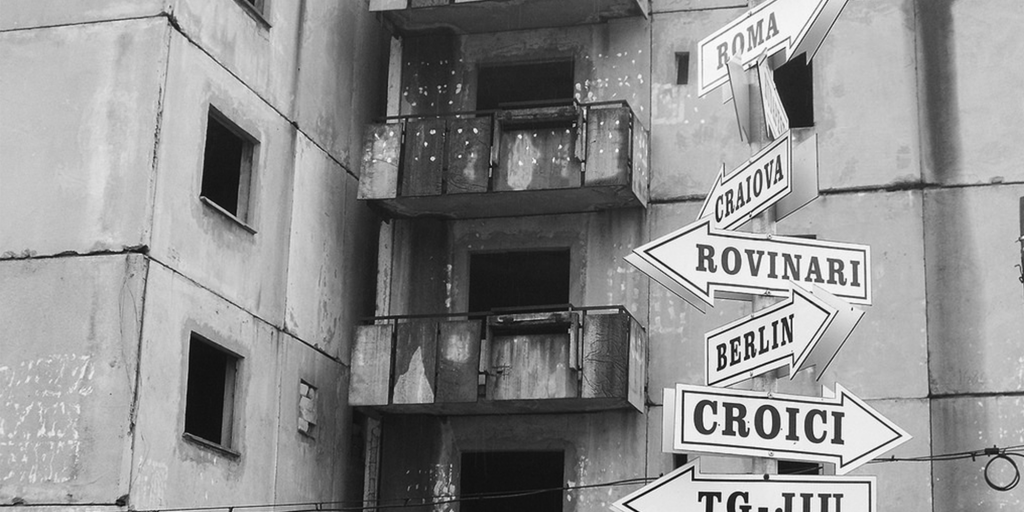 The Romanian Government has been negotiating for several years with the Chinese Government to build a new 600 MW unit at the lignite power plant in Rovinari, Gorj County. The new unit would be built on the site of Units 1 and 2, currently decommissioned. A new up and running plant would pollute the whole region for at least 40 more years, a coal plant’s average lifespan. 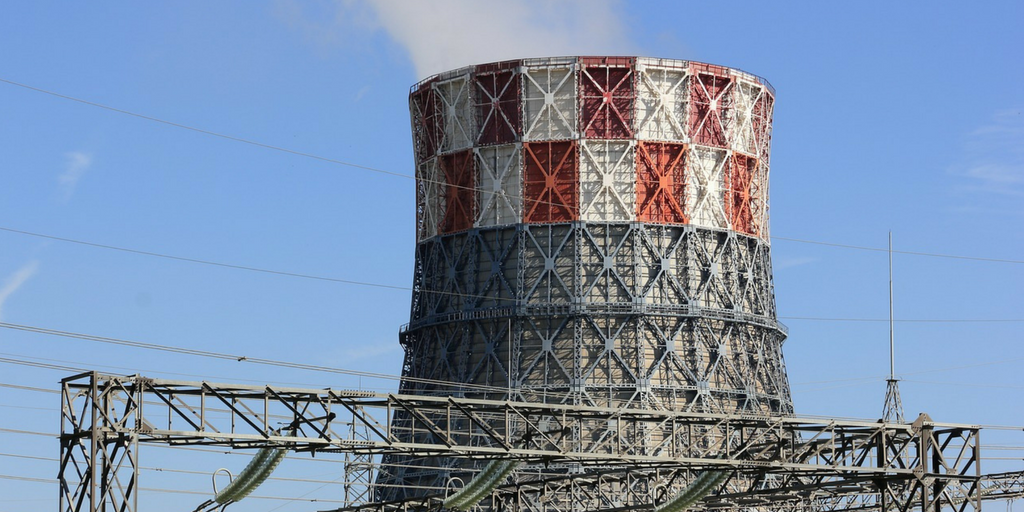 State-owned utility Elektroprivreda Republike Srpske, together with China Machinery and Engineering Corporation (CMEC) and Emerging Markets Power Fund, plans to build a new 350 MW lignite power plant in Gacko, near the town’s existing plant, and in December 2017 a Memorandum of Understanding was signed to move the project forward.

This document aims to provide information to Members of the European Parliament about the size, scope and lack of sufficient transparency at the export credit agencies (ECAs). The paper proposes changes to make the ECAs climate- friendly institutions,