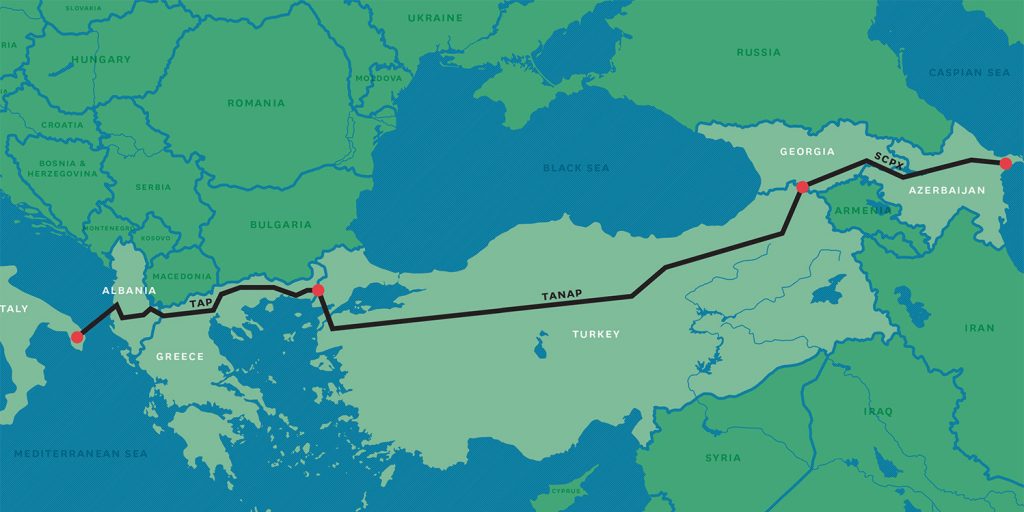 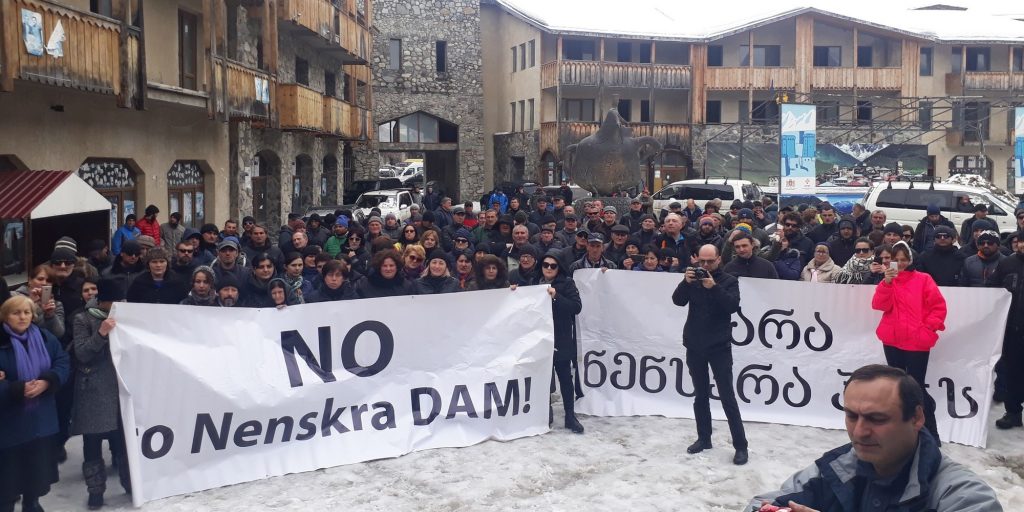 Romania is the country in the South East European and Central East European with the best enabling conditions for the energy transition. Yet it continues to be one of the lignite intensive countries in the EU. Read our report to explore why on the European scale, Romanians still pay more than their European counterparts for the costs of this carbon intensive energy system.

National Energy and Climate Plan is a fundamental document that will define Romania’s ambitions in the field for the next decade. The recently published NECP is unambitious and it ignores Romania’s enormous potential for green economy transition and the European Green Deal.

The EIB had already proclaimed itself the EU’s climate bank long before the vdLeyen EU Commission presented the idea of transforming a part of the Bank into Europe’s Climate Bank. It has been over a decade now since the EIB committed at least 25% of its finance to support the transition to a low-carbon and climate-resilient economy.