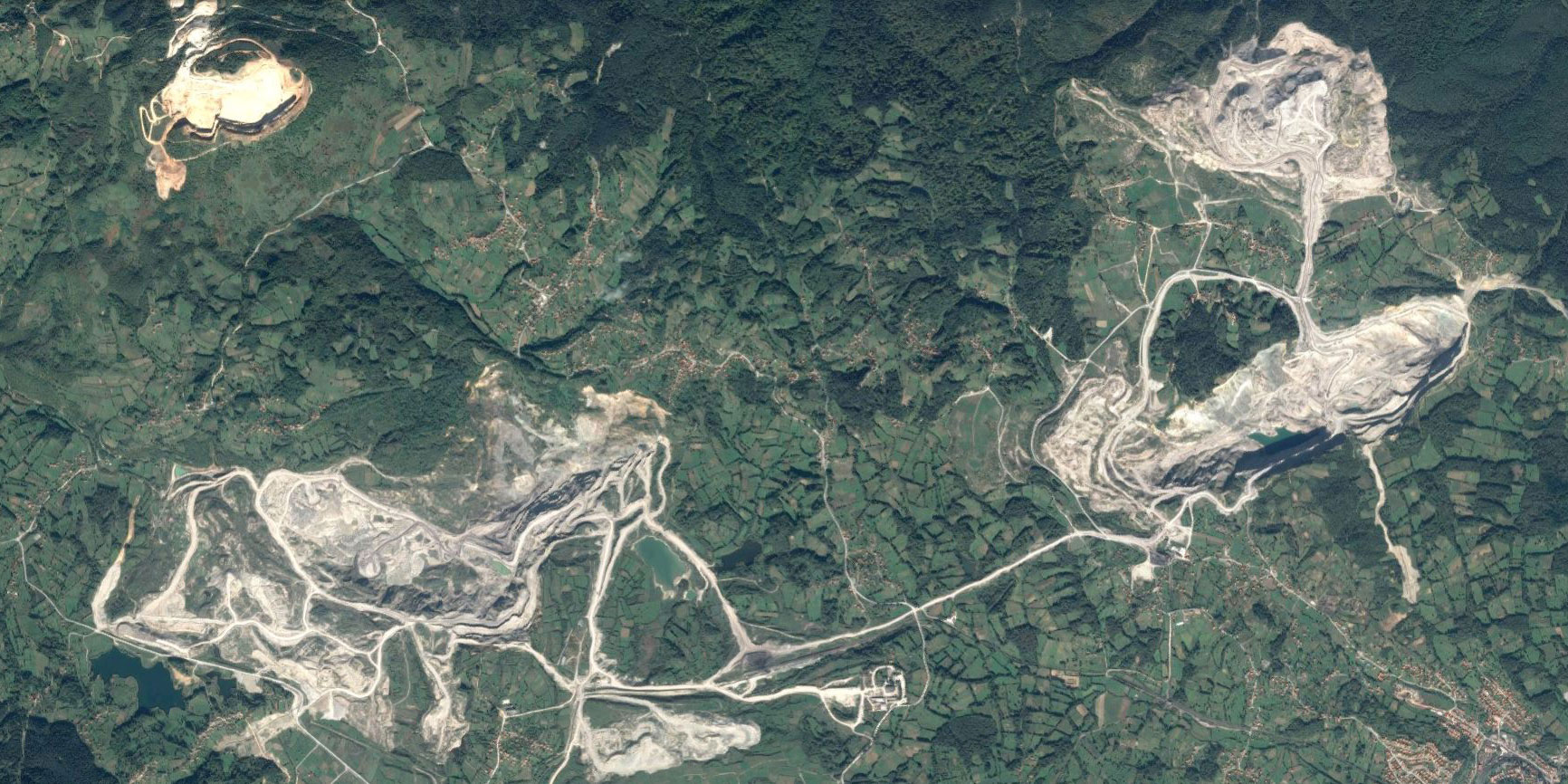 The 350 MW Banovići coal power plant project is being developed alongside the existing Banovići mine just a few kilometres away from Tuzla by the predominantly state-owned RMU Banovići (Banovići Brown Coal Mines). The power plant would be a greenfield facility and a cement plant is also planned nearby. This project is in direct competition with the Tuzla 7 lignite power plant. 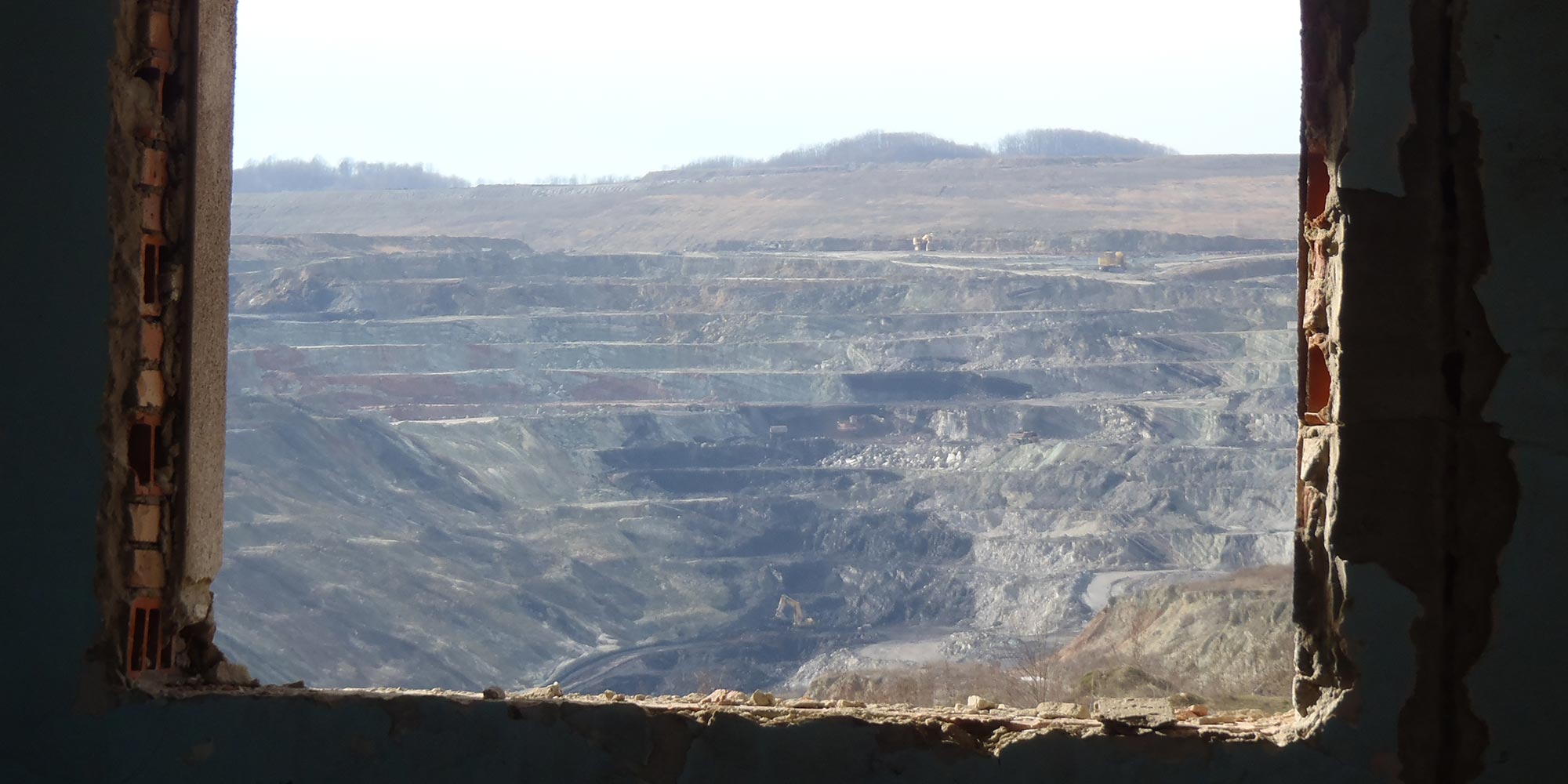 Ugljevik III near Bijeljina in the Republika Srpska part of Bosnia and Herzegovina is planned to consist of 2×300 MW units which would take lignite from the open cast mines at Delici, Peljave-Tobut, Baljak and part of Ugljevik-Istok.

EFT’s 300 MW Stanari power plant, constructed by China’s Dongfang, and financed by the China Development Bank, is located near Doboj in Bosnia-Herzegovina, in the Republika Srpska part of the country. Originally it was planned to be a 420 MW plant but this was considered to be on the edge of economic viability and the capacity was reduced to 300 MW.