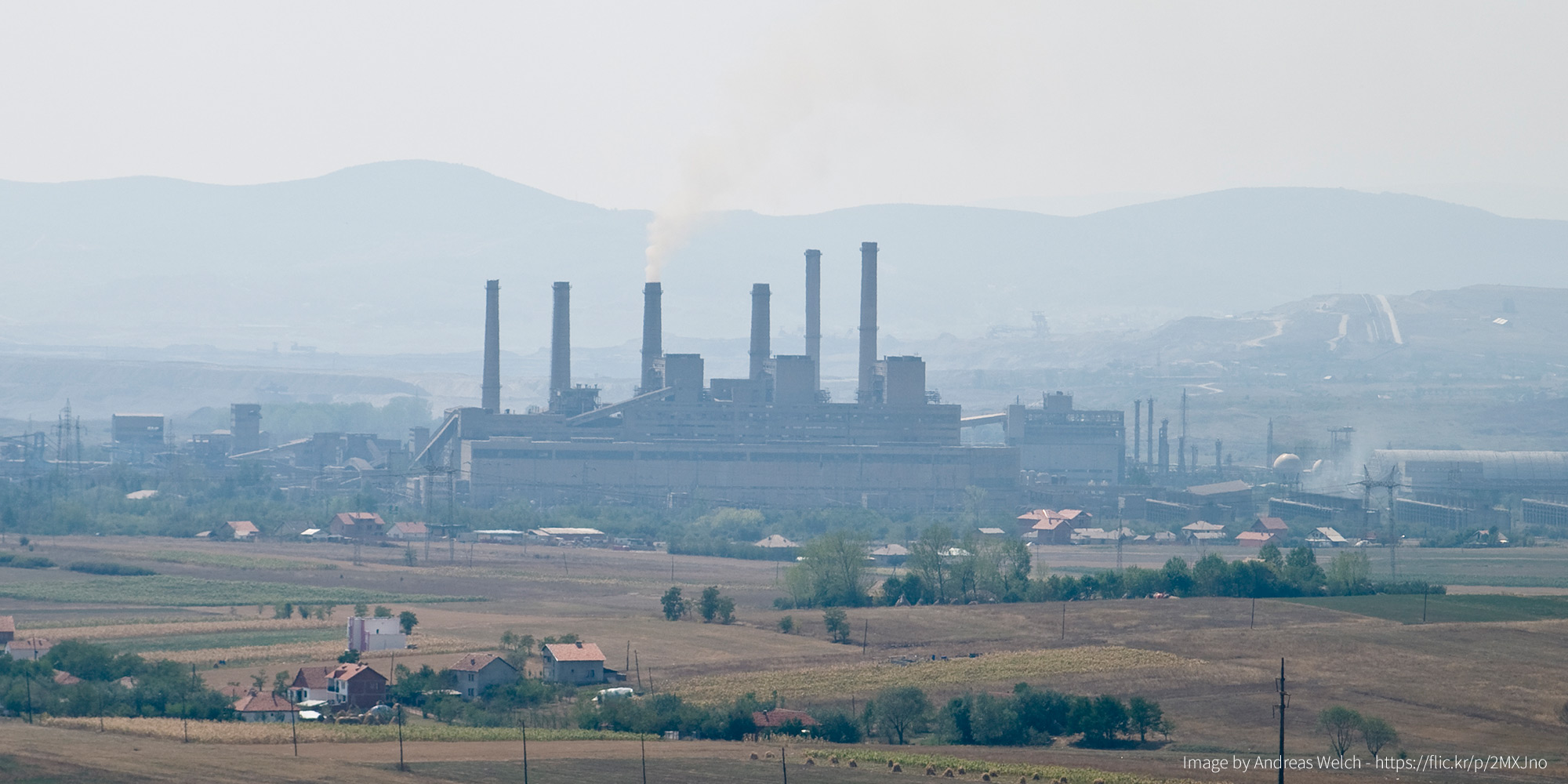 Risks for coal and electricity investments in the Western Balkans, Ukraine and Moldova due to state-aid rules

By signing the Energy Community Treaty in 2005, countries in the Western Balkans, Ukraine and Moldova agreed that the European Union’s competition rules are to be applied also within their territory. A number of energy sector investments are being planned that may not so far have taken adequate account of State aid rules. This briefing therefore provides a summary to draw attention to relevant requirements of EU law and highlight the risks of failure to take them into account when planning investments. The account when planning investments.