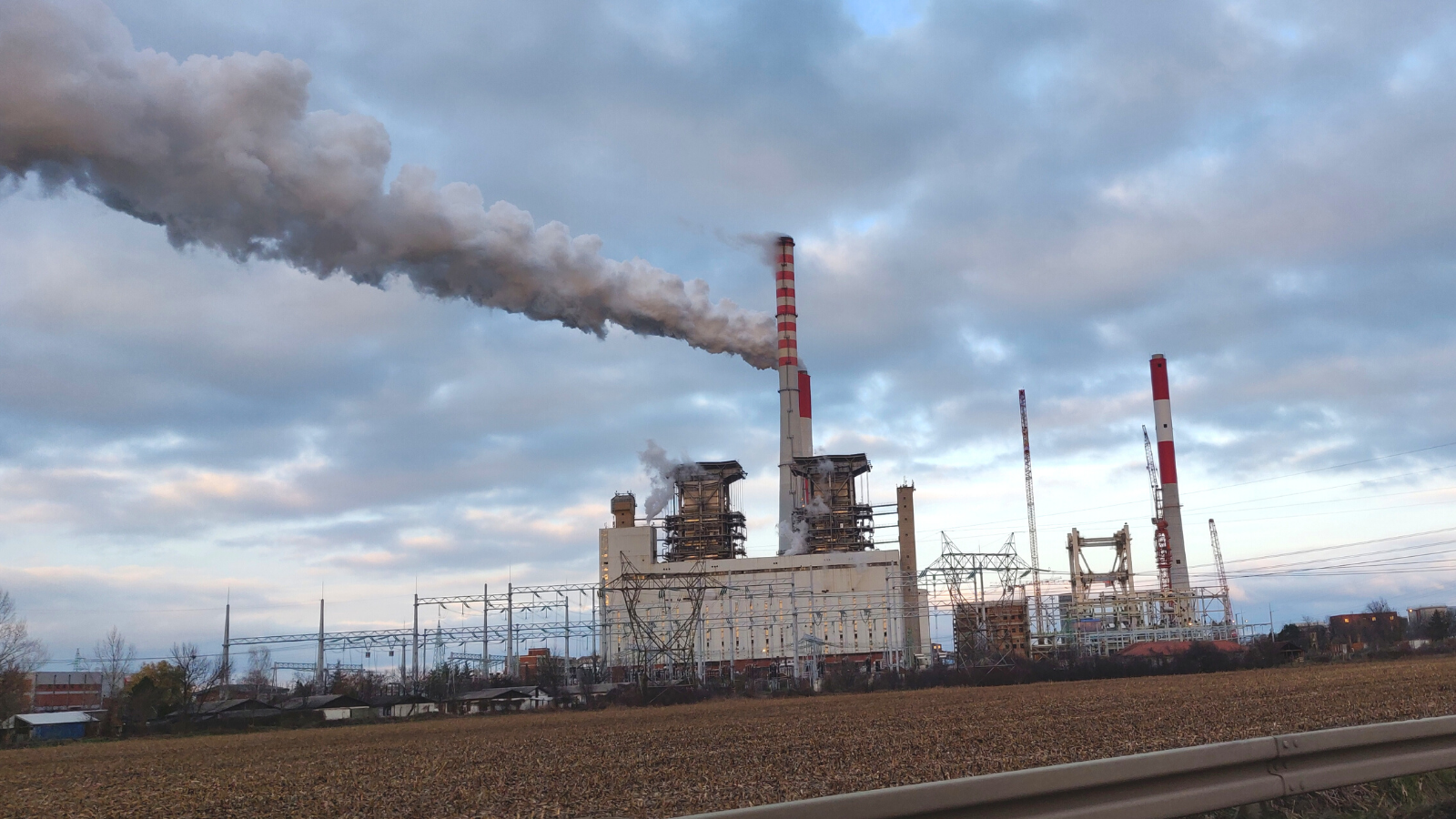 Serbia’s energy utility EPS secured financing for a complete overhaul of Kostolac B1 and B2 in December 2011. A USD 293 million loan was taken by the Government of Serbia on behalf of EPS from China Exim Bank to equip the two units with flue gas desulphurisation (de-SOx) technology and bring the plant’s SO2 emissions in line with the Large Combustion Plant Directive. This should have been done by the time the Directive entered into force in January 2018. The company contracted for the works was the China Machinery and Engineering Corporation (CMEC), the same company which is building a new unit at Kostolac B.

The works were finalised in July 2017, according to the Government. However, EPS’ 2018 Environmental Report shows that the application for a construction permit for the de-SOx installation was submitted only in November 2018 – more than a year after the opening ceremony for the facility. The permit was actually rejected twice – once in December 2018 and once in January 2019 – although the grounds on which rejections were issued by the Serbian authority are unknown.

The only explanation we received at the time from EPS and the Serbian Ministry of Energy and Mining was that the gypsum landfill was not ready for the de-SOx to start operation.

In December 2019, EPS launched a public consultation for an ‘updated’ Environmental Impact Assessment (EIA) report for the desulphurisation unit at Kostolac B, and public consultations were held in January 2020. The decision approving this new EIA for the already built de-SOx facility was made in August 2020.

In April 2021, the Ministry of Mining and Energy announced that in fact the facility has been operating in testing mode since October 2020 but annual emissions in 2020 were much higher than those in the previous year. Kostolac B released 95,097 tonnes of SO2 in 2020, which was enough to breach the national – not plant level – 2020 ceiling for this pollutant by 1.74 times.

In 2021, the plant finally started to decrease its sulphur dioxide emissions, yet as of early May 2022 still did not yet have an operating permit, and it is not clear why. It emitted 26,015 tonnes of SO2 – a significant reduction compared to 95,097 tonnes in 2020 – but still 1.6 times as much as allowed.

North Macedonia’s government, through the state-owned energy production company AD ESM, has spent hundreds of millions of euros on imports of coal, heavy oil and fossil gas to keep the country’s fragile energy system going during the energy crisis. The result is a significant increase in emissions of air pollutants and serious damage to the environment and public health.

The Romanian government is again acting contrary to its EU commitments.


Let the sunshine in: how a coal region in North Macedonia can switch to sustainable heating

The government in North Macedonia wants to link the 40 year old REK Bitola power plant to the regional heating system. But cementing the dependence on fossil fuels would be reckless. Instead, a new study finds that fitting houses in Bitola with air conditioning and solar panels could keep people warm, cut air pollution and even shield against increasingly volatile energy prices. Such households forming energy communities, the study shows, could not only lower initial investments but even generate them some income.

This research analyses the context of downsizing the  ining sector in the Jiu Valley, the concrete measures taken to mitigate the social impact in the areas hit by restructuring the mining sector and how successful these measures were.

In the Western Balkans there are 16 outdated coal power plants that threaten public health by producing enormous amounts of air pollution, impacting people in the region, the EU and beyond. Every year they cause 3,000 premature deaths, 8,000 cases of b