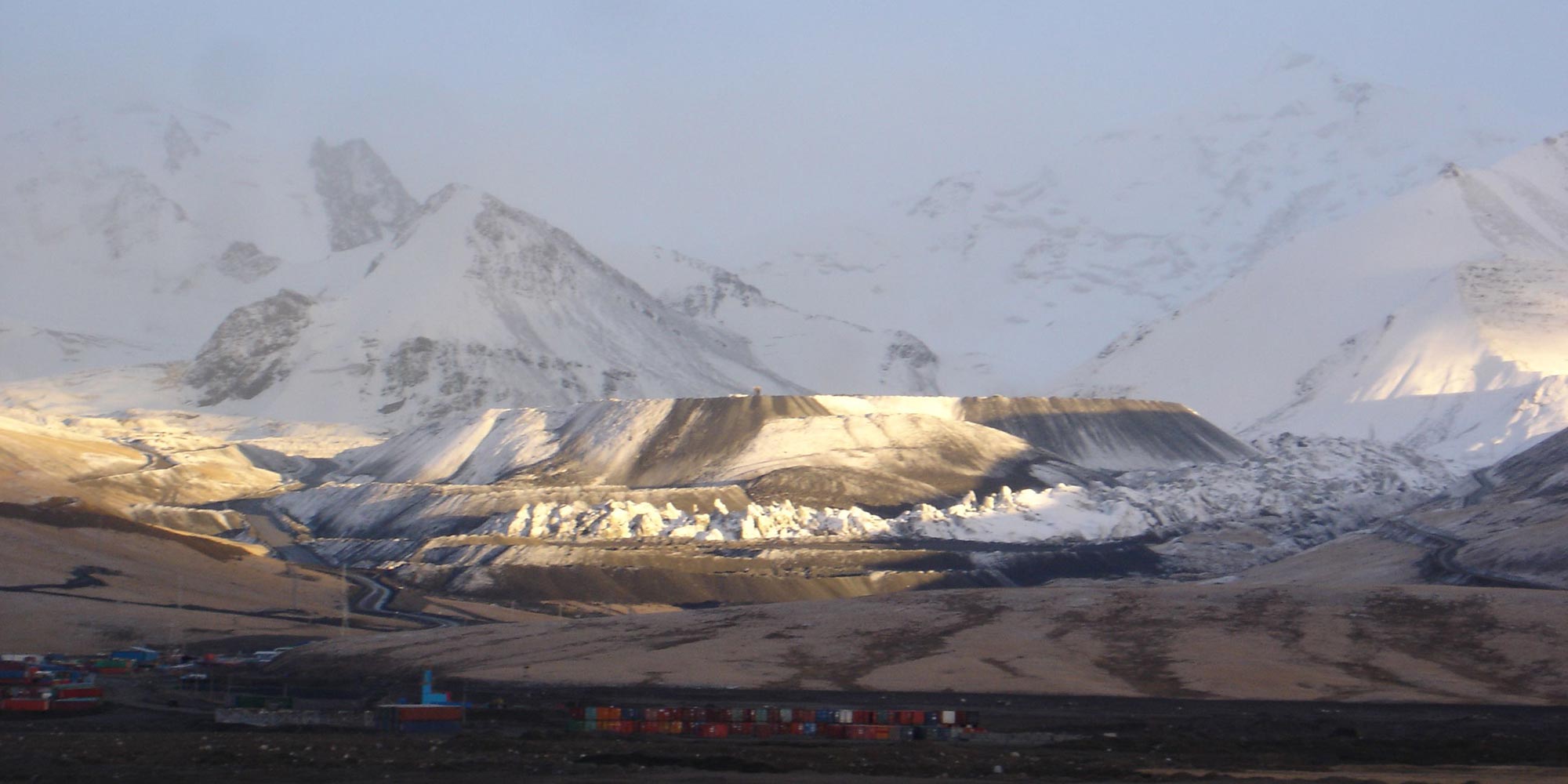 COP21: How glacial melt and toxic waste could spell disaster in Kyrgyzstan

BISHKEK, 2 décembre 2015 (IRIN) – High in Kyrgyzstan’s Tian Shan Mountains, the twin effects of climate change and gold mining have combined to pose a potential environmental and human health disaster. A melting glacier is feeding a rapidly expanding lake, which experts fear could burst its banks and overrun a mine tailings pond, releasing toxic waste into the region’s water system.

For years, the European Bank for Reconstruction and Development has been involved in the Kumtor mining project, which some experts say is contaminating ground and surface waters. Kyrgyz local communities have been complaining that the gold mine is causing negative environmental and social impacts on the nearby villages. Additionally, international NGOs and Kyrgyz environmentalists believe that the Canadian-operated Centerra Gold mine is triggering rapid glacier melt due to company’s mining practices. The EBRD has denied these claims.

Briefing: Centerra gold and the Kumtor gold mine, Kyrgyzstan

An update on the contentious EBRD project and its client, following a field visit by Bankwatch and partners to the mining site in October 2015

Interviewing the EBRD about the Kumtor gold mine

Land, forests, water and raw materials are valuable resources that increasingly interest the major players of the economy of our planet. This report collects 16 case studies from around the world in order to better understand the impacts of natural resource grabbing on the local communities, clarify the responsibilities of the European Union and, in conclusion, examine actions to be undertaken to invert this phenomenon.