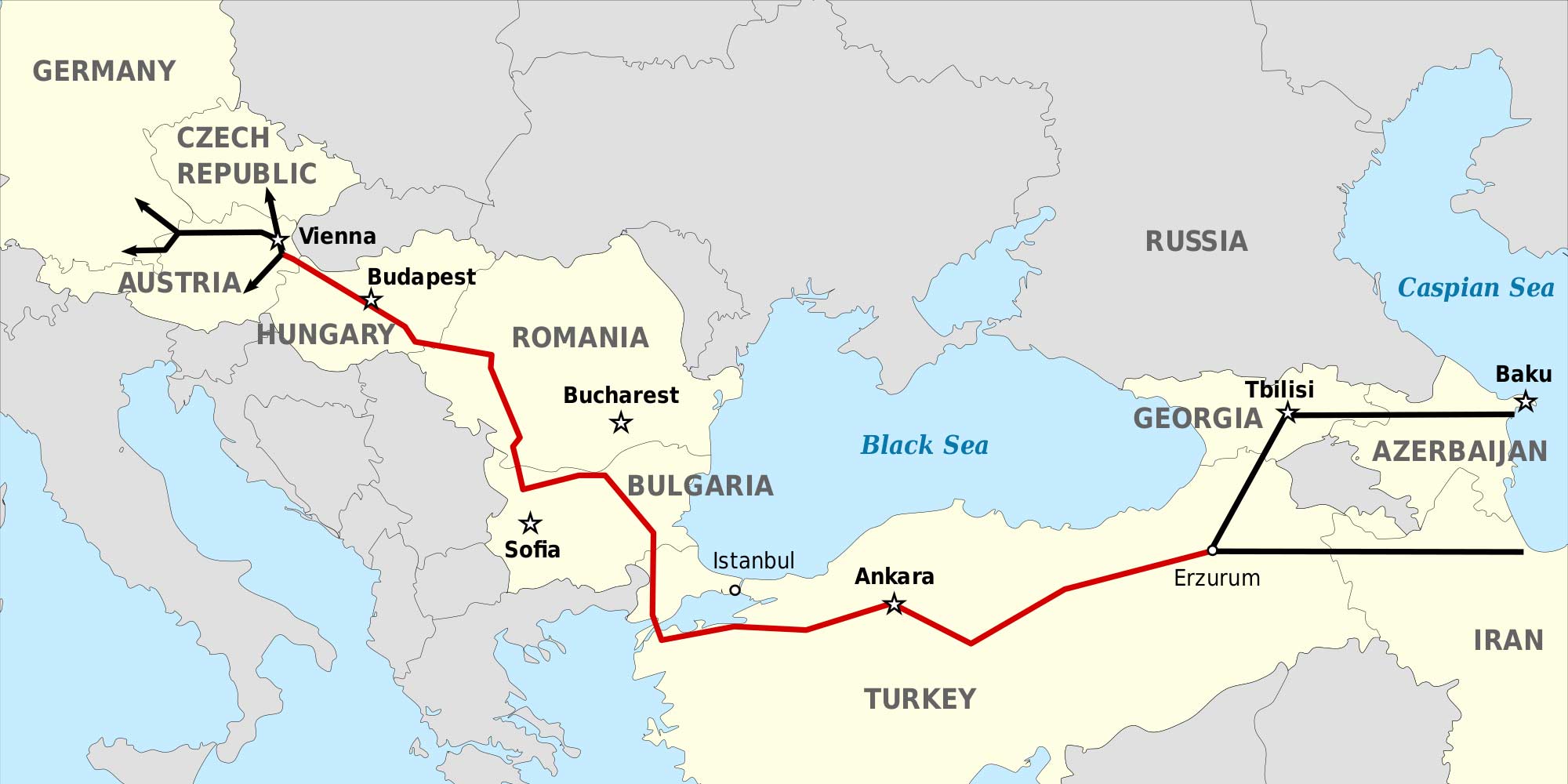 The letter from Heidi Hautala, Chairwoman of the European Parliament’s Subcommittee on Human Rights, puts forward a request to Commissioner for Energy Guenther Oettinger to include a meeting with human rights activists and raise the human rights situation in discussions with authorities during his visit in Turkmenistan.

Bankwatch comments on the EBRD draft Country Strategy for Turkmenistan

In contrast to the EBRD’s previous Turkmenistan Country Strategy (TCS) from 2006 the new draft sees progress in the political and economic spheres since the beginning of President Berdymukhamedovs rule. The information we have received from activists inside the country presents a very different picture.