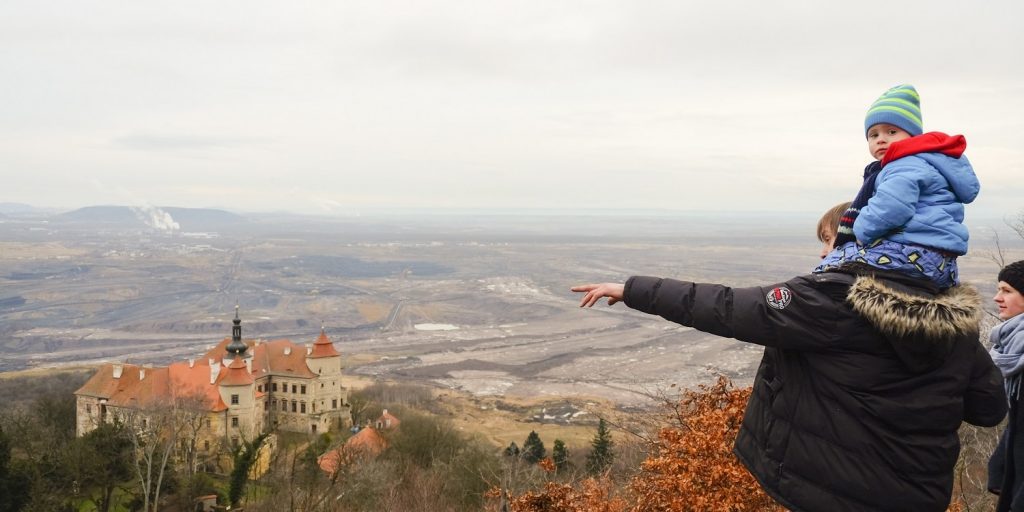 The EIB had already proclaimed itself the EU’s climate bank long before the vdLeyen EU Commission presented the idea of transforming a part of the Bank into Europe’s Climate Bank. It has been over a decade now since the EIB committed at least 25% of its finance to support the transition to a low-carbon and climate-resilient economy.

This document aims to provide information to Members of the European Parliament about the size, scope and lack of sufficient transparency at the export credit agencies (ECAs). The paper proposes changes to make the ECAs climate- friendly institutions,