A clash is raging between nature and finance. Our work where finance meets the natural world advocates for adequate protection and restoration projects to ensure a green future for all.

We work to ensure that EU financial flows address the climate crisis and do no harm to people and nature. We do this by involving the public in the design and spending of EU investments.

City residents should have a say in how this money is spent in their cities. Their voices can help make their cities more resilient in the face of climate challenges. 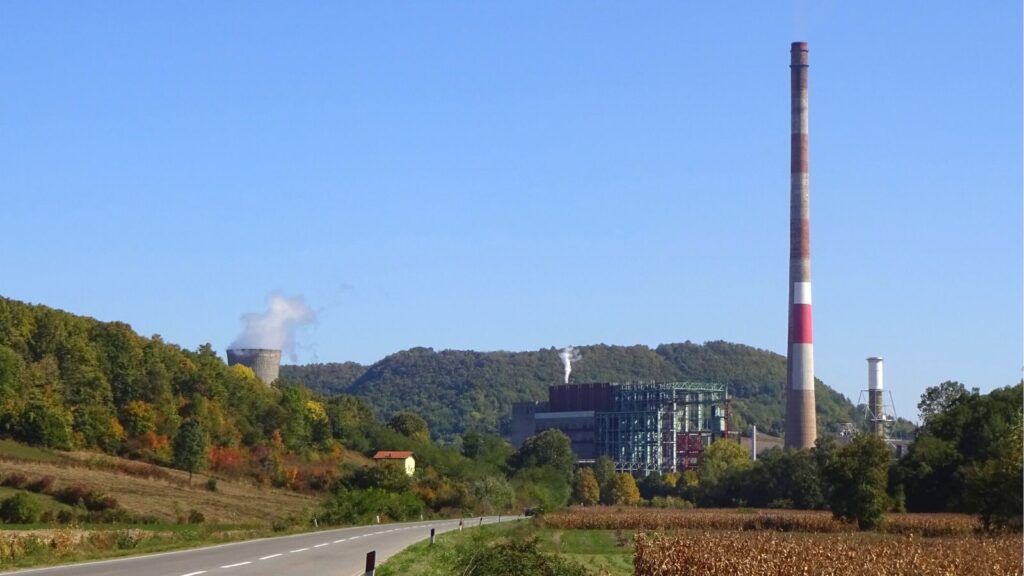 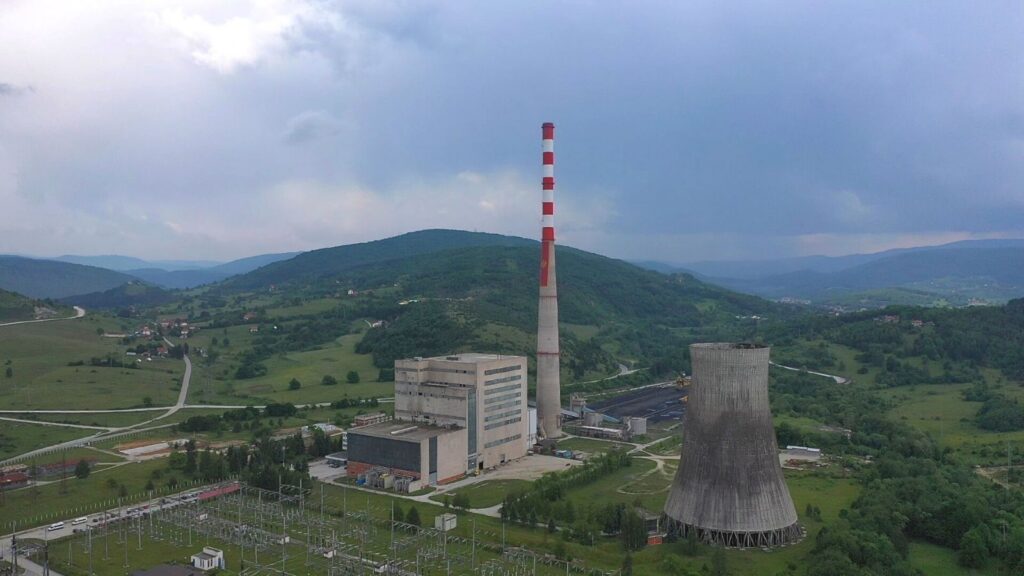 Applying the ‘do no significant harm’ principle in practice: examples of reforms and investments under national recovery plans that will cause harm to the environment

This joint letter, prepared by CEE Bankwatch Network, EuroNatur, WWF and ReCommon, raises concern about the application of the EU’s ‘do no significant harm’ principle under the Recovery and Resilience Facility (RRF). The letter is accompanied by a seri

Assessment of the Estonian operational programme

This briefing offers an analysis of the Estonian operational programme and recommendations regarding the potential for increasing the programme’s climate contribution.