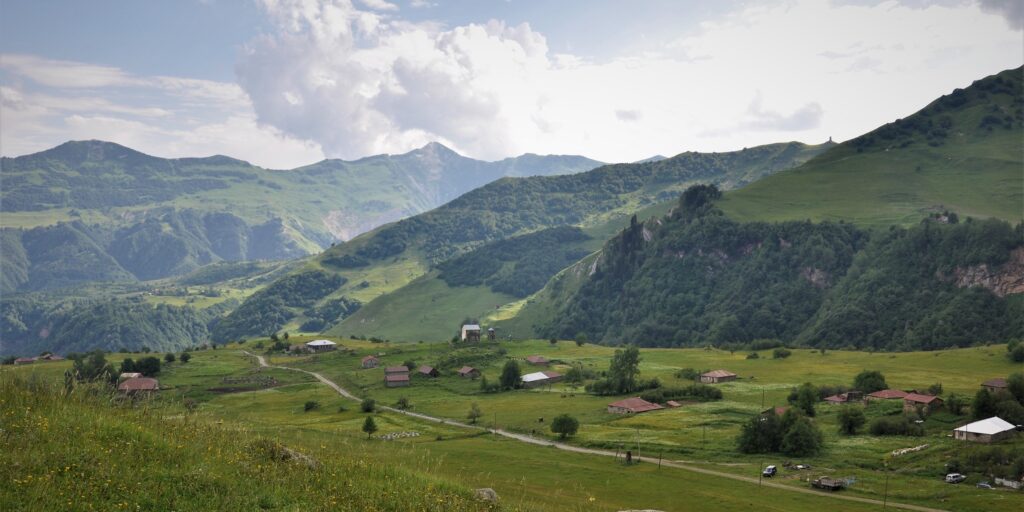 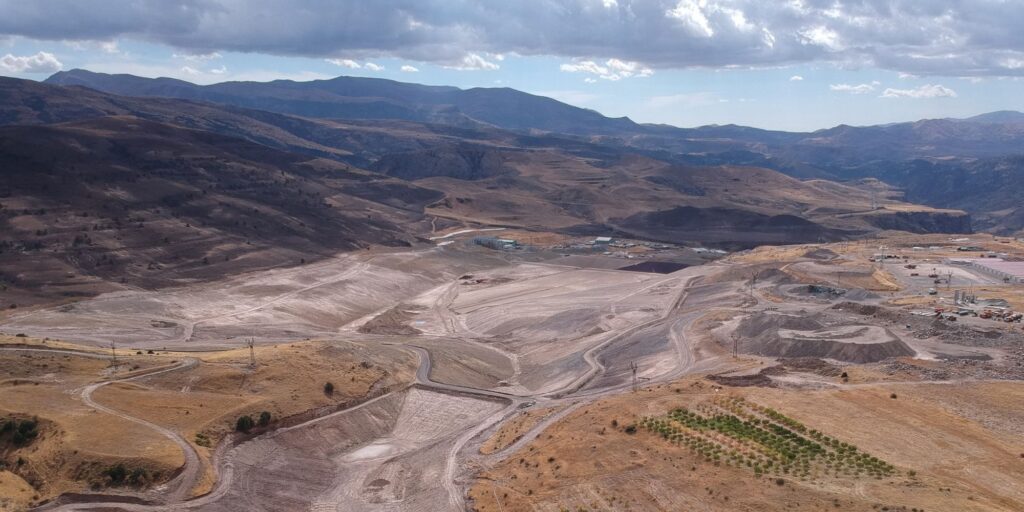 Connecting or Dividing? The South Mostar section of Corridor Vc in Bosnia and Herzegovina

In the early 2000s, the Corridor Vc route south of Mostar was planned to run through the Neretva valley, but due to strong local opposition, in 2011 this was changed to a route on the nearby plateau. In 2015 and 2016, yet another decision was made to r

Pollution of land, surface and groundwater near the slag and ash disposal site of Tuzla thermal power plant

From 1 March – 31 August 2020, an analysis of water and soil samples was conducted in the area of influence of the closed slag and ash disposal sites in Tuzla, Bosnia and Herzegovina (BiH) – Plane, Divkovići I, Divkovići II, Drežnik and Jezero I – as w

This policy paper is a companion piece to “Accelerated Lignite Exit in Bulgaria, Romania and Greece”, a report published in May 2020 modelling the impact of the early retirement of some coal and all lignite power plants in the electricity sector in the three countries.

This briefing was issued by the Europe Beyond Coal campaign in December 2020. Europe Beyond Coal is an alliance of civil society groups working to catalyse the closures of coal mines and power plants, to prevent the building of any new coal projects and hasten the just transition to clean, renewable energy and energy efficiency. Our groups are devoting their time, energy and resources to this independent campaign to make Europe coal free by 2030 or sooner.