When it comes to wind energy, Latvia lags far behind its neighbours. 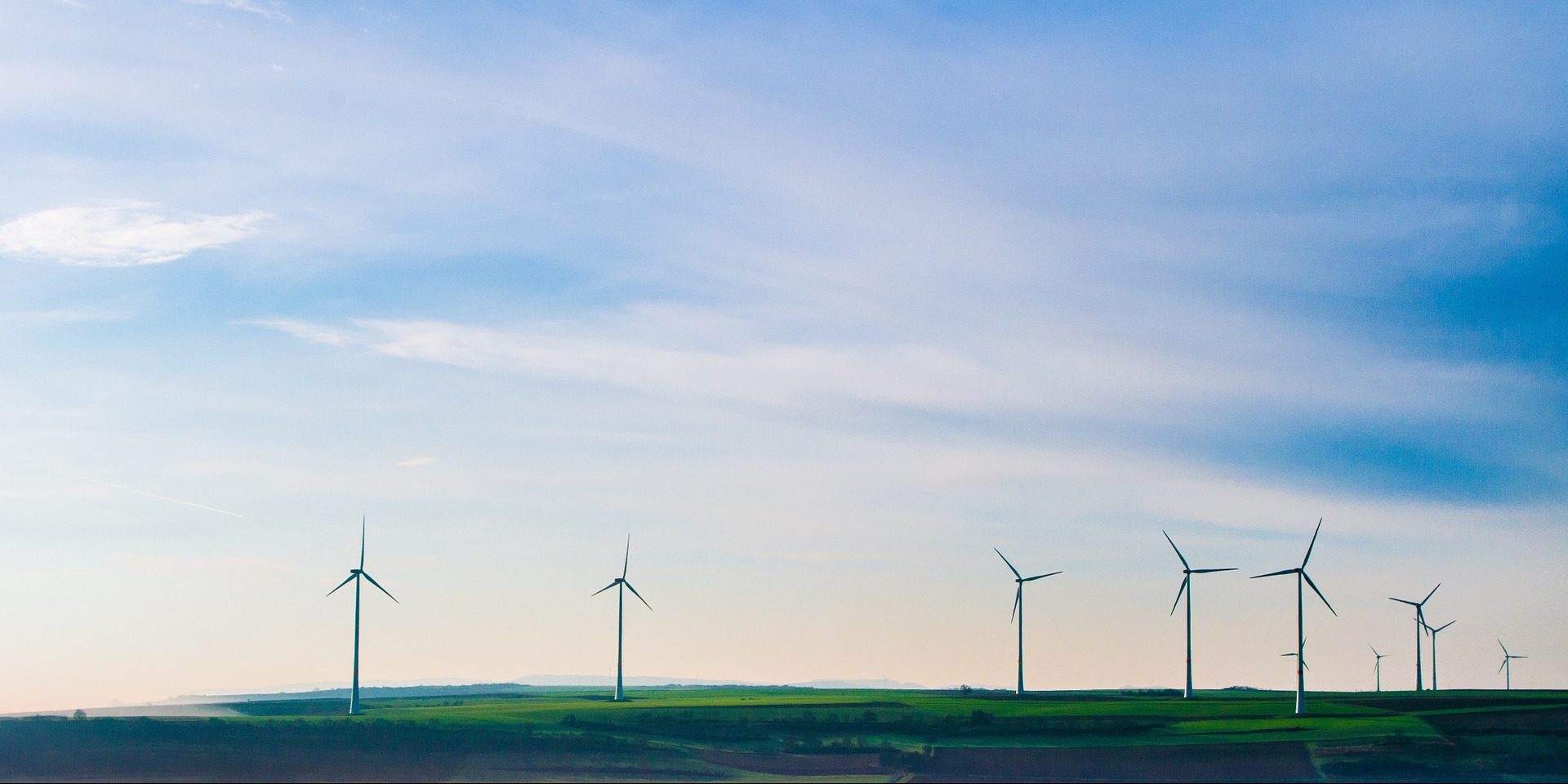 At the end of 2018, total wind power capacity installed in Latvia was 66 MW, and wind energy constituted a mere one per cent of the final electricity demand in Latvia in 2018. Estonia and Lithuania, by contrast, have installed over 310 and 530 MW of wind capacity respectively.

Even though all three Baltic nations have signed up to the EU’s recently-agreed goal of carbon emissions’ neutrality by 2050, Latvia has a long way to go in transforming its energy system if it is to reach this objective. While  Latvia’s draft National Energy and Climate Plan plans to increase its total onshore and offshore wind power capacity to at least 800 MW over the next 10 years, little progress has been made towards this goal.

A new analysis, “A breath of fresh air” examines the factors affecting the deployment of wind energy in Latvia and finds that the existing regulatory framework and public opinion are two major factors inhibiting wind power projects in the country.

Approximately one third of electricity in Latvia is produced using large hydropower plants on the Daugava river, approximately one third is produced by large combined heat and power (CHP) plants in Riga and the rest is imported. These proportions change depending on the availability of water resources in the Daugava and the outside temperature during the heating season, when gas-fired CHPs produce most electricity and a large volume of heat owing to the well-developed district heating system in Riga.

Wind cannot immediately replace gas-fired CHPs to provide district heating, especially in big urban centres like Riga. However, flexible solutions like wind power in combination with heat pumps for centralised and individual heating are the way forward. The theoretical potential of wind power could be up to 1,000 MW of installed capacity, but more moderate figures of around half of this theoretical potential are more realistic due to various barriers to deployment. Wind’s contribution to Latvia’s energy portfolio is variable; however, depending on different conditions, the contribution of wind parks to total electricity produced per day may reach up to 25%.

Latvia has had a system of support for energy production in place for many years, based on compensating investment through a feed-in tariff. However, the support has been provided not only to producers of electricity from RES, but also to producers who use “efficient cogeneration” by burning natural gas. This means that the gas-fired CHPs in Riga have been receiving FIT payments both for the electricity produced as well as for the installed capacity.

In addition the State has altered the legal framework for entrepreneurship in the energy sector (and RES in particular) more than 55 times since 1995. While it is natural that legislation changes when necessary, taking this to extremes creates confusion and drives away investors. The RES sector and energy sector more broadly requires a fundamental revamp of the legal and regulatory framework.

The current land use regulations, in combination with other factors, limit the available land where wind farms could be erected. Limitations on the minimum allowed distance for a wind turbine from a populated place, taken together with ownership fragmentation and the relatively small area of land lots, preclude much of the country’s agricultural land from being used for wind turbines.

Despite conceptual support to RES, in reality the support system has experienced dynamics that have not facilitated energy production from RES and have discredited the whole idea of energy production from RES in the eyes of the public. There is strong public resistance to the installation of wind parks. Antipathy has increased over the last few years due to populist rhetoric on electricity prices.

The State plans to deal with barriers

The draft National Energy and Climate Plan aims to increase the share of RES in final energy consumption from 39% in 2017 to 50% in 2030. Increasing the total onshore and offshore wind power capacity to at least 800 MW is one of the measures to reach the target.  The National Energy and Climate Plan includes several measures to increase the deployment of wind energy, for example, implement transnational projects for offshore wind parks in cooperation with Lithuania/Estonia, develop conditions for the construction of wind parks in agricultural lands of national importance and forest areas and inform society on the role and necessity of RES and its contribution and benefits to the economy, society, nature and climate.

Building wind parks in forests has gains and downsides

“A breath of fresh air” indicates that from among the possible scenarios, enabling wind energy projects in forest areas would have the biggest impact on increasing wind energy capacity, taking into account that 52% of Latvia is covered by forests and state-owned company “Latvijas Valsts meži” as the biggest single owner manages 42% of forest land in Latvia.

The scale of impact depends on the scale of projects and several other key factors, like topography, type and status of the forest, existing road and power infrastructure. Building new roads is a particular concern in forests that have not previously been designated for commercial activity; the extent of the impact of building new power lines depends on technological solutions – overhead lines have more impact than underground cables. The infrastructure needed for access to installation sites can cause linear fragmentation of forested areas and, depending on terrain and other conditions, can have either a limited  on wildlife or a very negative impact by creating physical obstacles to animal migration routes.

Currently available wind turbine technologies allow for erecting wind turbines above the forest, thus eliminating the need for a clear field around a single wind turbine or a system of wind turbines. Still, tree felling remains a concern, especially where monitoring and supervision is insufficient or weak. The actual physical impact of cut trees against installed MW of capacity can differ significantly, depending on the density and type of forest, presence of infrastructure, rules and regulations and how the latter are actually observed.

Wind power facilities on land have proven to be the most efficient and cost-effective solution to deploying new RES capacity, but it needs to be approached carefully to avoid unacceptable impacts. There should be different conditionalities to share benefits with local communities, avert deforestation and protect wildlife. Much depends on the monitoring of wind power projects and the capacity of authorities to carry out the monitoring function.