The Asian Development Bank (ADB) was founded in 1966 with the goal of eradicating poverty in the region. The Asian Development Bank started its operations in western Asia (the Caucasus region) and Central Asia in the 2000s and soon became one of the region’s leading investors. The Bank provides both sovereign and private sector loans in various areas, such as energy, environmental infrastructure, transport, urban development and agriculture.

Its major investment programme is Central Asia Regional Economic Cooperation (CAREC), which finances roads, railways and energy infrastructure to bring together countries such as Afghanistan, Azerbaijan, the People’s Republic of China, Georgia, Kazakhstan, the Kyrgyz Republic, Mongolia, Pakistan, Tajikistan, Turkmenistan and Uzbekistan and to ensure economic growth within the region.

We believe that the billions of public money should work for people and the environment. Subscribe to our monthly newsletters to receive latest updates on the ADB and other public financial institutions.

The ADB’s claims that it is resilient and sustainable are unjustified until it respects human rights and protects the environment and the livelihoods of the people in its countries of operation.

A false start for wind energy in Uzbekistan?

In 2018, the ADB invested more than USD 1.3 billion in the Southern Gas Corridor project, which was supposed to bring gas from Azerbaijan to Europe. But the billions in public investments will not only go towards a stranded asset, but will also boost Azerbaijan’s dictatorial regime and cause upheaval for communities the pipeline must cross in Turkey, Greece, Albania and Italy.

In 2021, the ADB, together with its counterpart multilateral development banks, committed to aligning its investments with the Paris Agreement, with a deadline for public sector projects to do so by 1 June 2023.  However, although the Bank’s newly approved energy strategy (September 2021) does not support any natural gas exploration or drilling activities, it can still selectively support midstream and downstream natural gas projects.

The Bank’s public and private sector operations often negatively impact the region’s poorest and most vulnerable communities. The ADB is still not equipped or incentivised to effectively address social and environmental risks and the human rights implications of their operations. It lacks a rights-based safeguards policy that would ensure the protection of the human rights and the environment, engage meaningful public participation and remedy the risks of the project-affected communities.

Georgia’s biggest and one of the most controversial hydropower plants is mostly famous for its failures. Two months after becoming operational in 2017 its tunnels collapsed. And after two years of repairs water is leaking from the dam. Shuakhevi hydropower plant (HPP) once promised to bring energy independence to Georgia. Instead it managed to collect an impressive ‘portfolio’ of problems in a wide range of areas: from biodiversity, to gender impacts, to community relations. 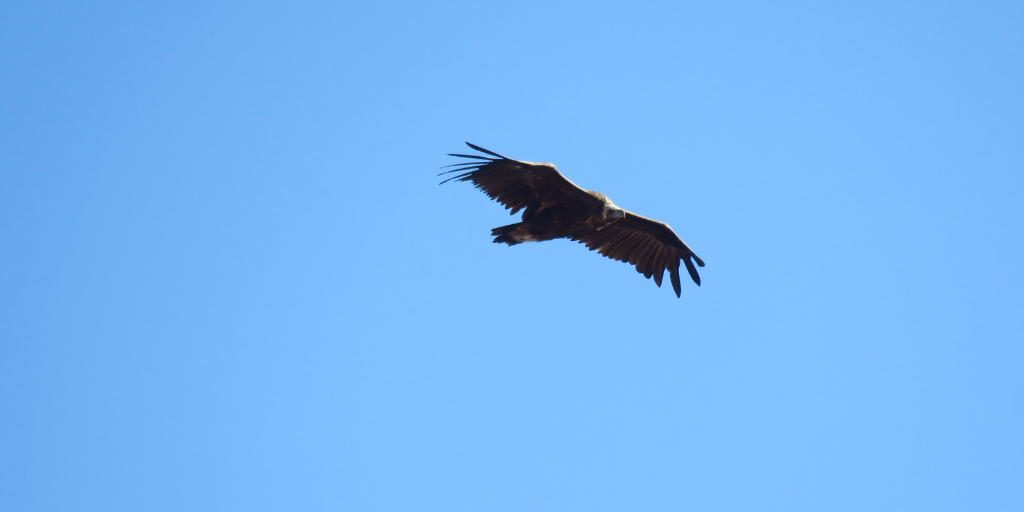 A false start for wind energy in Uzbekistan?

This report analyses the current environmental assessments for four wind projects planned to be built in Uzbekistan and adds new evidence from visits to the sites, meetings with the companies and local communities, and expert advise from environmental organisations. 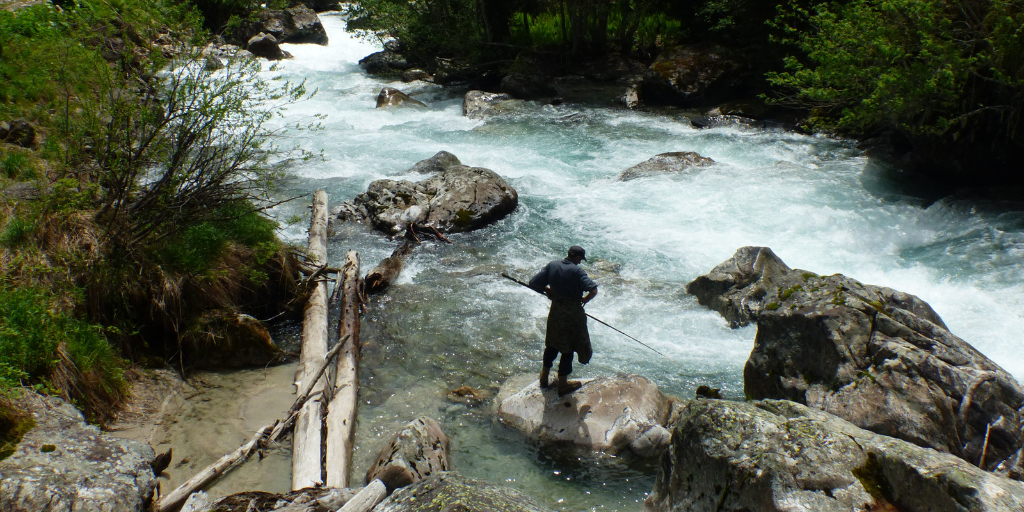 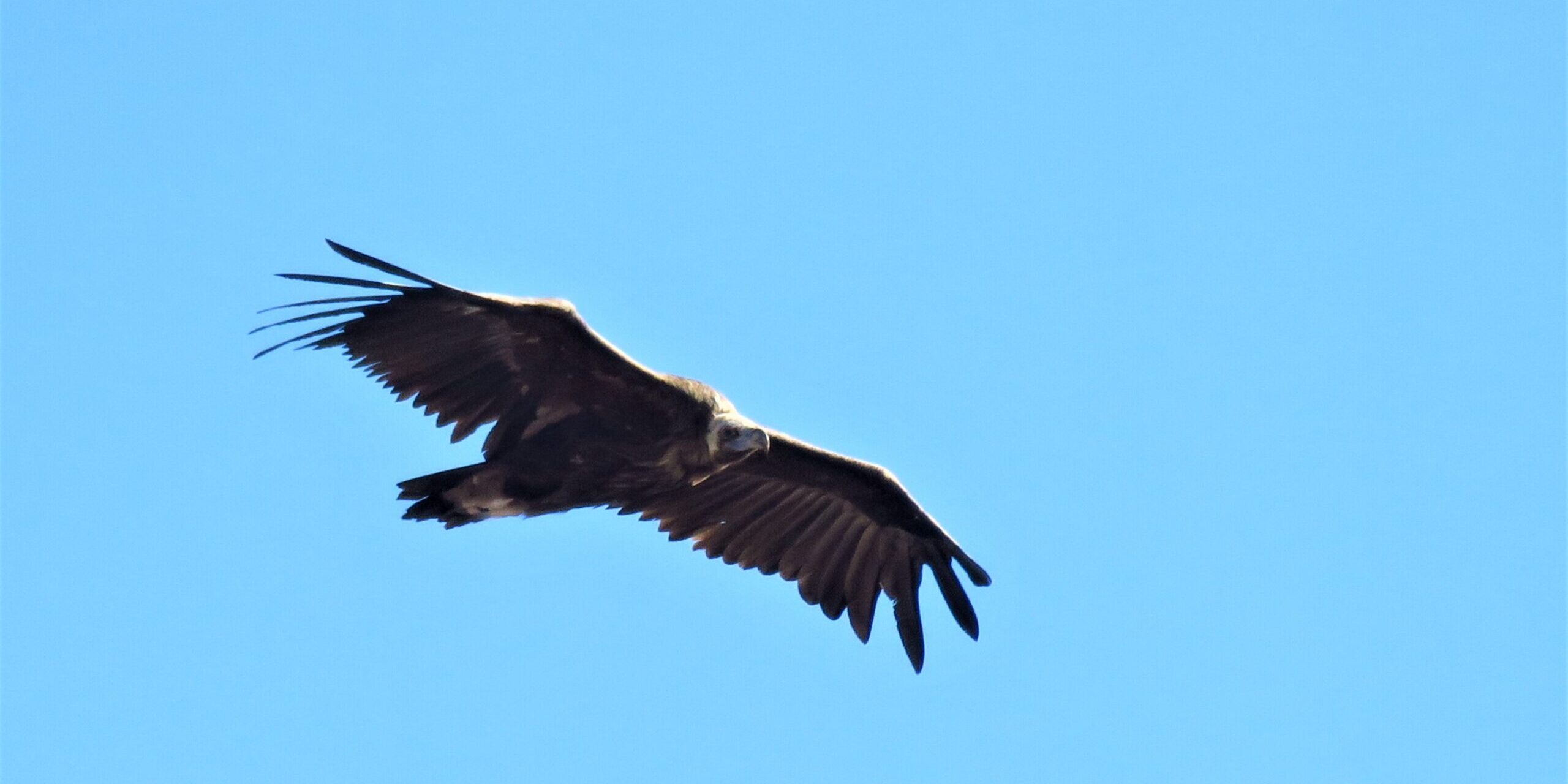 Civil society groups from across Asia are condemning the Asian Development Bank’s Asia Clean Energy Forum 2022, hosted from June 14-17th, as failing to provide a platform for discussion about real climate and energy solutions grounded in science and the lived realities of the region’s diverse communities. To highlight critical concerns about the ADB’s proposed and current energy investments, a range of events are being organized online and in person by community groups and their allies.