Home > Blog entry > A Bulgarian oligarch, tax avoidance and a village that tries to move: how Sofia fails to implement EU pollution laws

Unsuccessful in making a coal power plant reduce abhorrent pollution levels, the village of Golemo Selo, Bulgaria is trying to “move” to a new municipality, hoping to have more say in matters concerning its citizens’ health and livelihoods. 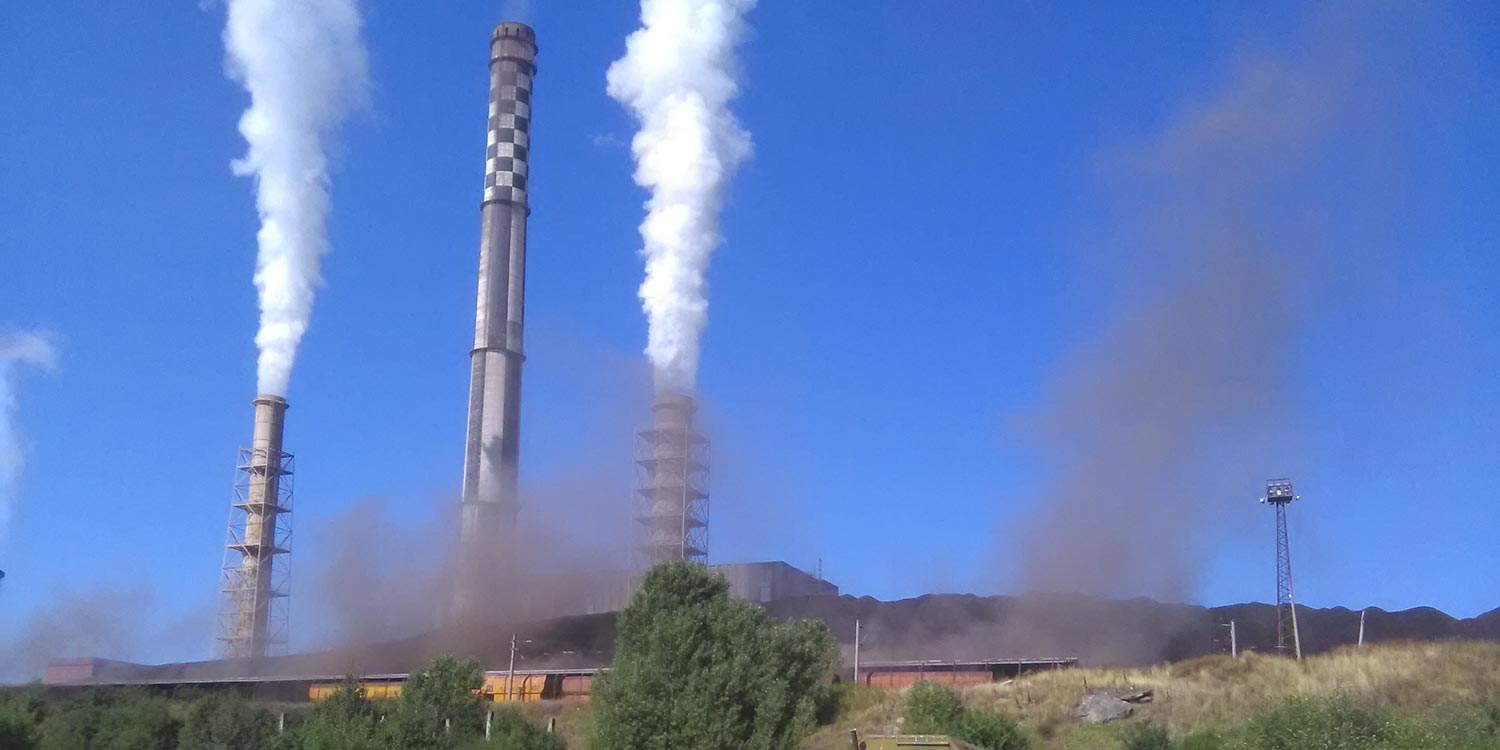 In the last couple of years I have visited over ten lignite mining regions in the Balkans and spoken to equally as many local communities’ representatives. While for some politicians these places are reasons for nationalist and economic pride, let’s face it: they are not pretty and the people living there do not have the healthiest or most fulfilling lives. But never before did I have such a strong feeling of helplessness and defiance at the same time as I did when in Golemo Selo in Bulgaria.

Home to the 540MW Bobov Dol lignite power plant, coal mines and storages and ash disposal sites, the 600-strong community, located only some 60 km south-west of Sofia, does not have it easy. Fully subordinated to the Bobov Dol municipality, administratively speaking, the village of Golemo Selo basically has no say in the approval of the power plant’s operations, no financial gain and not even many jobs for the local people either.

It’s as if your landlord decided to bring someone into your house, asked for your opinion, and then even though you said you weren’t thrilled, continued to charge you the same rent. Meanwhile the new person dumps their garbage on your balcony and expects you to clean it up.

In 2009, the Bobov Dol coal power plant was the second biggest dust or particulate matter (PM10) polluter among all coal capacities in the EU, and has been the main source of stress for the locals of Golemo Selo. On one hand, there’s the black coal dust which comes in big clouds over the narrow streets a few times a day when a coal transporting train is unloaded at the power plant. When the cloud is gone, locals can fill their time with wiping off the limestone white dust emitted by the power plant’s desulphurisation units. This is a routine they perform 5-6 times a day.

The problem of PM10 pollution in Bulgaria is a long and soaring cause of dispute between Brussels and Sofia. The row dates back to 2009, when the European Commission first warned Bulgaria against failure to fulfil its air quality obligations, in particular to keep periods with unhealthy pollution levels as short as possible. In April this year, the European Court of Justice issued the judgement that Bulgaria is still infringing the European legislation on air quality, thus failing to protect the health and well-being of its citizens.

The Court’s ruling notes that “it is apparent from the annual reports on air quality, submitted by Bulgaria from 2008 onwards, that the daily and annual limit values for PM10 concentrations were exceeded systematically and continuously throughout the territory”. (Only one region was an exception to this. It was not Bobov Dol.)

There’s no official air monitoring station in the vicinity of Bobov Dol, but the monitoring device installed by Greenpeace Bulgaria showed continuous breaches of the limits in April.

Annex XI to the EU Directive 2008/50 on Ambient Air Quality – entitled ‘Limit values for the protection of human health’ – specifies that a daily level of 50 μg/ m3 for PM10 must not be exceeded more than 35 times a calendar year. The annual limit lies at 40 μg/m3 per day, averaged over one calendar year. Bulgaria passed its deadline for meeting those limit values already in 2007.

Pollution and tax avoidance after privatisation

In 2007 the second unit of the Bobov Dol power plant was taken offline for failing to undertake the necessary investments in modernisation to comply with emissions standards. The locals remember some relief, as there was one unit less emitting the dust that defines their daily routines.

However, the miracle did not last too long: after a disputed privatisation process the Bobov Dol power plant landed in the hands of the controversial oligarch Hristo Kovachki and his consortium Energia MK. In the same year, unit two went back online.

Energia MK registered the Bobov Dol power plant company on the Seychelles, a known tax haven. After a tax-haven restriction law was passed in Bulgaria in 2014 the plant (and other companies connected to Kovachki) reregistered simultaneously under a shell-company address in London. The headquarters are now in a peaceful London district, in an empty house with a dried palm tree in-front.

Hristo Kovachki himself has been charged with tax fraud in 2009 but has not been convicted. He has been a target of the national revenue agency and of labour authorities a few more times throughout the years.

The locals I have spoken to do not remember a formal consultation procedure before the unit went back online, even though it was required by law. At the time of acquisition, the new owners announced investments in pollution control measures in the amount of 60 million euros. But since then numerous reports of the company bypassing pollution control filters have been filed by locals and by Bulgarian environmental groups.

Locals taking matters into their own hands

These days, Vasil Vasev, the mayor of Golemo Selo is collecting signatures for a referendum, at the end of which the hope is that the village would no longer be in the administration of Bobov Dol municipality, but in that of Dupnitsa, another town just 6 km away. Another hope is that some of the taxes paid by the local community to the higher administrative body would return in the form of local development projects and environmental improvement measures. (

Bulgarian media reported recently that the Bobov Dol municipality would not approve the organisation of the referendum.  Some delays caused by legal action are therefore likely before the locals get a chance to vote and finally make their voice heard.

Whatever the results of the referendum, the fact remains that the Bobov Dol power plant is a relic of an obsolete technology, which is a constant source of stress for the local community, contributes greatly to the country’s poor air quality and is in the hands of a tycoon investigated for bypassing the law on numerous occasions.

I do hope the determination of the locals to change the state of affairs will have a domino effect in the country’s long forgotten coal communities and set the direction for a diversified regional development.

Coal dependent regions across Europe are facing a downward trend in coal production and the number of employees in the sector has been dropping constantly, so the time is ripe for putting in place a just transition for these communities.