The price of coal-based electricity imported to the EU from the Western Balkans is artificially low, not only because the countries do not apply carbon pricing, but also because all of the countries that use coal are flagrantly breaching pollution control legislation. 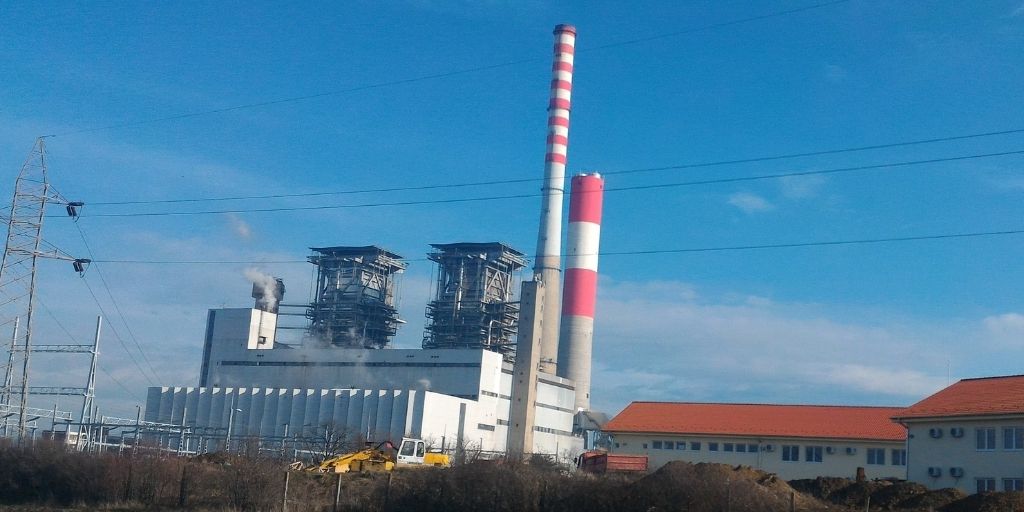 This week sees the end of the European Commission’s public consultation on its proposed Carbon Border Adjustment Mechanism (CBAM), which aims to tackle the concept of carbon leakage.

The idea is that as the EU’s increasingly effective climate action raises the cost of fossil-fuel energy generation and consumption, more companies might be tempted to move production abroad to avoid paying a carbon price, so the CBAM would include this cost into certain carbon-intensive products imported into the EU, including electricity.

Carbon leakage is so far theoretical for most industries in the EU, and has been over-used as an excuse to subsidise carbon-intensive industries by allocating Emission Trading Scheme (ETS) allowances for free, bringing windfall profits.

But for the power sector, the import of carbon-intensive electricity from the Western Balkans and Ukraine is already ongoing every day, undercutting EU producers and belching out choking air pollution.

CBAM much-needed for the power sector

Electricity imports from Europe’s neighbours in the Western Balkans and Ukraine are not due to intentionally moving production outside of the EU, but rather make use of the artificially low prices in these countries.

Not only do most of the countries not apply any carbon pricing, but also all those who use coal have failed to comply with the provisions of the Large Combustion Plants Directive, which have been binding under the Energy Community Treaty since 1 January 2018.

Our recent report shows that between 2018 and 2020 coal power plants in the Western Balkans caused an estimated 19,000 deaths, with almost 12,000 of these due to non-compliance with the Directive. And in 2020, the Western Balkans’ 18 coal plants emitted two and half times as much sulphur dioxide as all 221 coal power stations in the EU combined.

On one hand the EU benefits from these deadly breaches – between 2018 and 2020 it imported around 8 per cent of the Western Balkans’ coal-based electricity. But it also pays a high price, as over half of the modelled coal pollution-related deaths took place in the EU.

Efforts are ongoing to introduce carbon pricing into the Energy Community Treaty, but this will take time. The CBAM has the potential to take effect much earlier, and this opportunity must be seized.

Free ETS allowances must end as soon as practically possible

The CBAM’s effectiveness depends very much on how it is designed. The European Commission’s proposals state that the CBAM will replace free allowances under the ETS, but allows a whole ten years starting from 2026 for this to happen.

It is unclear why it needs to take this long. A revision of the ETS is ongoing in parallel and needs to end free allocation in all sectors as soon as practically possible, not in 15 years’ time.

This timeline is anyway confusing with regard to the power sector, as free allocations for the EU’s less wealthy countries anyway have to end by 2030 at the latest, and the ETS revision needs to bring this forward significantly.

Revenues must be used for a just transition

Another key issue is the use of the revenues from the CBAM. So far they are destined to end up in the EU budget. If they are to add value, however, they really do need to be used for climate action.

In the case of power sector revenues, propose that they should contribute towards a Just Transition Fund for the Western Balkans and Ukraine, which is urgently needed but has not yet been set up.