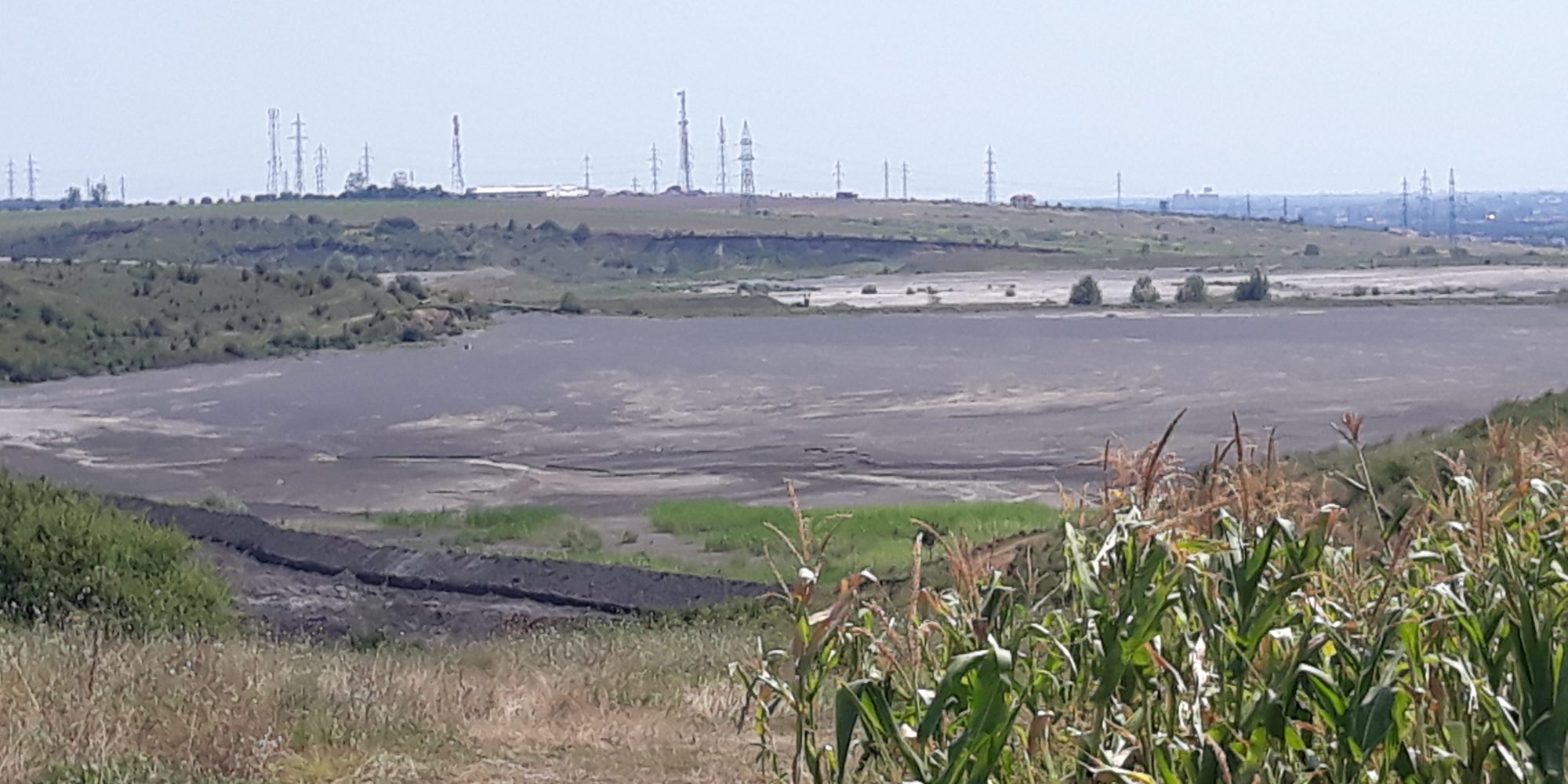 Simnicu de Sus is a small village several kilometers north of Craiova – the biggest city in Romania’s lignite region. The wider city area is home to two coal-fired power plants, Ișalnița and Craiova II, with installed capacity of 630 MW and 300 MW respectively. They dominate the landscape of the city– especially the Ișalnița power plant with its 200 metre high chimney. What is not so easy to see, but which are an inevitable component of  all coal-fired power plants, are their ash disposal sites, one of which is located on the hill above Șimnicu de Sus.

Coal facilities can contribute to air pollution in many ways. Although the emissions from the power plants are visible and strictly regulated in the legislation, this is not usually the case with pollution to the air from coal mines and ash disposals. Both require constant monitoring and application of mitigation measures, because even a well-managed site can quickly turn into a nightmare for the locals. People from Șimnicu de Sus testify that during dry periods, when the wind is blowing from the side of the hill where the ash disposal is located, clouds of dust descend onto the village.

Although these are instances of dust pollution from the ash disposal and not continuous emissions, ash from coal burning usually contains high concentrations of heavy metals, volatile organic compounds and other dangerous pollutants that can accumulate in a certain area. Continuous exposure over time can create serious contamination of the surrounding soil and surface waters and create public health problems in the long term.

At the end of 2018 the government published a draft decision for the expansion of Craiova II’s ash disposal site, Valea Mănăstirii. Under the pretense that the project is of public interest, the state offers financial support for the cost (RON 2,775,721 or approx. 580,000 EUR) of the expropriations necessary for the expansion. The money is supposed to be used by Olternia Energy Complex – the utility which operates both the power plant and the ash disposal site – to handle the expropriations, which should be done successively until 2025. This can be seen as state aid offered at the expense of all Romanian tax-payers and the health of the local population. They already suffer from exposure to high levels of PM pollution and aggravating this situation is by no means public interest.

In an effort to get more details on these occurrences of flying ash, we monitored the dust concentrations in Șimnicu de Sus for a total of 45 days between 14 September and 28 October 2019.

These 24-hour limit values were exceeded on a significant number of days during our 45-day monitoring period. The 50 µg/m³ 24-hour limit for PM10 was breached on 14 days with an increasing trend in the 24-hour concentrations starting from mid-October (chart 1). Assuming this trend continues, the limit of 35 exceedances seems impossible to achieve during one year.

The extremely high PM10 concentration on the second day of monitoring was a result of a dust storm in the area, reported by the locals. The storm lasted for around 5 hours, bringing short-term PM10 concentrations up to almost 9,000 µg/m³ during its peak (chart 2). The area became well known for this phenomenon last year, when a dust cloud originating from the ash disposal site north of Craiova – the one next to Șimnicu de Sus – was reported by national  media.

PM2.5 daily mean concentrations compared to the WHO 24-hour limit show 17 breaches of this limit (chart 3). Their trend also increased starting from mid-October, when we began to get regular 24-hour values two times higher than this health protective limit value recommended by the WHO. This is explained by a change in the weather pattern during this period – a lower cloud ceiling and the appearance of fog. These are values that can cause significant health issues for the local population and must be addressed immediately. Authorities tend to use weather conditions as an excuse for the “inevitably” higher pollution levels, when in fact such episodes should prompt higher protection measures.

By using wind direction to determine possible sources of air pollution, there are some cases where the ash disposal site, spread out east of the monitoring location (50-140° on the graphs), can be singled out as a major source. The most obvious ones, given in the charts 4 and 5 below, are on 16th and 20th September, but similar results emerged on several other days. 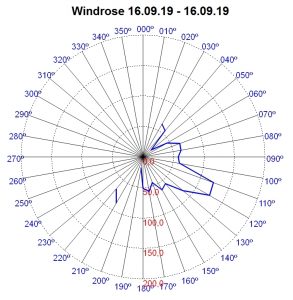 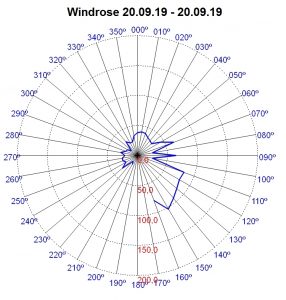 Charts 4 and 5. Windrose of the contribution to dust pollution from the ash disposal 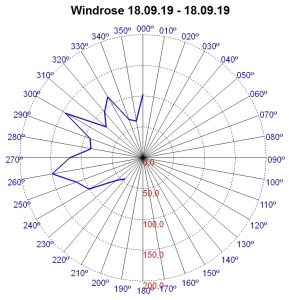 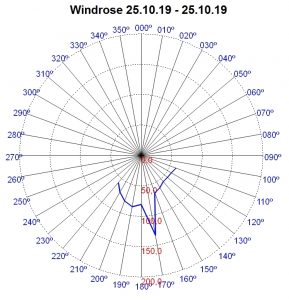 Charts 6 and 7. Windrose of the contribution to dust pollution from the power plants

The Romanian Environmental Guard should publish the data collected by Oltenia Energetic Complex (OEC) regarding the PM pollution produced by the two nearby power plants: Craiova II and Ișalnița, and also by their respective ash disposal sites. But, they should also produce their own independent measurements of the PM pollution in Șimnicul de Sus area. At the same time, they need to make sure that OEC respects the existing laws regarding air pollution with PM by making sure that OEC uses sprinklers to reduce emissions from the ash disposal sites.

Furthermore, the Romanian government should cancel the plans to offer state aid to Oltenia Energetic Complex for the expansion of Valea Mănăstirii ash disposal site, stop using public money to support coal facilities and turn their investments into air pollution monitoring and reduction and energy transition.