In May this year, Romania made headlines after being referred to the European Union’s Court of Justice for failing to solve its air pollution problem. This breach is about three major cities – Bucharest, Iași and Brașov. But beyond the big cities, small communities are opposing polluting coal industries with nothing more than a bucket. 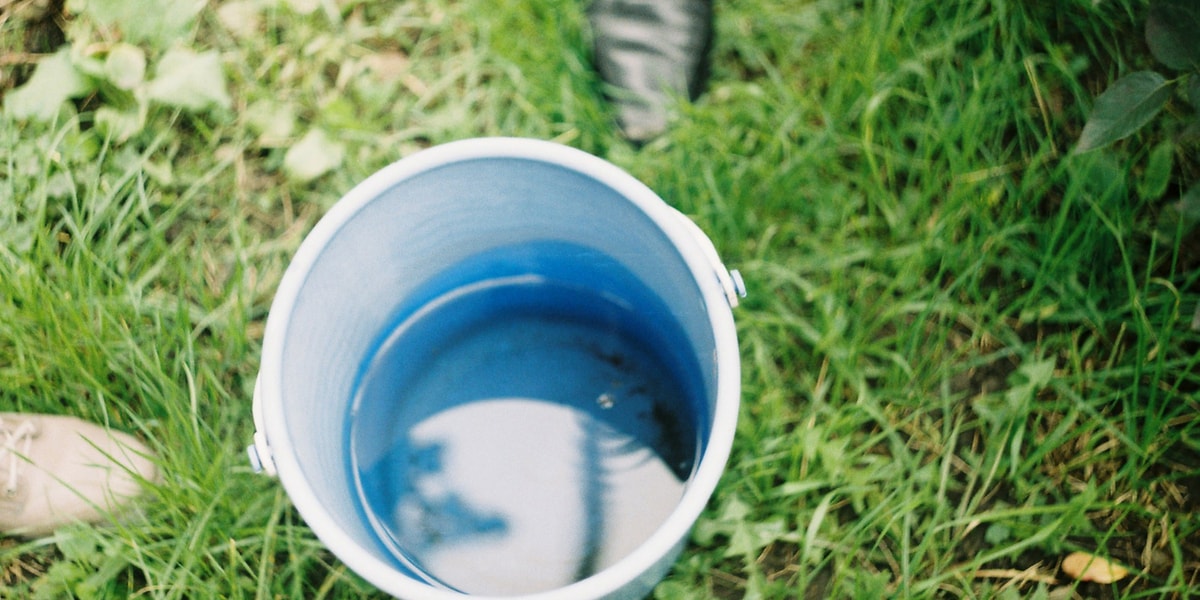 In the village of Roșiuța, Gorj county, Florin was thinking to himself, “How can that air be worse than what I am breathing here?”

His house is sandwiched between the Roșiuța lignite open cast mine and an adjacent coal storage area to the east, and the Lupoaia mine to the west. Every time the wind blows from either of these two directions, the air becomes unbreathable, and everything is covered within minutes in coal dust. 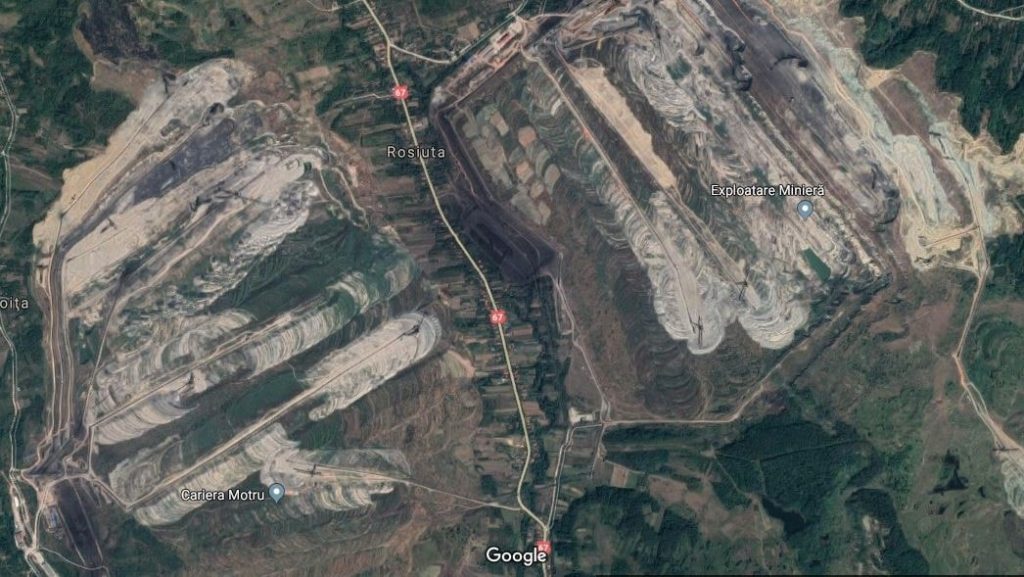 Florin is not one to sit and wait – in the last three years he has repeatedly written to the local environmental inspection and the environmental protection agency and requested action to improve the situation.

After being ping-ponged from one institution to another, he was finally included in the environmental protection agency’s list of air pollution monitoring spots and equipped with nothing less than a blue bucket to collect dust samples. Once a month, the EPA comes to take samples for weighing, concluding every time that the settled amount of dust is within the legal limits.

This is not an isolated case. Throughout the Gorj country, where ten lignite mines and three lignite power plants are located, the “bucket method” is modus operandi when it comes to air pollution monitoring. No proper equipment was ever installed by the authorities to track scientifically the actual particulate matter that the communities are constantly exposed to.

From buckets to spectrometers

This is one of the reasons we placed our environmental dust monitoring device for a full month in Roșiuța.

Over 32 days of monitoring particulate matter 10 μm (PM10) and 2.5 μm in diameter or less (PM2.5), we found that the EU limit on PM10 was exceeded on 23 days and on four of these days, the levels recorded were more than twice the daily limit.

Over the year, only 35 daily average exceedances are allowed by the EU. The EU annual limit on PM 2.5 was exceeded on 6 of the 32 days monitored. The highly visible levels of coarse particles, PM 10, are indicative of its primary sources: the open-cast mines, the coal storage and the open conveyor belts surrounding the village.

“No evidence of a safe level of exposure”

Numerous health risks are associated with exposure to particles sized less than 10 μm in diameter (PM10), and even more so with smaller particles under 2.5 μm in diameter (PM2.5). The World Health Organisation has concluded that there is no evidence of a safe level of exposure or a threshold below which no adverse health effects occur.

And yet, thousands of people throughout the Balkans like Florin, who live in the vicinity of coal fired power plants and related facilities like open cast mines, ash disposal sites and coal storages do not even know the level of pollution they are exposed to.

Curbing air pollution is no easy task, and EU countries have struggled to do so for the last 20 years, with some changes appearing only now. But under no circumstances should those measures be limited to urban agglomerations, while entire communities living near the biggest contributor – the coal industry – should be left to fight this battle alone.