The EBRD, EIB, and most other multilateral banks have taken decisive steps to cut financing for Russia and Belarus. Still, they might end up supporting the countries indirectly through banking groups present in the countries. 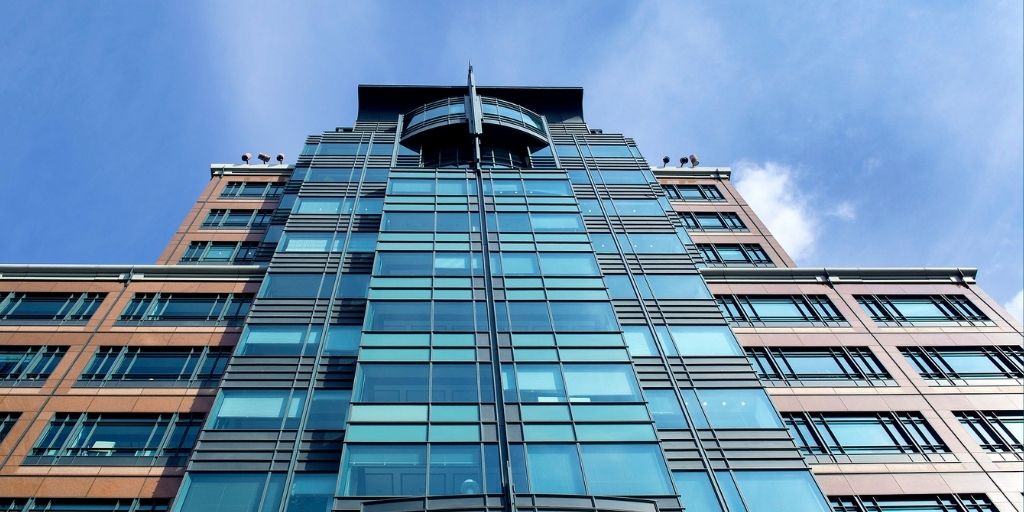 The London-based European Bank for Reconstruction and Development (EBRD), created in April 1991 to ‘foster the transition towards open market-oriented economies and to promote private and entrepreneurial initiative’, has suspended investments in Russia since the annexation of Crimea in 2014 and in Belarus since the fraud elections in 2020.

In comparison, the EU-controlled European Investment Bank (EIB) suspended all such disbursements in the summer 2021, following adoption of EU sectoral sanctions.

Quite remarkably, the China-led, Beijing-based Asian Infrastructure Investment Bank (AIIB), which typically does not demonstrate concern for human rights, also suspended all activities relating to Russia and Belarus calling a spade (war) a spade. The New Development Bank (known as the ‘BRICS bank’, with founding members Brazil, Russia, India, China, and South Africa) is much less outspoken, with its two-line statement on 3 March 2022 acknowledging that it had ‘put new transactions in Russia on hold’ amid ‘unfolding uncertainties and restrictions’.

Some multilateral institutions, including the EIB, EBRD and IMF-World Bank Group have already announced resilience packages to help Ukrainian citizens, companies and institutions affected by the war. The EUR 2 billion resilience package from the EBRD also includes support for neighbouring countries affected by the humanitarian crisis, as nearly 4 million refugees have fled the war in Ukraine.

In parallel, in response to the shock of Russian aggression, over 400 companies (including Microsoft, Apple, Volvo, Rolls Royce, Toyota, etc.) are pausing, pulling out, divesting, or winding down their business in Russia and Belarus.

IKEA – which remained deaf to the calls of Belarusians activists and its own trade unions to stop purchasing timber from Belarusian dictator – felt it had to pause all export from and import to Russia and Belarus and closed its stores. British-American Tobacco, who also showed unfettered support to the Belarusian dictator and his cronies until it had to stop operations in Belarus as a result of US sanctions, first stated that it would continue its operations in Russia before making a U-turn just two days later.

While Italian bank Unicredit is ‘considering exiting Russia’, Austrian Raiffeisen is taking time to assess its ‘strategic options’ in the country. Raiffeisen, with 4.2 million customers and EUR 22.9 billion in direct exposure to Russia, is actually one of the few western lenders to have increased its presence there following the annexation of Crimea eight years ago. Hungarian OTP Group also plans to stay in Russia in the long term.

Even though most of the multilateral development banks have pulled out of Russia and Belarus (see above), they are still prepared to finance commercial banking groups present there. By doing so, they indirectly support these businesses’ operations in Russia and Belarus and hence, Putin’s war and Lukashenko’s assistance and domestic repression.

Here are some illustrations:

Multilateral development banks must not engage in double-talk – saying one thing while doing another. They must ensure that they do not support clients that choose to continue business in Russia or Belarus.