With the lives of people across the EU and the European economy in a tailspin, many of Brussel’s best laid plans are being delayed or shelved. Perhaps nowhere is this more evident than with the European Green Deal. 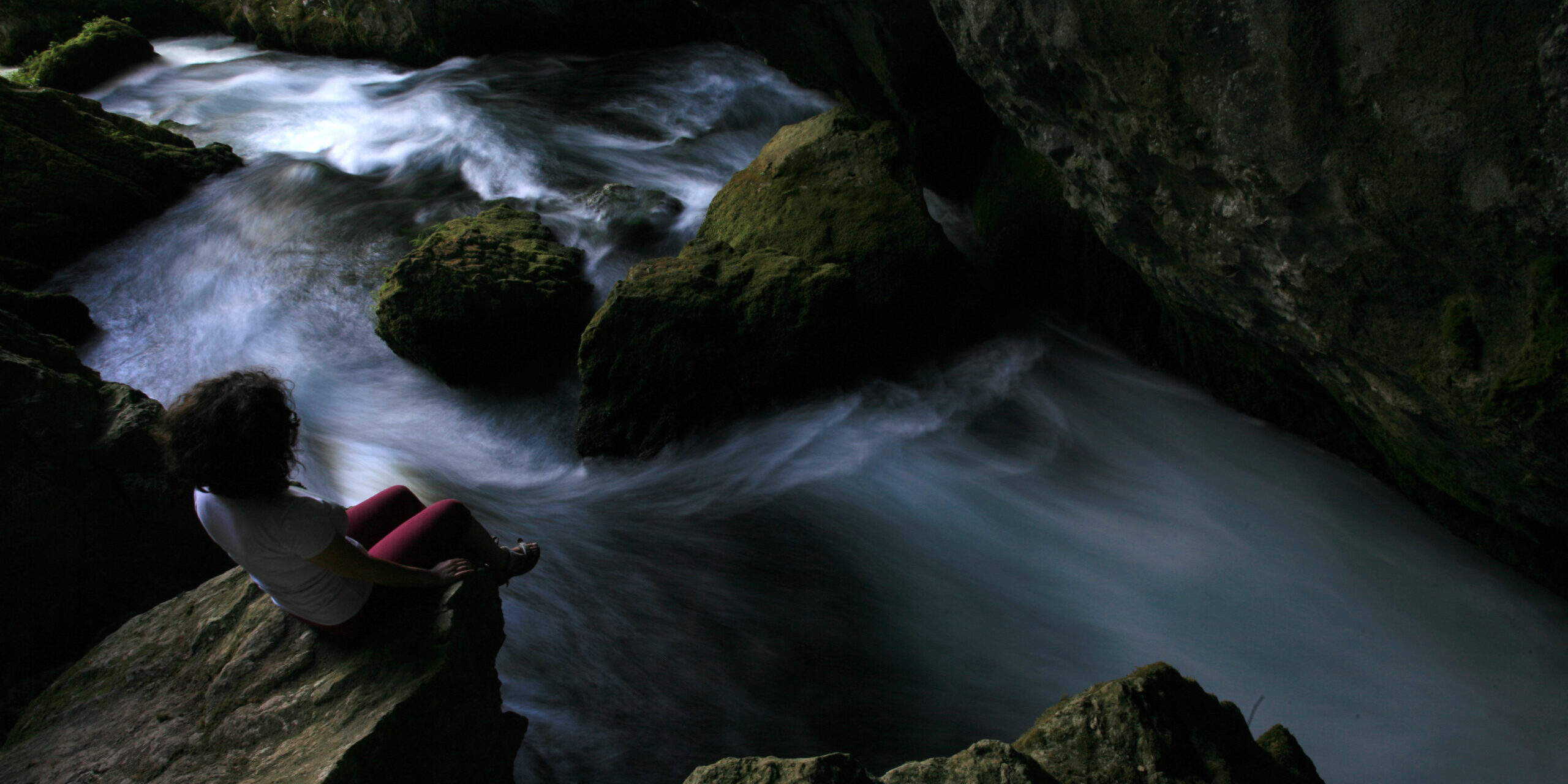 Read our full report and set of recommendations here.

One of the deal’s key initiatives is a biodiversity strategy for 2030 to protect nature, restore damaged ecosystems and promote the sustainable use of forests and other ecosystems. Though the Commission had planned to announce the strategy on 29 April, it has been delayed like many other initiatives of the day. Too long of a delay of this initiative would have significant consequences, as new research shows just how quickly wildlife species and natural ecosystems could collapse.

Yet in spite of a growing chorus to ensure that the EU’s pandemic response is tied to the principles of the deal, several Member States have used the moment to call for culling the initiative entirely. Unsurprisingly, those states most in favour of dropping the deal and going back to business as usual are the ones who regularly flaunt existing rules on biodiversity protection.

Across central and eastern Europe and the EU’s southern and eastern neighbours, countries are continuing to pursue projects harmful to the environment and in violation of European laws on nature protection, often using funding from the EU.

To be sure, in many cases the Commission has not actively checked the consistency of this funding with its own environmental legislation. Instead of trying to reinvent the wheel of biodiversity protection, the EU should pick the low-hanging fruit and focus on shoring up gaps in enforcement.

At present it relies on what is called the “presumption of legality”: a project is approved for money if it is in line with national legislation, even though it may be at odds with EU laws. This led to Poland building the S7 expressway over a Natura 2000 area and destroying the habitat of key species. With every second kilometre of road built in Poland being financed by the EU, this creates an untenable situation for the country’s rich biodiversity.

Outside the EU, a significant source of funding for projects that damage nature come from the EU’s public banks, the European Bank for Reconstruction and Development and the European Investment Bank. Whilst both are mandated to align their lending with EU principles, the two have found themselves funding projects at odds with nature protection, like the Nenskra hydropower plant in Georgia.

It is imperative that the EU’s new biodiversity strategy ensures that European environmental legislation is complied with and that no EU funding supports projects or practices that adversely affect biodiversity in Member or non-Member States. Outside the EU, additional funding for future Natura 2000 sites and the inclusion of the nature protection directives into the Energy Community Treaty would be a way to circumvent current practices.

Any new biodiversity strategy should make the most of the legal tools already at the disposal of the EU in order to allow more space for nature to strive, even when the regular pace of life returns.