People around the world are already feeling the brunt of the climate crisis on an almost daily basis. Most governments accept we are in the midst of a global climate crisis, including those controlling the European Bank for Reconstruction and Development (EBRD). And yet, Bankwatch’s recent analysis shows that during 2019-2020, the EBRD has awarded the fossil fuels industry more than USD 2 million every day on average. Two million dollars. Every single day. 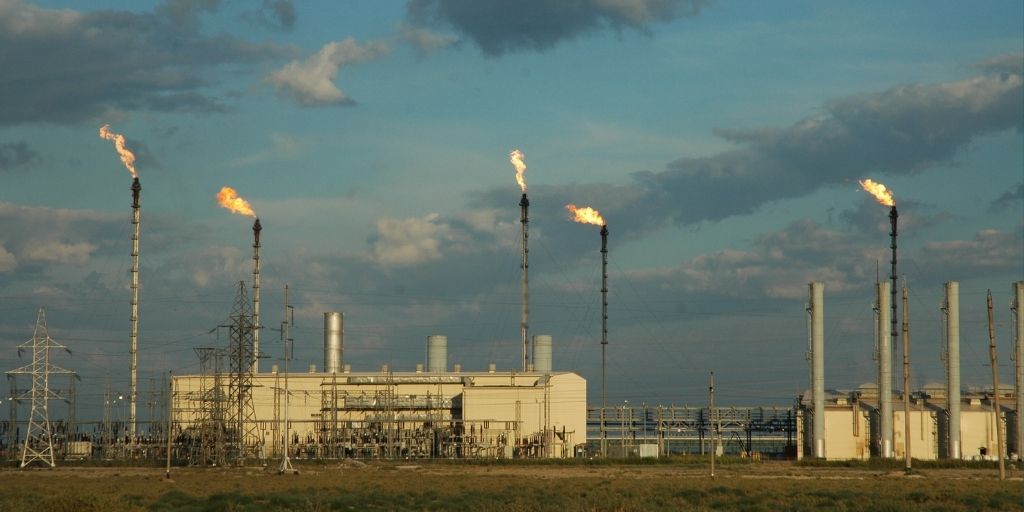 As the EBRD marks its 30th anniversary, right after the hottest decade on record, over 60 civil society organizations — including  CEE Bankwatch Network, 350.org, and Oil Change International —  are calling on the Bank to end financing to the fossil fuels industry.

In a letter sent to members of the EBRD’s board of directors ahead of the Bank’s annual general meeting this week, the NGOs urged the Bank to step up its role in the decarbonisation process in its countries of operation. Some of these countries — such as Uzbekistan and Cyprus — are home to economies that are heavily reliant on fossil fuels for their energy production and are simultaneously some of the countries most vulnerable to the impacts of the climate crisis.

Though the Bank phased out direct investments in coal in 2018, it is still supporting gas, portraying it as a transitional fuel. In reality, instead of facilitating the energy transition, the EBRD’s lending does more to help cement countries’ reliance on fossil fuels. According to Bankwatch’s study, the EBRD has invested more than EUR 3.5 billion in the last two years in energy projects, with fossil fuels projects making 43 per cent of the Bank’s energy portfolio.

In early June, the EBRD published for public comments a draft methodology for aligning its lending with the Paris Agreement. Yet, this document is not nearly as robust or ambitious as it should have been.

For instance, the proposed ‘non-aligned list,’ which would include projects inegligible for EBRD financing, is even laxer than the Bank’s current energy strategy, since the draft methodology doesn’t prohibit financing of oil exploration and extraction projects, which are already partially excluded since 2018.

Civil society calls to stop exploring for, extracting, shipping and burning fossil gas are becoming louder as the climate change bomb time is ticking. The science is clear that fossil gas is a significant driver of global warming and climate change – not just due to the CO2 emissions during combustion but also because of the methane leaks that occur during extraction and transport.

The civil society letter comes after a promising announcement from the EBRD’s President Odile Renaud-Basso last month, that by the beginning of 2023 the Bank will align all its activities with the Paris Agreement.

Governments have already stepped up their climate ambitions this year. Over the past six months, the United Kingdom, European Union, and the United States have all pledged to phase out fossil fuels finance, with explicit commitments to pursue diplomacy to encourage others to do the same.

The European Investment Bank announced its own fossil fuels exclusions in 2019, and the UN Secretary-General has called for international public banks to end all fossil fuel finance.

The EBRD is hosting its annual meeting this week with the theme “Building Back Better Economies.”

“Fossil fuels are currently propped up by the market’s failure to look a decade into the future, and the EBRD has the mandate to support countries towards a zero-carbon future,” the civil society letter reads. “The EBRD region is ready for the transition, and the EBRD’s efforts to promote a just transition need to go hand in hand with phasing out dependence on oil and gas.”