Home > Blog entry > Cohesion at crossroads: What we need from the next EU budget

A reform of finance of the EU’s cohesion policy is needed and timely, but rather than merely shrinking, it is high time to make it a real catalyst of an ambitious, sustainable and democratic transformation that works for European citizens. 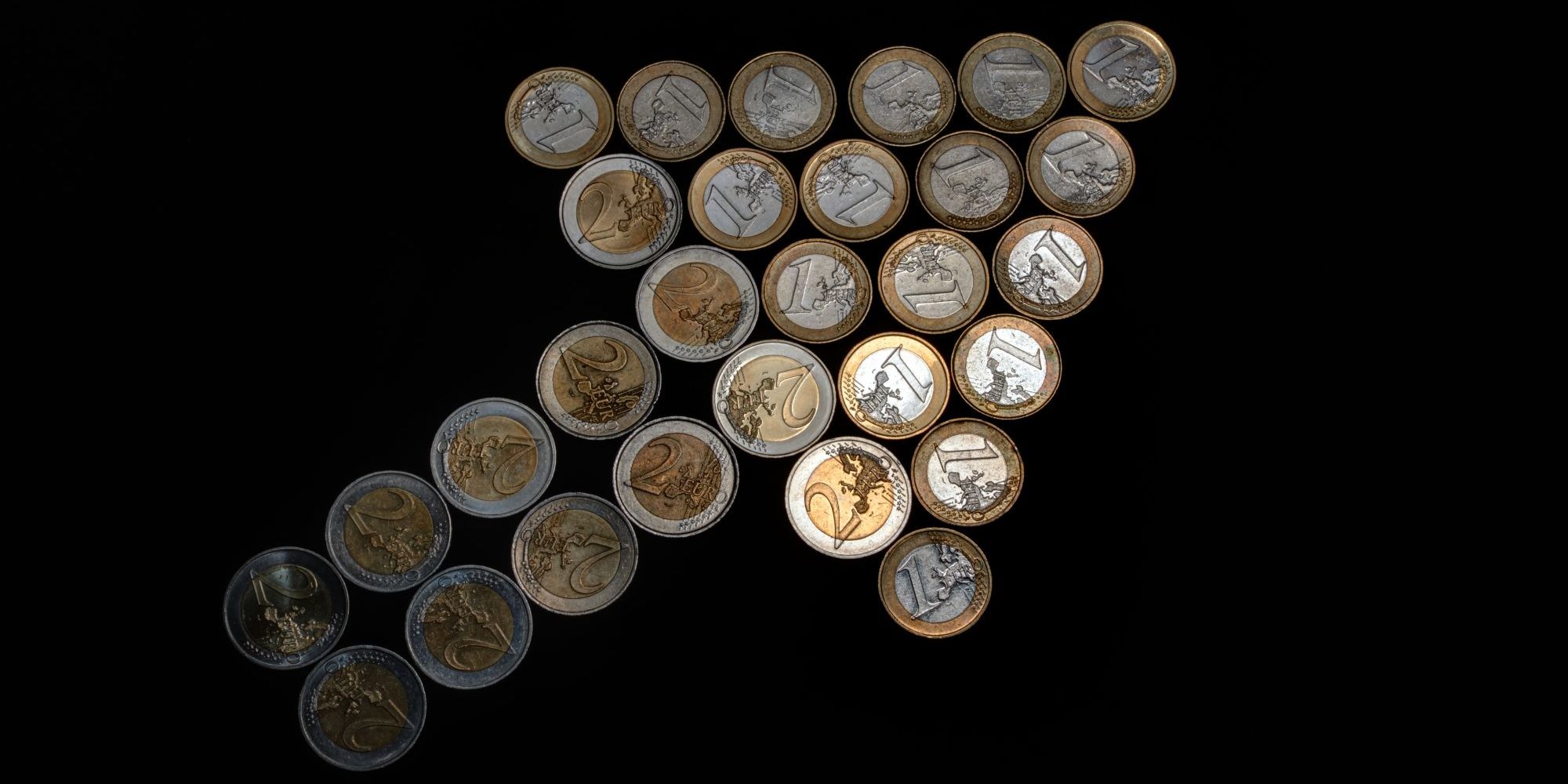 It went relatively unnoticed, but last week signalled another important moment for the Future of Europe. Last Wednesday (February 14), the European Commission published a document which sets out options for the EU budget post-2020, and includes some concerning signals about the role of cohesion policy in the European project. Not least, this document also foreshadows the option of significant reductions in cohesion policy funding.

Surely, the EU budget should cut inefficient and harmful spending, but an ambitious budget also needs to be transformational – a budget that is a key pillar in determining the future of Europe. This has become a particularly contentious question, but the Commission’s paper avoids many of the real questions of how reforming Europe’s cohesion policy could in fact contribute to addressing it. And it’s all the more worrying when this paper comes as civil society is increasingly being pushed out of the political debate about the next EU budget.

“Scenario 1: Maintains support from the European Regional Development Fund, European Social Fund and the Cohesion fund for all Member States. Efficiency gains will be made through modulating aid intensities and better targeting support.

Scenario 2: Ending support for the more developed and transition regions, leading to a reduction of EUR 95 billion. Countries like Belgium, Germany, the Netherlands and even many regions in Spain and Italy would lose support.

Scenario 3: The third and final option would discontinue investment for less developed regions altogether and focus solely on cohesion countries. This would lead to a reduction of almost EUR 125 billion.”

And there are serious questions underlining the debate around the future of the EU’s cohesion policy. What will it mean for Europe if cohesion ceases to be a pan-European policy? And how might cuts affect vital investment choices in public infrastructure towards the sustainable future Europe needs?

Last week, in response to the Commission’s document, the President of the European Committee of the Regions, Karl-Heinz Lambertz, warned that EU cohesion funds must not be cut and must continue to be made available for all regions and cities if the European Union is to have a more united, inclusive, greener and prosperous future.  “If we want a Europe of ambition, we need a budget of ambition. The EU should be doing more with more: we will never achieve a truly social, inclusive and greener Europe that improves the lives of every citizen unless Member States contribute more to the EU purse. Europe’s future now lies in the hands of the leaders of the EU27. We hope that they create a people’s budget that is effective, flexible and ambitious to allow Europe to respond to the challenges of today and overcome the challenges of tomorrow,” Lambertz wrote.

The current multiannual Finance framework (MFF) that covers the period of 2014-2020 and includes a budget of close to one trillion euro, which corresponds to roughly one percent of EU gross national income of the EU Member States. Cohesion policy represents about one third of the EU budget, and in several Member States, public infrastructure investment is highly dependent on EU Funds.

It is also one of the most visible components of the EU Budget, with potential to improve the daily lives of citizens. Cohesion funds help Europeans access finance for warmer homes, they support measures that lead to cleaner air, and they help make our public spaces greener. It would be a grave mistake to cut this piece of the budget at the very moment when many citizens actually doubt the added value of the European project.

For Latvia, where I live, EU funds are hugely important. According to the Commission’s paper this is one of Europe’s least developed regions, and indeed nearly 70% of the total public finance available in Latvia is EU Funds. I cannot imagine how Latvia would look without EU-funded investments in areas like energy efficiency, nature protection, water and waste management,. not to speak of the impact on the country’s economic development.

At the same time, it is disappointing that all attention remains on structural matters with little political discussion on how a future cohesion policy could be made genuinely transformational.

There is a lot of work to do here. Despite many positive programmes, EU funds from cohesion policy funding are too often unsustainable, contradictory to the EU’s climate and energy goals, or commitments on sustainable development. The case of Bulgaria’s Kresna Gorge case is a prime example. Billions of EU funds could soon be spent on building a motorway through this beautiful Natura 2000 site, where alternatives exist, and without the proper participation of local citizens and farmers. These and other cases illustrate how Europe’s cohesion policy still lacks the mechanisms to exclude or reduce harmful and contradictory spending.

The EU’s future budget needs a clear definition of the sustainability criteria with a balanced view of the social, economic and environmental dimensions of sustainable development. That is the only way to reduce uncertainties in decisions about EU funding. The EU budget also needs to include stronger ex-ante conditionalities (including social, climate and environmental impact assessments and safeguards) for all programmes and instruments that could help ensure that funds are properly spent in support of sustainable development across Europe.

The same applies to climate mainstreaming – that is, EU funding that serves higher ambition within the EU 2030 climate and energy framework and in line with the Paris Agreement. In some countries, such as Latvia, the National Energy and Climate Plan is still a mystery, but the next EU budget can and should include financial incentives for increasing national ambitions that would in turn be reflected in these climate action strategies.

I have seen plenty of examples of policy incoherence and EU spending on unsustainable or harmful projects all over Europe. So I strongly believe that a reform is needed, but a truly ambitious reform would be one that makes the next EU budget `sustainability, biodiversity and climate proof`, and guarantees the implementation of the Paris Agreement and the Agenda 2030 for Sustainable Development.

Spending under the cohesion policy often lacks transparency, and it does not properly engage citizens and local stakeholders. But it doesn’t have to be this way. We need clear rules for spending and improved transparency on the allocation, disbursement and use of funds as the basis of a just and integrative EU budget after 2020.

The Commission’s document from last Wednesday talks about investing massively in the digital revolution – shouldn’t that include new, user friendly tools to help all citizens, and investors, easily see where EU funds are flowing in their area, and who is benefiting? There is a serious lack of clarity about the results and benefits of EU funds for citizens. Europeans need to know how EU public money facilitates sustainable development and wellbeing, how it helps building a sustainable economy, and eventually how it shapes the narrative for Europe..

Lambertz of the Committee of Regions, is right to call for a People’s Budget at this very moment. Civil society groups across Europe have been campaigning exactly for this since mid-last year. The cohesion policy must not be castrated. If the Commission does not seize the moment to reform it to become the driver of genuinely transformational projects empowering citizens to build a more environmentally and socially sustainable future, then we risk further Brexits.

To read the positions and work of the PeoplesBudget campaign, a cross sectoral alliance representing over 70 civil society organisations, please visit www.peoplesbudget.eu