With the launch of its new development branch EIB Global, the European Investment Bank (EIB) has shown its appetite for becoming a significant player in the field of development finance. However, without a major change in the Bank’s management and the shareholders’ approach to the impacts of its operations, EIB Global will remain a public relations exercise and a lost cause. 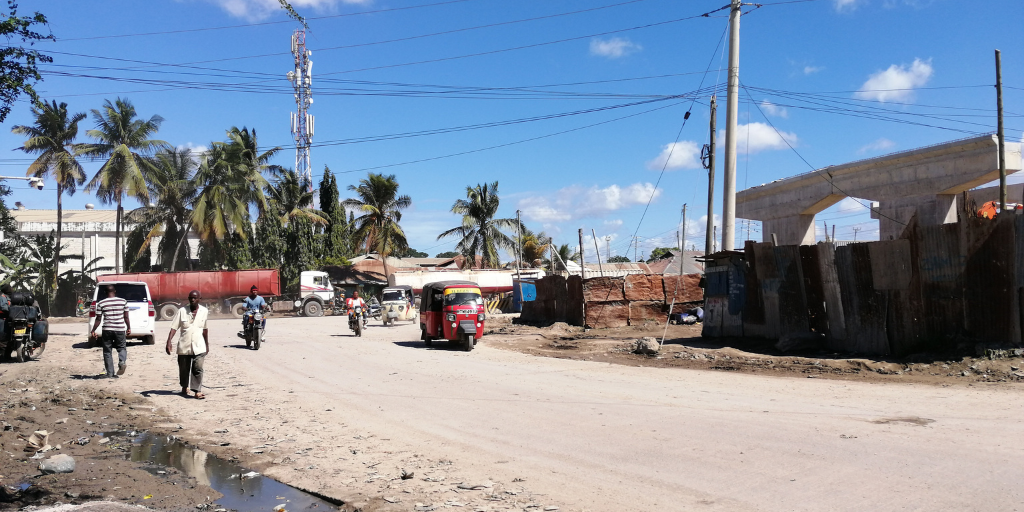 EIB Global is supposed to play a pivotal role in the EU’s investments around the world, particularly through the new European Fund for Sustainable Development+. However, the EIB is not a development bank: its policies and standards are not strong enough to ensure international development is done in a responsible way. Instead, the changes promised around the creation of EIB Global seem technical and cosmetic. This lost cause may not have any impact on the bankers doing business as usual, but it will definitely be a missed opportunity for the people impacted by the EIB’s weak policies and due diligence.

Serious problems with the EIB-funded projects include their lack of development orientation and transparency; failures in due diligence; and major shortcomings in environmental, social and human rights standards. Bankwatch has been documenting such shortcomings for years.

Since 2015, the EIB has not required any promoter to carry out standalone human rights impact assessments.

Meanwhile, the EIB keeps providing support to projects associated with human rights violations, as proven by the more than 500 complaints submitted to the Bank regarding human rights abuses linked to a single project in Kenya.

Impacted communities from all around the world have lodged numerous cases at the EIB Complaints Mechanism, testifying on the serious impacts the Bank’s operations have had on their lives and livelihoods. In 2020 and 2021, the majority of contested cases came from complainants outside the EU.

Furthermore, the independence and legitimacy of the EIB Complaints Mechanism have been jeopardised – for instance, during the policy review process in 2018. The 2018 Complaints Mechanism Policy left room for the EIB staff and services — those whose decisions may well be the cause of adverse impacts — to interfere with the mechanism’s decisions. This further weakens the mechanism’s capacity to operate independently for those in urgent need of redress. The harmful impacts of projects from Nepal to Kenya and Georgia to Bosnia and Herzegovina were reported in global media, but nothing so far has made the Bank change its approach.

On numerous occasions, Bankwatch offered detailed recommendations for fundamental reforms at the EIB so that the Bank could better support partner countries’ development priorities, for instance on the protection and promotion of human rights. The significant gap between the EIB’s standards and their implementation on the ground has been analysed in the report Can the EIB become the EU development bank?. These calls echoed demands from the European Council, Commission and Parliament to strengthen the development orientation and effectiveness of the EIB.

The EIB has been refusing to commit to its Environmental and Social Policy and establish human rights due diligence during the 2020 and 2021 review of its Environmental and Social Sustainability Framework (ESSF). It has also been ignoring civil society’s requests to hold a constructive dialogue on the Bank’s methodologies and procedures aimed at assessing human rights violations risks and impacts. This stubbornness has become the shameful hallmark of the EU house bank.

Rebranding, a good way to distract the EU institutions and civil society

The idea of creating EIB Global addressed the EU Council’s attempts to develop an optimal scheme for the European Financial Architecture for Development. Back in 2019, the Council established a Wise Persons Group to analyse the situation and propose suitable options. This group’s report underlined the need to establish a singular institution that could become the natural centre for EU development finance. The report presented three options for this centre: the EIB, the European Bank for Reconstruction and Development, or a newly born EU bank. The European Council chose a fourth option, the ‘Status Quo Plus’, which was an enhancement of the current institutional setup.

This discussion was a push for the EIB to fill the gap in the EU financial architecture for development and resulted in the establishment of EIB Global. On the occasion of its launch, the EIB underlined that: ‘EIB Global is not just a new management structure. It represents a new direction to increase the impact of limited development finance.’ Yet surprisingly,

when trying to build its image as a financial institution well-equipped to support the EU’s development policies, the Bank almost totally ignored the need to secure proper safeguards and due diligence.

The EIB had regional offices outside the EU before creating EIB Global. Since its launch, the Bank has added regional hubs, starting with one in Kenya. On closer look though, the East Africa Hub or Nairobi Hub, as the EIB called it in the press materials promoting its opening, seems to be just another EIB regional office in Kenya, similar to the Nairobi-based EIB East Africa regional headquarters opened in 2019.

There’s a lot of promotion around EIB Global, but in practice the changes within the structure of the Bank are cosmetic. An Advisory Board or Group has been established, but it is hard to obtain information about its structure, remit, performance or even its official designation.

It seems that technically, EIB Global is simply another directorate with an additional advisory body, the composition of which the Bank has decided to keep secret.

In response to the launch of EIB Global, 23 civil society organisations from all around the world formulated key demands to guide the Bank’s future operations. Here are the most important ones: