The European Ombudsman concluded that the EIB should disclose an expert report on whether Svans that live in the Svaneti region of Georgia are indigenous people. 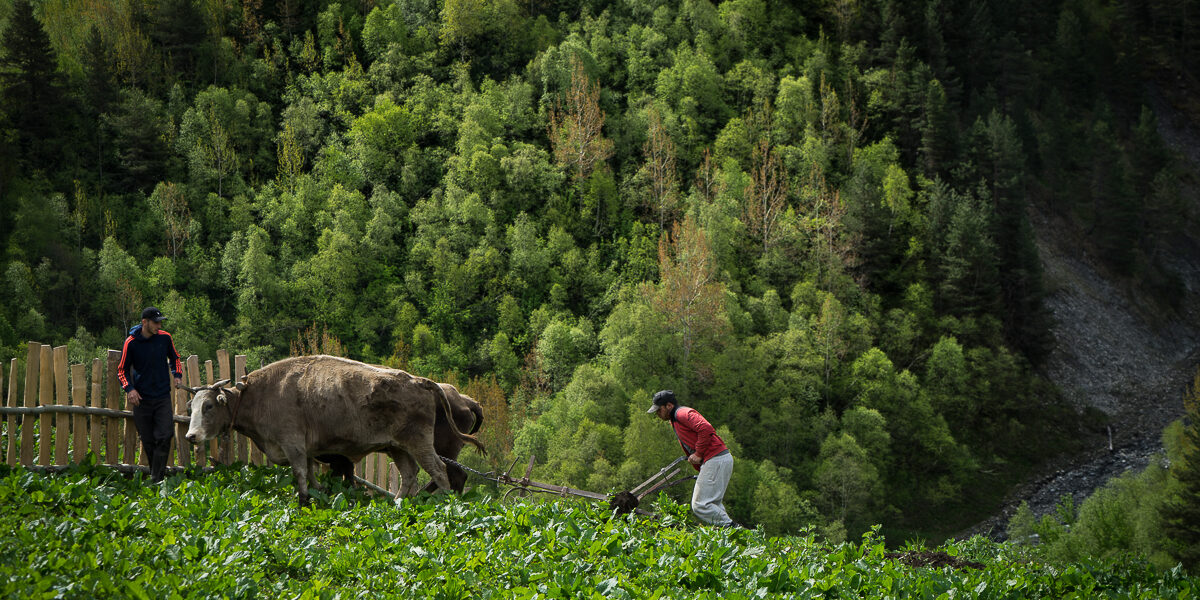 It was at a meeting with Bankwatch and Svan community representatives in early 2018 when the EIB’s staff explained that the Bank had an independent opinion confirming that the Svans did not qualify as indigenous peoples under the Bank’s standards.

Svans are an ethnic group in Georgia, constituting approximately one per cent of the Georgian population, with their own distinct cultural and religious traditions, as well as a unique language and law. They live in high mountains, in a region called Svaneti.

Now, the region is facing a massive programme of hydropower development, including five large reservoir and dam projects. The EIB agreed to finance the largest of them, the Nenskra hydropower plant, which is expected to significantly impact the life of people in Upper Svaneti. These developments seriously threaten the Svans’ culture and traditions, and the livelihood of many.

When we questioned the EIB’s decision not to trigger a policy provision that would protect the Svans and requested disclosure of the expert analysis on which the Bank’s decision was based, we first received a document for the purpose of disclosure which was not an expert assessment but the EIB’s own conclusion. Then, when we insisted that the Bank disclose the real document and complained to its Complaints Mechanism, the Bank began claiming that the document’s disclosure would seriously undermine its decision-making process and would undermine the protection of the public interest as regards international relations.

However, the European Ombudsman found that the requested document largely contained information of a historical, geographical or anthropological nature which was not likely to harm the EIB’s decision-making process, international relations or the privacy and integrity of the author of the report. It proposed that the EIB disclose these data.

It is indeed incomprehensible why the Bank tried to hide a document which turned out to include a brief history of the Svans, information on their language and answers to some questions from the lenders’ guidelines (Asian Development Bank, European Bank for Reconstruction and Development and EIB) on indigenous peoples. It also turned out that the document was not drafted by an independent expert as claimed by the EIB during the meeting, but by the project promoter’s expert.

The EIB did not want to reveal that its decision not to properly protect the Svans against the negative impacts of this megaproject was based on political grounds and had nothing to do with an objective, prudent assessment or a precautionary approach – both of which are widely expected from the EU institution.