As delegates are heading to the annual UN climate conference, rising energy costs expose the precarity of relying on fossil gas. The Romanian government should replace its grand plans for new gas infrastructure projects — which it seeks to finance with EU public money – with an acceleration of the sustainable energy transition. 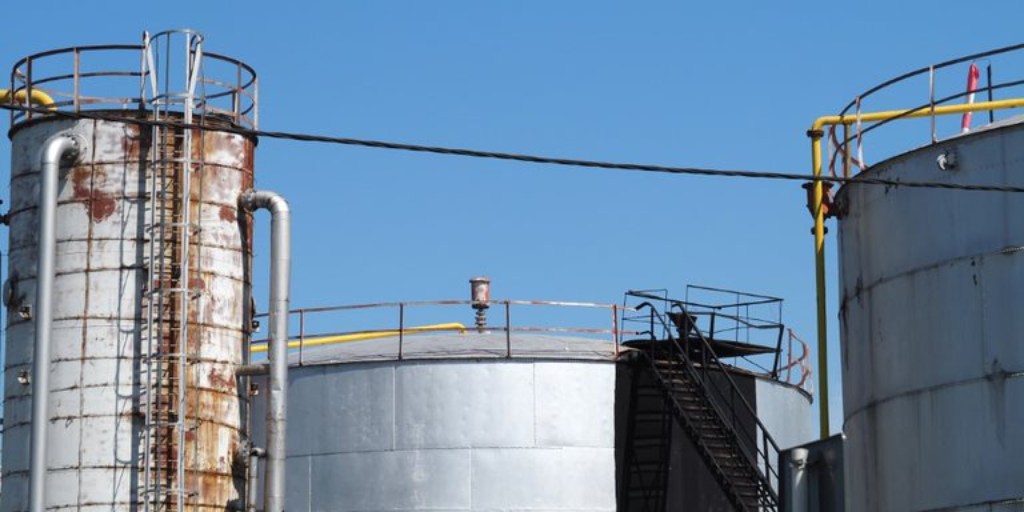 Like people in many other countries across Europe, Romanians are currently faced with surging fossil gas and electricity prices. Fighting to keep energy bills in check, the Romanian government intends to invest big time in new fossil gas infrastructure with the help of EU public funds. The problem is that we cannot afford to deepen our dependence on fossil gas – in Romania or elsewhere – if we want to maintain a decent standard of living in the future and fight the climate crisis.

Volatility in the energy sector, especially the gas and oil market, has broken records this year, and there’s no certainty as to when things will stabilise. Fossil gas prices in European states have increased six fold and, yet, for the foreseeable future countries are continuing to plan new fossil gas-based projects. All this while the European Commission’s latest plans in Fit for 55 and REPowerEU are meant to significantly decrease gas consumption at the European level.

We find ourselves at a crossroad of crises – energy, economic, geopolitical and environmental – and there are solutions that can address all of them. But cementing the dominant role of fossil gas is certainly not the way out of this mess.

The Romanian government has committed to paying EUR 4 billion by March 2023 to reduce citizens’ electricity and gas bills. The very same government is planning further investments to step up fossil gas exploitation, expand the distribution network and increase electricity production from gas.

If all of these planned projects go ahead, they will cost at least EUR 4.5 billion in EU funds and Romanian public money in the coming years. Most of these projects could only materialize after 2026 and would be in operation for 25 to 50 years. They would eventually encourage more gas consumption and risk a fossil gas lock-in, not only harming Romania’s nature but also worsening the climate crisis.

At the EU level, the European Commission is caught between funding new gas projects and convincing countries to turn down their thermostats. The REPowerEU package, which was put forward upon Russia’s invasion of Ukraine, stipulates a 15 per cent voluntary reduction in gas consumption, with provisions to reduce Russian gas consumption by two-thirds by the end of 2022 and phase it out completely by 2027.

The European Commission has been arguing that the REPowerEU strategy would facilitate the diversification of fossil gas sources and should not lead to lock-in or future stranded assets. These plans also include a medium-to long-term focus on expanding wind, solar and hydrogen capacities intened to replace fossil gas consumption. Furthermore, a steep decrease of EU gas consumption is high on the Commission’s agenda.

That said, solutions should have been implemented by now, not least given that this crisis has been lasting nearly a year. More pertinently, granting space for fossil gas in almost every European funding programme has allowed Member States to make the easiest choice. Romania is just one example; Many of the EU funds in central and eastern Europe contain new fossil gas investments, contradicting the EU’s plans to expand renewables and reduce fossil fuel consumption.

Plans for the expansion of the fossil gas network will make us even poorer, given rising prices and the instability of the gas market. New infrastructure could push even more people into energy poverty without solving any of the crises we are facing.

Rather, Romania needs to prioritize investments in renewable energy. Recent plans have added an extra 7 gigawatts (GW) of installed capacity in renewable energy by 2030, but according to experts this needs to be at least 10 GW to reach the new proposed European target of 38 per cent renewables, and even more to achieve the 45 per cent proposed in REPowerEU (from the current 30.7 per cent in the National Energy and Climate Plan). Furthermore, implementation of these plans will require much greater ambition and capacity than Romania has shown for now.

Energy efficiency in building should also be prioritized. A study shows that eight out of 10 buildings in Romania need renovation, while the authorities are planning to insulate 18 per cent of the building stock by 2030. The country already had an ambitious energy efficiency target of 40 per cent, which will need to be ramped up as per new provisions in the REPowerEU strategy.

But the biggest source of energy loss in Romania is actually district heating. One third of the country’s heating plants are more than 50 years old and require major modernisation to reduce heat waste, while some still use polluting heavy oil.

We cannot afford two energy transitions. The Romanian government should focus on reducing energy consumption by insulating buildings, especially for citizens on the brink of energy poverty, improving energy efficiency in industry and directing more funds to heating using renewable energy. This doesn’t mean a decrease in the quality of life. On the contrary, revamping Romania’s energy system will provide cleaner air and better living standards while making sure we do not burn more fossil fuels.

The key fact remains that the sun is setting on oil, coal and fossil gas. Renewables have already become the cheaper option, while fossil fuel prices for gas in particular have proven extremely volatile, and their environmental costs only continue to rise. Romanian policymakers must step up the transition to a sustainable economy by investing in sustainable solutions, new technologies, and energy and resource efficiency. Fossil gas should not be expanded, but rather reduced and replaced with smart, climate-proof solutions to make Romania more resilient and prosperous. Now is the time to make the right choices.