The seven-year EU budget could unlock investment and jobs, but only if the shadow-boxing around the negotiating table ends now. 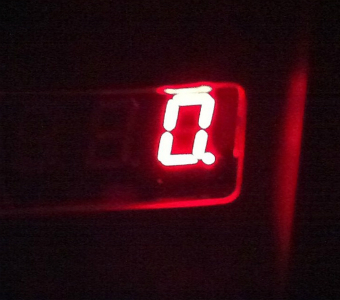 This article was originally published on Public Service Europe.

Engaging in the debate currently approaching boiling point over the European Union budget for 2014-20, the so-called Multiannual Financial Framework, is not for the faint-hearted. Yet the MFF is of huge importance for European citizens situated outside the Brussels bubble. Heavy on acronyms and featuring a blizzard of arcane, overlapping policy minutiae and formulae – the famous United Kingdom budget rebate is remembered for Margaret Thatcher’s wielding of her handbag in Fontainebleau in 1984, which is just as well because allegedly only four people alive understand how to calculate said rebate – the budget ultimately comes down to money. It is roughly €1trillion over seven years, as proposed by the European commission last year, to be distributed in varying sums across member states and economic sectors.

But it also comes down to how to spend the money. The commission has proposed that …

Read the full article on the Public Service Europe website