One of the most pressing challenges for Cohesion Policy is the transformation of the carbon-intensive energy systems in central and eastern Europe. 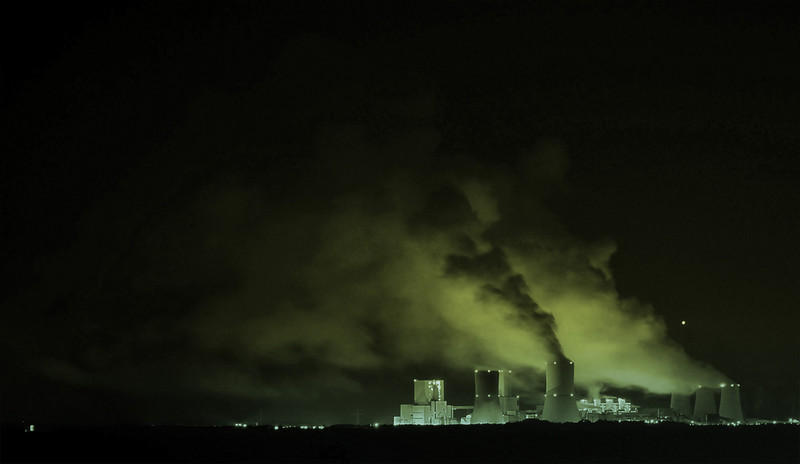 Whenever Europe is tasked with finding agreement on its next seven-year budget, the inevitable horse trading that ensues is always acrimonious, with disputes almost guaranteed about how – and how much – money should be spent in its less developed regions, the recipients of so-called Cohesion Policy funds.

With EU ministers set to circle the wagons on 12 April and kick off negotiations about the Cohesion Policy after 2020, the problems that the General Affairs Council must solve are no less treacherous: the looming Brexit will result in a loss of revenues for the overall European budget; defence and migration issues have member states east and west at ends; and reshuffling the way money is distributed will re-open the debate on sharing sovereignty demanded by Brussels.

So if ever there could be a panacea for ending this infighting, EU ministers must call for a strong and sustainable Cohesion Policy – guided by principles of democratic oversight, transparency and accountability. Doing so will mean that public money is not misused and that the many challenges faced by all Europeans are addressed.

Key instrument of the energy transition

One of the most pressing challenges for Cohesion Policy is the transformation of the carbon-intensive energy systems in central and eastern Europe in order to ensure that the EU meets its climate objectives.

As the European Parliament recently pointed out, the EU budget beyond 2020 should be ‘fit for this purpose’, meaning that at least 30 percent of spending should be dedicated to climate action.

With the European Council having invited the commission to present by early 2019 a strategy for greenhouse gas emissions reductions in the long term, pressure is increasing on the EU to demonstrate its willingness to honour the pledges of the Paris Agreement. To do so, recent figures estimate that the EU should aim at reducing its emissions by 65 percent by 2030.

Setting the rules of Cohesion Policy properly can ensure the EU takes on strong climate ambitions.

Measures like an obligatory check on whether every new EU-backed investment is ‘climate compatible’ with EU-mandated National Energy and Climate Plans would go a long way.

Also, giving the public more of a say in how energy investments are made can also play an important part in speeding up this transformation.

While there is an overwhelming demand from individuals who want to both produce and consume their own energy, and as well communities after locally-owned clean energy projects, big companies and governments in central and eastern Europe favour outdated, centralised models of fossil-based energy production. This needs to change.

Not less, but more

Too often Cohesion Policy has been used to support detrimental or unsustainable investments. The response, however, should not be to reduce the amount dedicated to Cohesion Policy, but rather focus on more effective, relevant and transparent spending.

With the scandals regarding the use of EU money, Cohesion Policy needs to be more accountable. Member states should insist on the effective application of EU law, for instance by strengthening the commission’s complaints system in line with the EU Ombudsman’s recommendations, so that citizens have proper access to justice.

In addition, national ombudsmen could be given a role in the process, with the commission legally required to act on their findings or recommendations regarding how cohesion funds are spent.

This is a crucial condition to better spend the money, while fighting euroscepticism by showing that the EU is ready to be transparent when it comes to spending.

Another way to ensure the correct use of cohesion funds is to make legally enforceable the so-called ‘partnership principle’. This would mean that all those with a stake in how cohesion funds are spent – like local businesses, trade unions and civil society groups – are included in planning, monitoring and evaluating cohesion investments.

Finally, Cohesion Policy too often benefits big players and does not support enough local and smaller investors. Targeted technical assistance funding, tailored to the needs of smaller projects and non-professional investors would be a way to address this flaw.

To make sure that the transformation leaves no-one behind, these solutions should facilitate access to capital for prosumers and community energy projects, while offering solutions to tackle energy poverty among the most vulnerable.

On 12 April, ministers have a unique opportunity to lay the groundwork for a renewed Cohesion Policy that reconnects Europe to its citizens.

Seizing this opportunity is the only way to create a framework that will unlock innovative financing and scale up the citizen-led clean energy transformation – surely something that all can agree on and which will rise above the expected disagreements.