Gergely Jákli, the CEO of EXIM officially confirmed in a letter dated 27 May 2021 to Bankwatch member group MTVSZ (Magyar Természetvédők Szövetsége / Friends of the Earth Hungary) that the agency will no longer support coal-related projects. 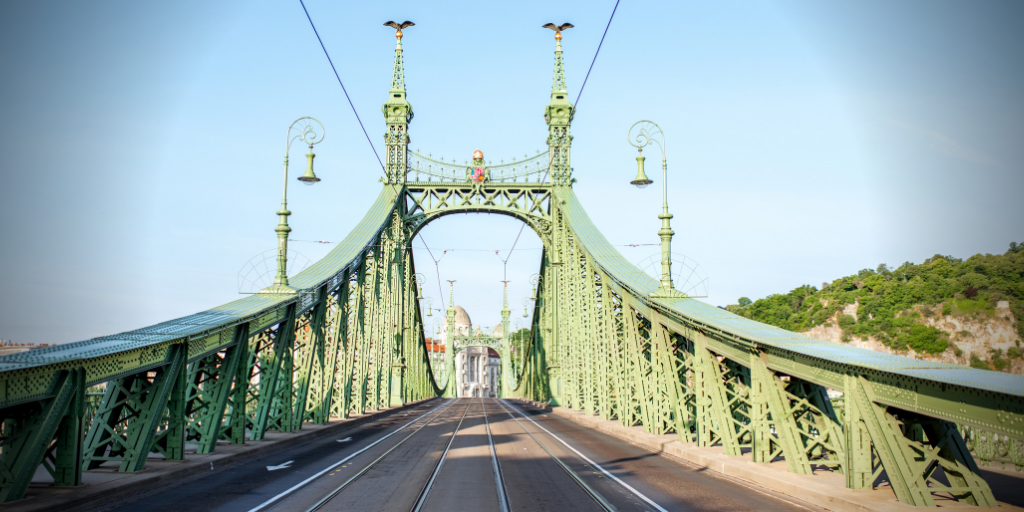 MTVSZ  had for years monitored the transparency of EXIM and initiated a dialogue with the Hungarian export credit agency, playing a useful role in formulating its environmental policy and proposing the initial demand to phase out subsidies for fossil projects.

In May 2021 MTVSZ held a fruitful online discussion with EXIM officials where the agency revealed that it had finally approved its environmental policy and took the decision to no longer support coal-related projects. Unfortunately this significant restriction on EXIM financing had not been published on the website of the agency. The move was confirmed in the letter later in the month, in which both Gergely Jákli, chairman of the board and Gábor Szőcs, chief international officer of EXIM, confirmed that the agency no longer supports coal related projects.

EXIM wrote that the agency is committed to incorporate green aspects into its financing policy and reduce its environmental impacts, while contributing to the EU’s climate policy objectives. Its coal policy enters into force 1 January 2021.

This is a major win for Hungary and MTVSZ, and EXIM expressed its thanks for their push to develop the policy.

Some questions do remain however. Because the decision was not published, it remains to be seen whether the agency will phase out all fossil projects. Coal was the low hanging fruit, as unlike nearby Poland, coal mining does not form a significant part of the Hungarian economy.

Hopefully more detailed information about the agency’s decision about ending support for coal projects and the environmental policy of EXIM will be published on their website soon to provide answers to outstanding questions.