The anti fossil fuels movement 350.org calls for cutting off the funding to new gas infrastructure for Europe – namely for the ‘carbon bomb’ that is the Southern Gas Corridor. 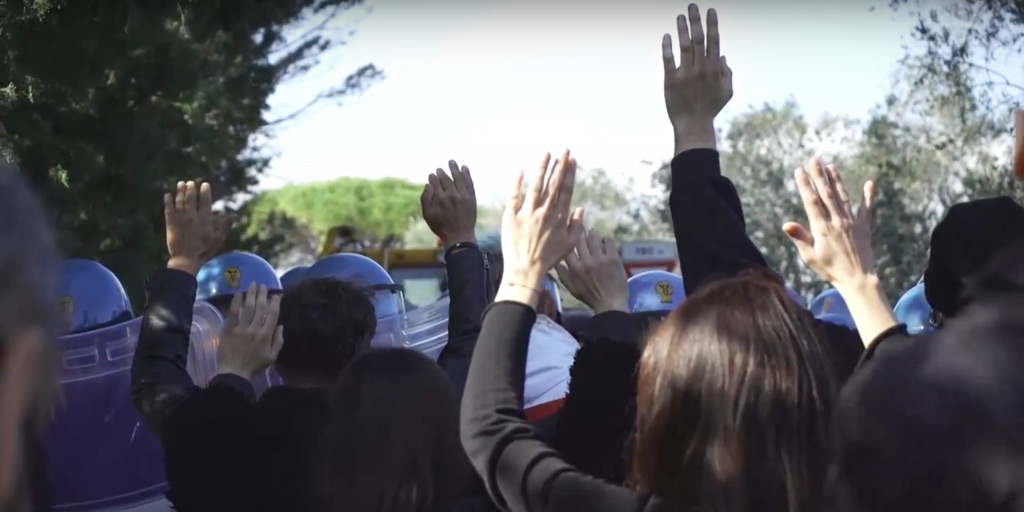 It was an inevitable decision, but that doesn’t make it any less dumbfounding: less than two weeks ago the European Bank for Reconstruction and Development (EBRD) signed off a $500 million loan to finance TANAP, a gas pipeline that’s part of the biggest, most expensive new fossil fuel project in Europe – the Southern Gas Corridor. This investment in a carbon bomb is hard to swallow given the hundreds of lives lost to increasingly extreme weather events across Europe this year: the wildfires that ravaged Portugal, devastating drought and flooding in Italy, and the first time a hurricane threatened to make landfall in Europe.

Now let’s remind ourselves that this public bank is making the decision to use taxpayer money to finance Europe’s biggest new dirty energy project just two weeks before governments from around the world convene, in Germany, to lay out specific plans towards implementing the Paris Agreement — and this is starting to look like an insult.

Read the full article at 350.org