Home > Blog entry > Left jobless after eviction from Vinca landfill, Roma begin negotiations with Belgrade after complaint to the EBRD

The EBRD’s accountability mechanism has launched a problem-solving initiative to negotiate issues of affordable housing, access to education and income generation for the Roma families that were evicted from the Vinča landfill. In the two years since the eviction, these issues were not addressed, so the EBRD’s mediators will facilitate a problem-solving process between this vulnerable group and the city of Belgrade. 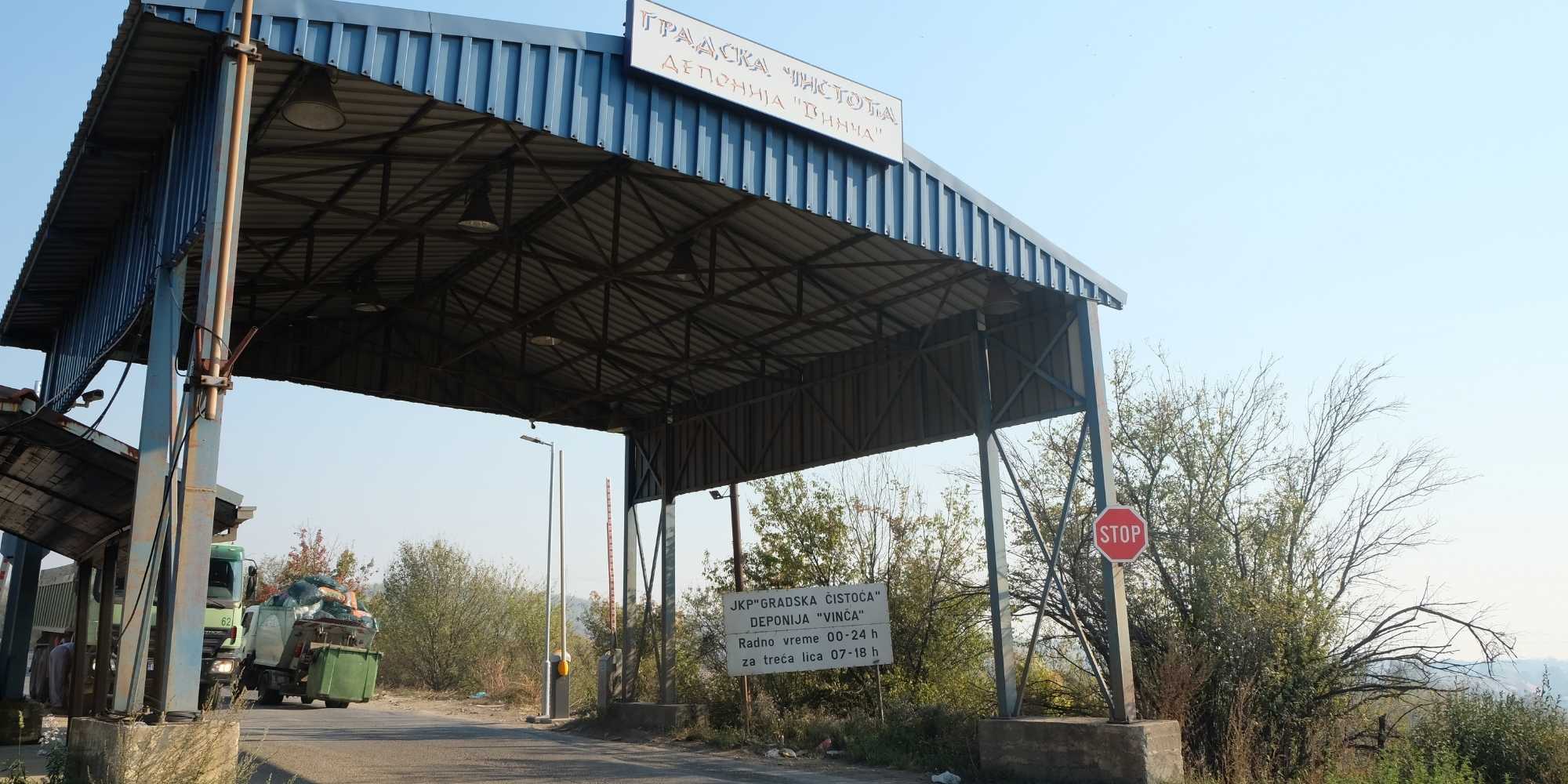 The Vinča landfill on the Danube has been piling up over more than 40 years with no lining or collection of the water leaching out underneath. More than 80 people were living in informal accommodation and trying to eke out a living from discarded waste at the site, part of the 12 000 people estimated to be involved in waste collection throughout the city.

In 2019 the EBRD provided EUR 70 million to ‘Beo Cista Energija d.o.o Beograd’ for the construction of a solid waste incinerator and the remediation of this old landfill in the Serbian capital. The IFC and the Austrian Development Bank are also financing the project. The European Commission and the EIB were as well considering funding before pulling out in October 2019, citing its incompatibility with EU waste prevention and recycling targets. However, the EBRD didn’t find any non-compliance, which was confirmed by the IPAM’s superficial assessment released in December 2020.

In late 2018 some residents of the informal settlement were relocated to social housing units, while a number of individuals were left without any alternative form of housing. This resettlement was said to violate Serbian law and the International Covenant on Economic, Social and Cultural Rights because the housing that was allocated was not affordable for its users.

International human rights standards define the affordability of housing at a cost to an individual or household at a level that does not jeopardize the fulfilment of other basic needs. However, the majority of relocated households were already burdened with the costs of rent and utility services.

Also, only residents of the informal settlement that were there as of 8 June 2016 were offered relocation. As a result, some families who arrived after this census date were left without any alternative accommodation.

Moreover, many waste pickers have lost their main source of income because of the unilateral termination of their contracts with the public utility ‘Gradska Čistoća’. Despite the obligation of the city of Belgrade to ensure economic opportunities for income generation, a few people were offered only short term seasonal jobs, which were poorly compensated. At the same time, picking of recyclables from the streets of Belgrade has been prohibited, and thus their livelihood criminalised. Again, the rights of waste pickers are ignored by the lenders and local government as the new solid waste PPP project is being set up.

On 13 January 2021, the EBRD’s Independent Accountability Mechanism registered a complaint filed by the A11 Initiative and six displaced people asking that the bank ensure adequate alternative accommodation and a realistic possibility for livelihood restoration for the resettled individuals. On 20 April 2021, the IPAM published an Assessment Report confirming that the case will proceed to problem solving. It aims to facilitate dialogue between the affected Roma people and the city of Belgrade to pursue resolution for the raised problems through information gathering, joint fact-finding and mediation meetings. The same day, A11 Initiative contacted the Executive Directors of the International Finance Corporation’s Board to inform IFC directors about the breaches of the bank’s Performance Standards during the project implementation.

This problem-solving initiative is a great opportunity for the City of Belgrade and the project promoter to demonstrate good faith and restore the human rights for Roma.