Billions of euros earmarked for a green transformation and renewables may instead finance fossil gas and waste incineration. Fears are coming true that without transparent public oversight, the Modernisation Fund would become a pipeline for projects harmful to the climate and environment. The Polish example shows that investments banned from the Cohesion and recovery funds are moved to the Modernisation Fund. 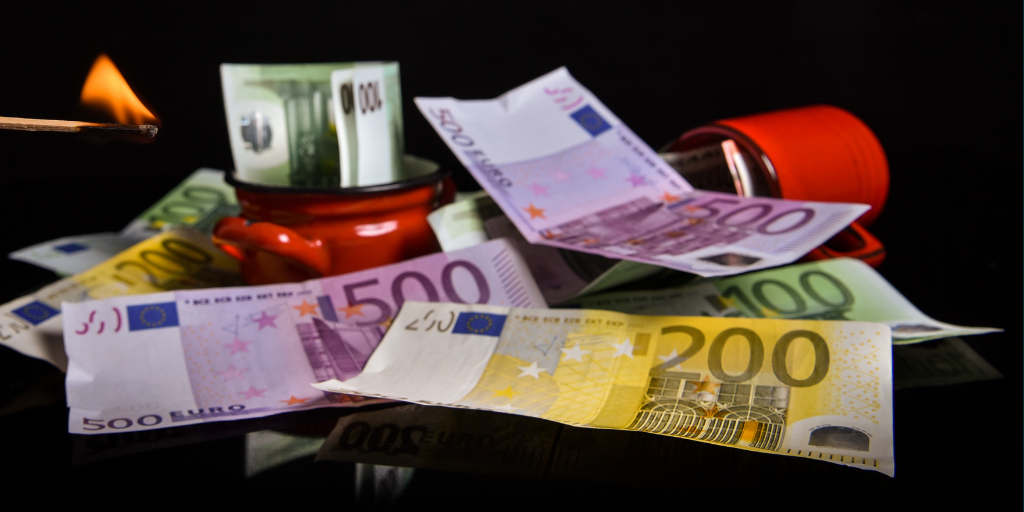 The Modernisation Fund is financed from EU Emissions Trading System (ETS) revenues and its goal is to support a green transformation in the ten poorest EU Member States, mostly in central and eastern Europe. It should finance investments in renewables, energy efficiency, energy storage, energy networks and just transition.

For the years 2021-2030, its budget is estimated at some EUR 14 billion but is likely to be considerably higher given rising ETS prices and the ETS reform announced in Fit for 55 legislative package. More than 43 per cent of the funds (roughly EUR 6 billion) is earmarked for Poland, more than the EUR 4.4 billion in the Just Transition Fund.

In its first year of operation, the Modernisation Fund invested in nine programmes totalling EUR 2.27 billion that Poland proposed to the European Investment Bank (EIB), the Fund’s operator. Nearly EUR 350 million or 15 per cent of this sum was approved for disbursement in 2021 and can be already spent. While some programmes should be applauded, like support for heat pump installation or building renovation, a disproportionally large sum went to mostly state-owned energy companies instead of municipalities, SMEs or individuals.

Poland plans to launch two programmes for CHP within the Modernisation Fund, one for district heating and one for energy and industry. The first allows for so-called low-emission gases, a mixtures of gases, synthetic gas and hydrogen, which can include fossil gas and hydrogen made using gas. The second is open to any “gas fuel” (along with renewable energy sources and waste heat) in newly built or renovated CHP installations larger than 10 megawatts.

This will most probably result in fossil gas projects, benefiting enterprises in the energy sector (of no less than 50 MW installed power). Energy storage projects connected to these CHP units are also eligible for funding.

Another programme, “The use of alternative fuels for energy purposes” is again targeted at enterprises and supports the construction, expansion or modernisation of incinerators using CHP technology and waste or other alternative fuels produced from residual waste. Waste incineration is not eligible for EU funding under the cohesion or recovery funds and such investments were removed from the Polish National Recovery and Resilience Plan during public consultation.

Civil society had no chance to comment or oppose those harmful programmes before they were sent for assessment to the EIB. The lack of transparency at the Modernisation Fund, both on the national level and at the EIB, is problematic. In Poland, the National Fund for Environmental Protection and Water Management (NFOŚ) is responsible for the fund. By law, NFOŚ is responsible for ensuring transparency, yet no monitoring committee of any kind was created in Poland (like the stakeholders’ platform functioning in Czechia.) Public consultations were held weeks after the EIB approved the programmes, with no chance of significant change to the investment schemes. The EIB’s Investment Committee also published documents with a delay and incomplete.

At least EUR 1.3 billion, or nearly 60 per cent of all funds in currently approved programmes under the Modernisation fund can now be spent on investments not in line with the European Green Deal (do no significant harm principle, circular economy and waste management objectives) and that will push Poland towards fossil gas lock-in.

The lack of transparency, together with the tendency for investments to be reallocated from recovery and cohesion funds to the Modernisation Fund, risks the green transformation in Poland and the region.

The upcoming revision of the ETS Directive is an opportunity to eliminate shortcomings of the Modernisation Fund by banning fossil fuels from the fund (although the Commission proposes currently to do this partially).

Changes are needed both to legislation and implementation. The Commission must demand increased transparency from the Modernisation Fund’s management at both the EIB and Member States. The partnership principle must be extended to the Modernisation Fund, and standards for public consultation laid down in the European Code of Conduct on Partnership must apply.

The Modernisation Fund is an important tool to implement the European Green Deal and support the shift from coal to renewables, compliance with the decarbonisation and climate objectives, and at the very least the ‘do no significant harm’ principle should be applied to all investments supported by this instrument.