On 12 July, Bankwatch member group in Latvia Green Liberty brought together a group of energy experts with Krisjanis Karins, a member of the European Parliament (MEP), to foster the energy transition towards low carbon development and a sustainable energy sector for the country. 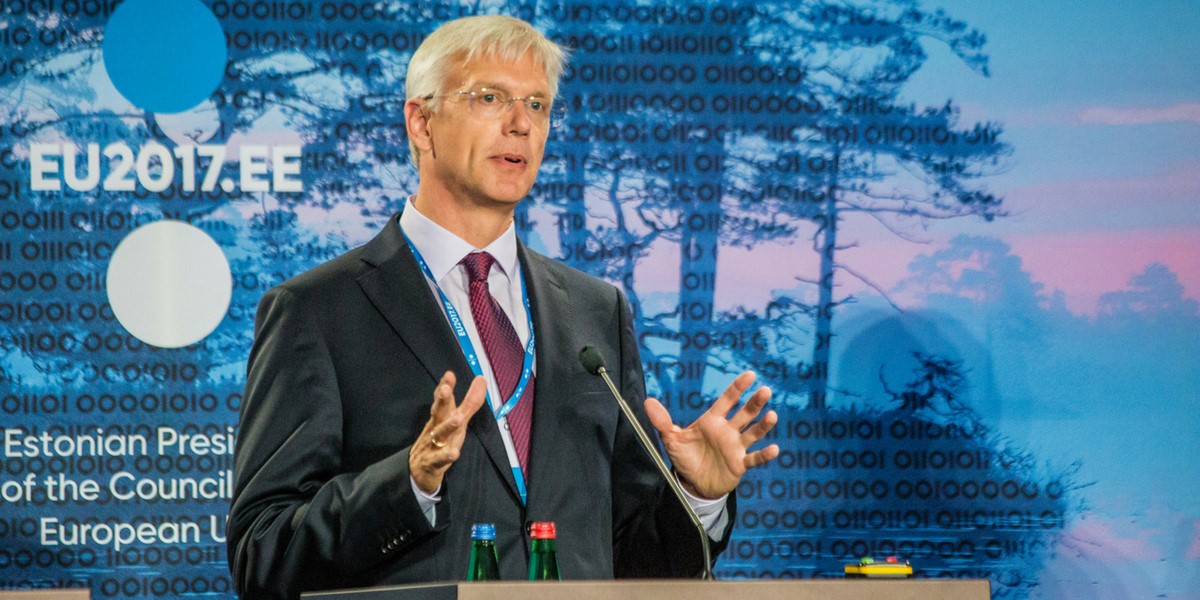 Mr Kariņš’s opinions and vision for the sustainable development of the energy sector development in Europe and Latvia emphasise that it is in Latvia’s interest to free its energy sector from fossil fuels like gas, and, as a result, reduce Russia’s economic and political influence in the country.

“[Latvia] must find a mechanism to ensure equal conditions for competition in the energy sector. For years, natural gas has dominated and has been heavily supported, making it harder for renewable energy to compete. In a fair market situation, manipulative schemes like mandatory procurement would be eliminated,” said Mr Kariņš.

Mandatory procurement was introduced in 2005 to help Latvia reach its goal of having 40 per cent of all energy produced from renewable sources by 2020. It is a complex support system based on a feed-in tariff, which also includes elements of  quota system and tenders meant to stimulate renewable electricity generation.

Mandatory procurement means that every electricity end-consumer pays a portion of this component in their electricity bill, thus leading to a higher price of the electricity proportional to their consumption.

However, this good idea to boost renewable electricity production turned into a fraudulent scheme, and thus the price increase for electricity end-users. Favourable terms also guaranteed high profits for non-green producers. The scheme also subsidises large thermoelectric power station that produce electricity from natural gas (which used to receive the largest portion of the support), thus promoting fossil fuels along with the renewables.

No new allowances for entering the support scheme have been issued since 2011, when it became clear that the mechanism was exploited and appeared too burdensome for the economy. In 2013, a new tax on subsidised electricity helped to add additional limitations on inadequately favourable conditions for contracted producers.

In 2016 the Ministry of Economics decided that the current scheme needs to be redesigned in order to avoid the possibility of fraud and corruption. Only now in 2018 the Minister of Economics Arvils Aseradens and energy experts established a group to develop new mechanisms and support tools that could replace the existing one by 1 August 2018. On 18th of June, the group proposed 15 possible solutions to be used for forming the new support scheme.

On 16 July, Ašeradens declared that the current system would end, although admitting that it would not be easy and may take three years to get rid of the mechanism completely and introduce a new system.

The upcoming elections in autumn this year will show whether the government is ready to make a real effort in dismantling the mandatory procurement mechanism completely. But coming out of the existing contracts promises to be very difficult from a legal standpoint.

The participants of the meeting took this opportunity to also discuss energy market developments, support for renewable energy, possibilities to implement a “polluter pays” principle in the energy sector, energy efficiency for the residential sector, decentralised renewable energy production, and the carbon price growth tendency.

The session served as a good stepping stone for broader discussions on the Latvian energy future. “If we want to move towards a carbon neutral economy, it must be a collective decision of the whole society,” concluded Kariņš. 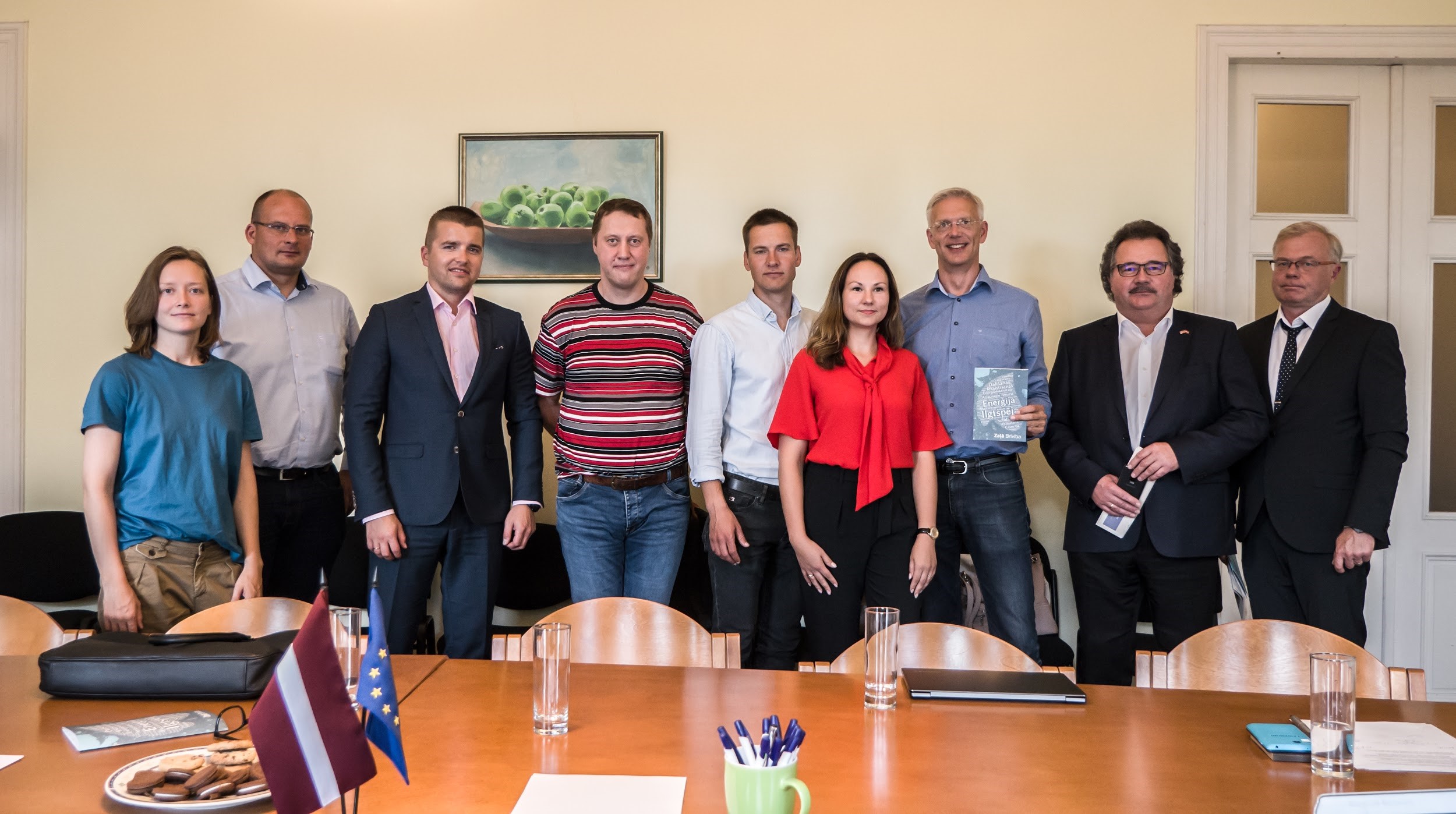 Green Liberty, in cooperation with CEE Bankwatch Network, organises regular energy expert meetings in Latvia in order to understand everyday problems in the energy sector and find the best way to address them collectively. Such meetings are important as actors are often working on different levels and organisations, unaware of others working towards the same goals.

This sort of cooperation can bring together energy policy experts, business owners, associations, researchers, and NGOs, united to advocate for common goals and build a stronger position to achieve desired changes in the energy sector.