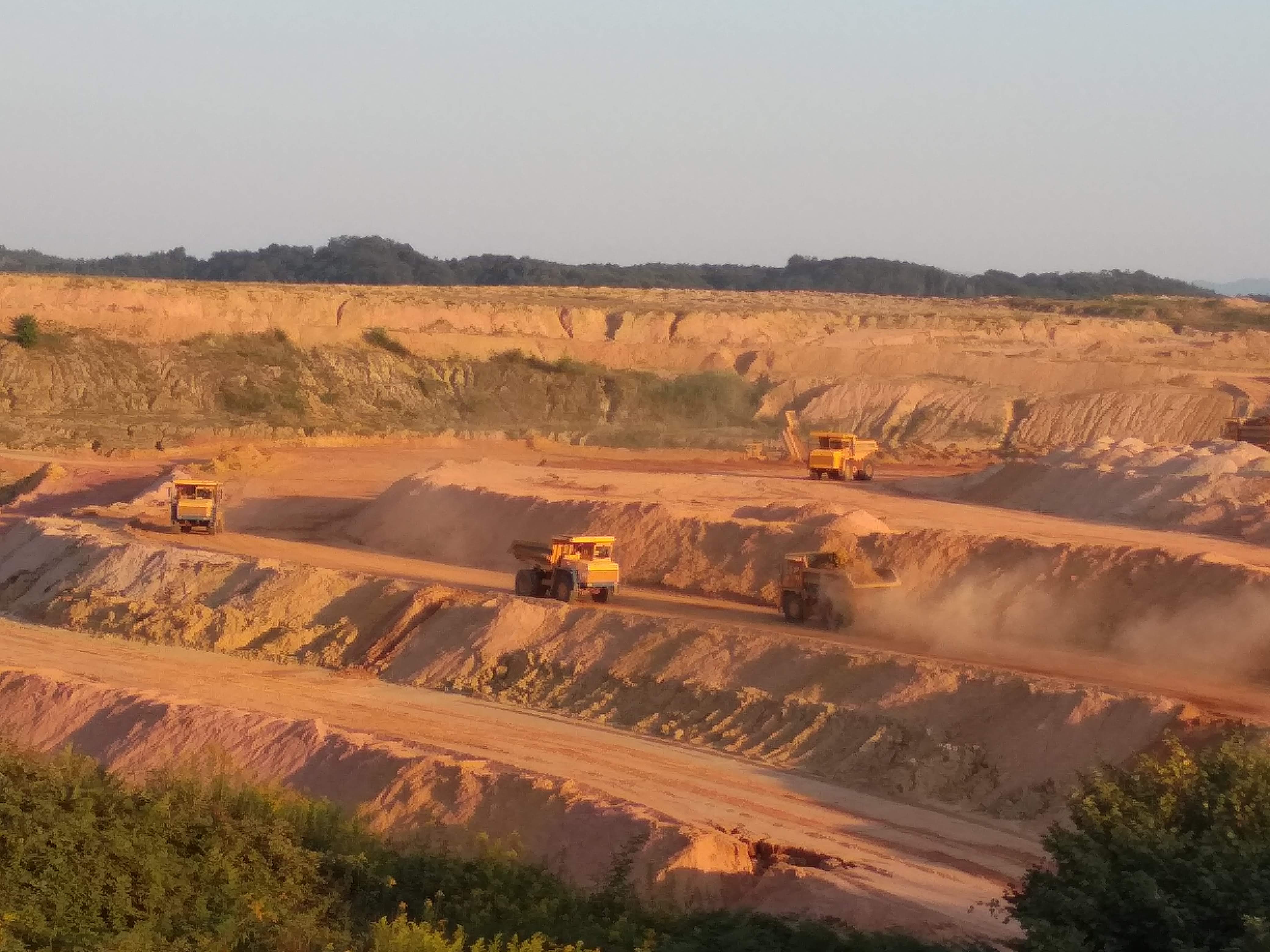 Stanari power plant is owned by EFT Rudnik i Termoelektrana Stanari d.o.o., a subsidiary of the UK-headquartered EFT Investments SE. The power station is located near the Stanari coal mine, which is located approximately 70 kilometres east of Banja Luka in Republika Srpska. It is the first privately-owned power plant in the Western Balkan region. Originally the project was planned and permitted to be 420 MW, using supercritical technology, but was later changed to 300 MW and lower efficiency subcritical technology. No updated EIA was carried out based on the new plans.

The presence of the plant and mine is easily seen and felt in the village – they dominate the landscape, there is dust on the cars and the rivers are running brown and red from the overburden of the excavation. The company is also heavily involved in matters that are usually strictly municipal responsibility.

As one of the locals, who requested anonymity, describes it: „In this area, we are mostly dealing with heavy dust and noise coming from the nearby coal mine. Sometimes, especially when it’s windy, you can feel it in the air and see the dust on cars and other objects. At the moment there is only one water tank truck that is circling around the mine, but during the hot and dry summers we have this is far from enough. Also the biggest issue here in Stanari is the relationship between the coal mine and the local authorities – if a local wants to build anything near the mine, the municipality first needs to ask EFT for its expert opinion and future excavation plans before issuing a building permit. Also, when it comes to water supply, we cannot drill for new water wells without their (EFT’s) permission because of their concession for water exploration and usage for the area. Everything, just about everything here is done because and for the purpose of the mine and power plant.“

When we visited the mine mid-summer, even this water tank truck was nowhere to be seen and the trucks moving in and out of the mine, transporting soil and coal, were creating clouds of dust, impacting the health of workers and residents alike.

We monitored the dust pollution in Stanari between 4 July and 1 August 2019. The chosen location was at a similar distance from the power plant and from the mine in order to try and evaluate how they are impacting air quality separately.

As can be seen from the graphs below, and as was expected for the summer period, there were not many breaches of the PM10 and PM2.5 limit values – the national (and EU) 24-hour limit for PM10 was exceeded twice and so was the WHO recommended 24-hour limit for PM2.5 – but short-term dust pollution peaks were alarming.

Analysis of the results reveals that the ash disposal site, the lignite mine and the conveyor belts, spread out north of the location of where the dust monitor was installed, are an enormous source of particulate matter pollution.

Every time the wind was blowing from the side of the mine, the monitor recorded high peaks of pollution regularly going over 300 micrograms/m3 – with the highest one on the morning of 17 July reaching 828 micrograms/m3.

On the following graphs these peaks together with the polar-diagrams showing the source of the pollution can be seen.

Historically, a lot more focus has been put on the long-term impacts of air pollution on public health and that is why legislation is also aligned to prevent long-term exposure. However, research into the impacts of short-term exposure is no less worrying. According to many studies, even a short-term increase of dust concentration in the ambient air of 10 micrograms/m3 can increase cardio-pulmonary mortality. With high and regular pollution peak events, this can become a serious public health problem for the population of Stanari, even without taking into account the chemical composition of the dust.

While there are no requirements regarding the short-term emission values in the national or EU legislation, having sources of pollution that can contribute significant amounts of dust in a very short timespan can be especially deadly during the winter months when air quality is aggravated by other sources and when pollution is trapped in the valley due to temperature inversion.

At the same time, the Air Quality Directive requires continuous monitoring in the nearest residential area near industrial sources for the purpose of health protection, which Stanari does not have. This way sources of air pollution can be properly identified and mitigation measures can be taken for all of them because only by reducing emissions from all sources, can pollution levels be kept within legal limits.

Since we have now shown that the mine is a major source of particulate matter, urgent measures, in the form of an automated sprinkler system and a properly-placed protective tree belt, should be taken as soon as possible. Continuous air quality monitoring with real-time publicly available information must be installed in Stanari to monitor the effectiveness of the measures taken and to provide input for their future improvement, as well as to alert residents when pollution peaks occur so they can protect themselves.