The village of Lupoaia in southwest Romania depends on the mining company for their drinking water. The company wants to expand the nearby mine, thus further increasing the local pollution. 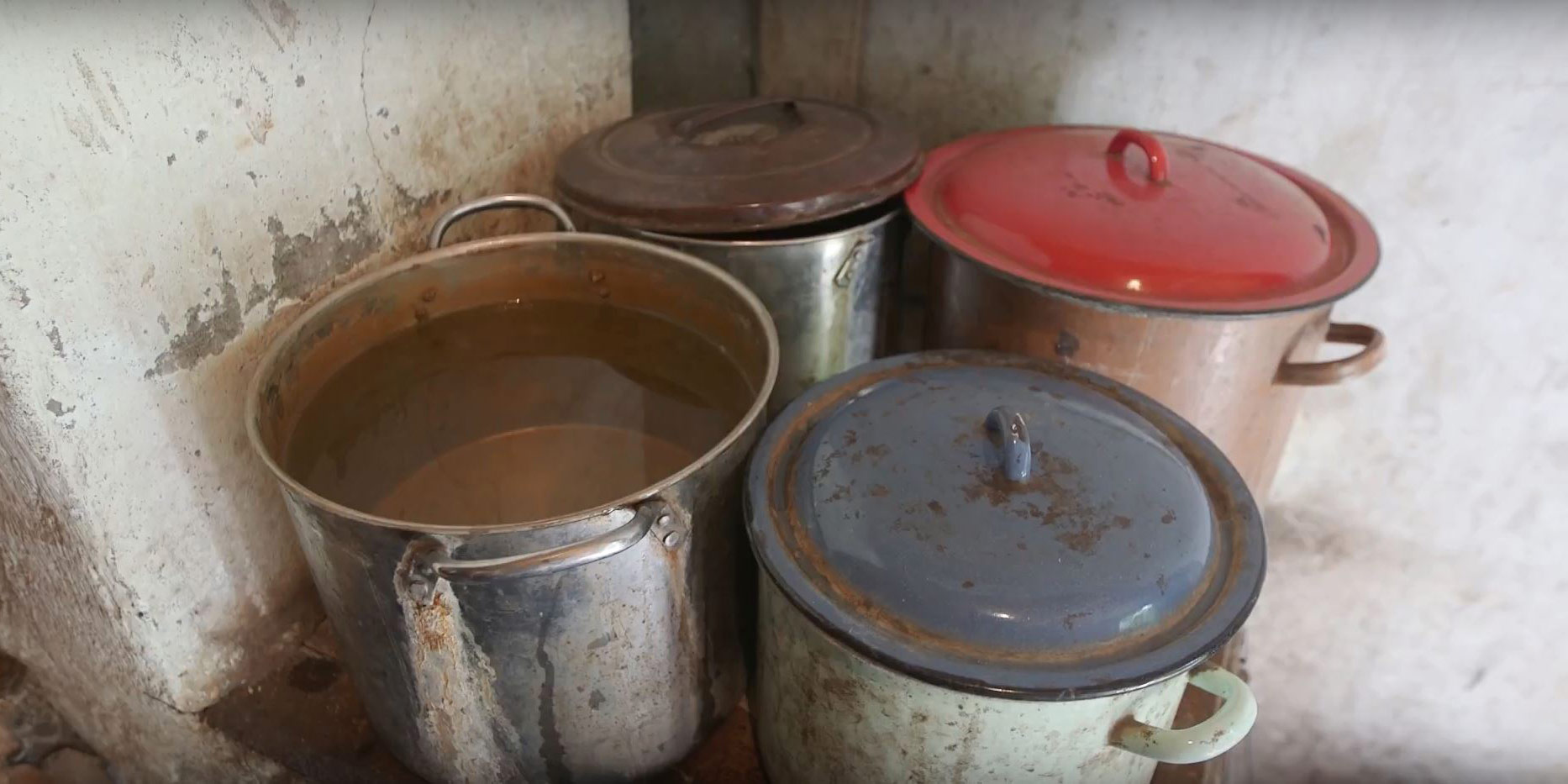 Locals have to use polluted water when the tanks with drinking water don't come according to schedule.

The wells in the village of Lupoaia in southwest Romania have run dry. Lupoaia now depends on the mining company Oltenia Energy Complex (OEC) to deliver water twice a day, as OEC pushes against a suspended environmental permit in order to expand the mine further on to the land of Lupoaia and beyond.

Their life without water is featured in a short film released by Bankwatch Romania.

From nine to eleven in the morning and four to six in the afternoon, OEC maintains a water distribution timetable, which is not always respected. This makes it impossible for residents of Lupoaia to secure enough water for the day. Requests to authorities to adapt the delivery schedule have fallen on deaf ears, and last year there was no water for three weeks during the winter holidays.

Like all forms of resource extraction, surface mining has a significant impact on the environment. In addition to the noise caused by heavy machinery, air and soil pollution, the depths of excavation dozens of meters underground often leads to the destruction of groundwater and drinking water sources for those surrounding the mine. Lupoaia is not alone: the nearby village of Rosia de Jiu faces equally precarious living conditions – a lack of water, noise pollution and unbreathable air.