The strategy is one of the pillars of the European Green Deal and an additional strategic support for the green recovery following the COVID-19 pandemic. 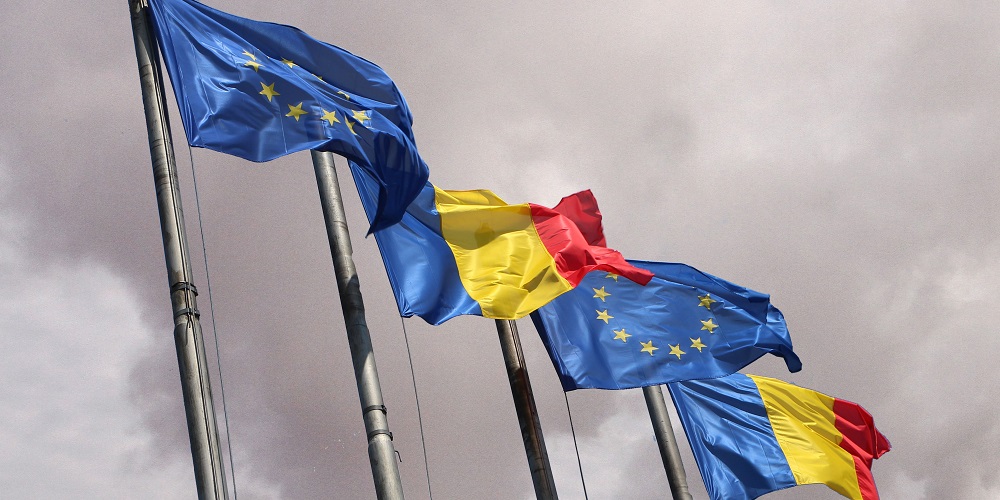 Members of Romania’s Chamber of Deputies, its lower parliamentary house, intended to vote on 17 November on a draft decision to reject the European Union’s Biodiversity Strategy for 2030.

Parliamentarians said that by increasing the by-laws, strategies and action plans dedicated to nature protection and the restoration of habitats and species, attention will be diverted from carrying out concrete actions in a timely manner on local levels, such as preventing illegal deforestation and ensuring appropriate protection of forest areas. They also argue that the plans and documents for the implementation of EU policies on environmental and biodiversity protection are very dense and complex, having an unjustifiably large number of pages, which makes them difficult for citizens or interested businesses to understand. Also, parliamentarians claimed to see no connection between the current poor biodiversity protection and the insufficient legal safeguarding measures in place.

Those in favor of rejecting the Biodiversity Strategy claim that their decision will provide for an increase in the involvement of stakeholders in the management of protected areas. This is despite the fact that such a system was in place until two years ago, when the Parliament made the controversial move to retake custody of natural protected areas and remove the NGOs as administrators. Prior to that, the state had outsourced the administration of these areas to custodians and administrators, which allowed NGOs to get involved.

This isn’t the only time Parliament has been involved in controversial amendments to environmental protection legislation. In 2016, the regime of the protected natural areas was modified so that it could allow for the construction of natural gas pipelines in fully-protected areas and in the buffer zones around these special perimeters. These provisions were designed to speed up the implementation of the BRUA pipeline, which intersects seven Natura 2000 sites and comes near other five natural protected areas. Eventually, the provisions were extended to all projects of national importance in the field of natural gas.

Given the Parliament’s complicated past with the already fragile environmental protection legislation, it is no wonder that, once again, the benefits of protecting biodiversity and the environment are overlooked and rejected.

If this decision is adopted, not only would Romania be putting its biodiversity at risk, but it would also lose much needed investments in nature protection, like the EUR 20 billion per year of private funding and the post-2020 EU budget.