At home, Slovakia pays lip service to the climate issues, but abroad – it does not even bother pretending. As it continues to finance crude oil facilities in Cuba, its real climate ambitions are laid bare. 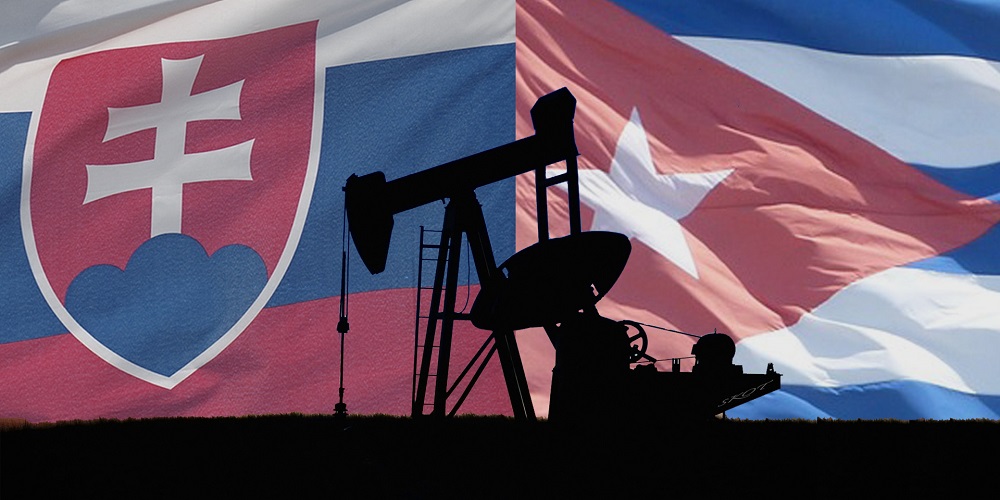 Most Slovaks would be surprised to find out their public funds finance a fossil fuels industry in Cuba. The national export-credit agency (ECA) Eximbanka SR channels as much as 60 per cent of its entire financing into the island country, notably into the two oil power plants: Mariel and Felton. Both are rife with serious environmental and human rights problems.

The environmental and social study revealed that the projected emissions of sulphur dioxide on the  the “modernised” sixth block of the Felton power plant will be 40 times of what is permitted in the EU, and 50 times of what is recommended by the World Health Organisation. The levels of small dust particles, which are particularly harmful for health, are also expected to go above the levels permitted in Europe.

The human rights situation of local inhabitants also leaves much to be desired – any disagreement  with the officially supported project (or simply an attempt to find out about health impacts), can be dangerous. Transparency or environmental consultations with affected communities are practically non-existent.

On top of it all, these foreign investments make little economic sense. In an economically volatile country such as Cuba, the risks of default are too high. Eximbanka SR itself admits that the risk is “quite significant”.

In the face of the climate emergency, we cannot afford burning fossil fuels – not at home, not abroad.  In the interconnected world where pollution and climate change know no border, this two-tongued approach to the environment is not just morally wrong, but also ineffective.

More on this (in Slovak):