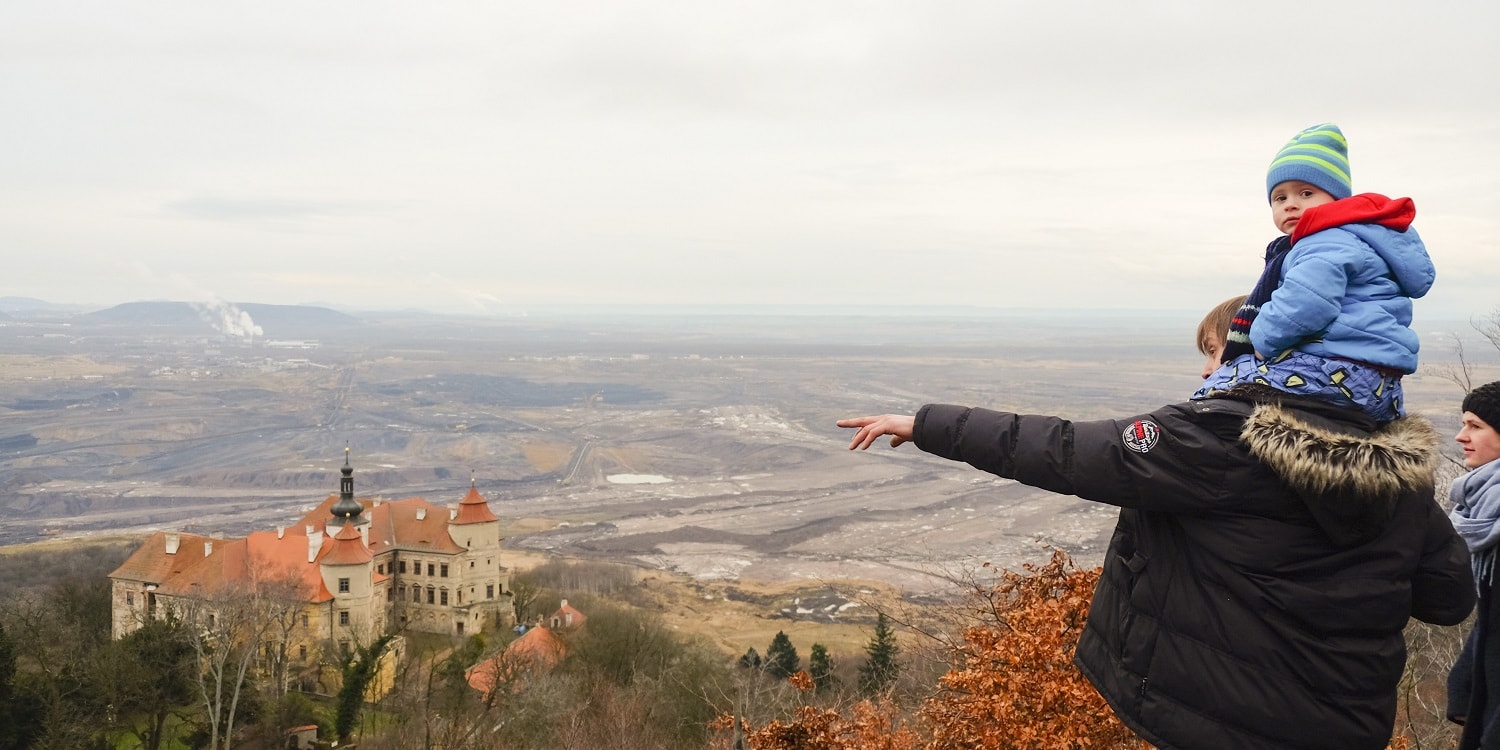 It is true that greenhouse gas emissions in the Czech Republic actually decreased by 13% compared to the year 2000. However, this decrease primarily took place in the past, not in the last 5 years. It is also alarming that since 2000, emissions from waste have increased by 47% (mainly due to the accumulation of biowaste in landfills) and those in the transport sector by 54%. The Czech Republic also sadly stands out in terms of per capita emissions: the country emits 11 tonnes of CO2 per person per year, whereas the average is just under 7 tonnes in the EU, 7.5 tonnes in China, 9 tonnes in Germany and 5 tonnes in France.

The coal industry is not closing up shop either: the semi-state-owned company ČEZ failed to withdraw from the contract for the sale of the largest Czech coal-fired power plant to Pavel Tykač and his mining company Vršanská uhelná, which it had the opportunity to do until the end of 2019. This means that in January 2024 the power plant will pass  into the hands of this businessman, who has declared interest in its further operation.

However, this outdated power plant is the largest Czech source of carbon dioxide and also, increasingly, toxic mercury in the air: the 229 kg emitted last year represents a 20% increase over the previous year. At the same time, the Ministry of the Environment allows the power plant to deduct 40% of the measured values ​​of toxic mercury as “measurement uncertainty”, making it easier to “meet” health limits. The Czech Republic also enthusiastically exports electricity produced from coal: in 2017 it exported 10.9TWh, and in 2018 and 2019 it exported 13TWh each year.

Since August 2019, the 17 members of the so-called Coal Commission, initiated by the Minister of the Environment, have been meeting, as well as several of its working groups. Despite the disproportionate composition of members in favour of the coal industry, the aim of the Commission is to formulate a recommendation by 30 September 2020 with a specific date for the end of coal mining and combustion in the Czech Republic and addressing individual coal sources — i.e. shutting down the dirtiest and least effective power plants. The Coal Commission is preparing several scenarios for coal phase-out: the business-as-usual scenario (i.e. the state will not interfere with coal business) with a phase-out by 2045 or 2050; a scenario corresponding to the German approach, with a phase-out between 2038 and 2040; and a scenario which would see phase-out by 2030-2035.

The Czech Republic is a signatory country to the Paris Climate Agreement, which has the global objective to limit temperature growth to 1.5 degrees (and maximum 2 degrees) compared to the pre-industrial period. However, with its current coal-burning plans (for example, the National Climate and Energy Plan), the country is not contributing enough to achieving this objective. In 2020, the Czech Republic must put forward a new national reduction target, one that is more ambitious. The Coal Commission’s scenario which proposes a rapid end to coal (between 2030 and 2035) needs to be modeled, not only to meet the Czech share of the global climate commitment, but also because the price increase of emission allowances may  eliminate the coal industry before the planned lifetime of coal-fired power plants.

In the context of the decline in coal use, coal reserves should also be written off beyond the so-called territorial-ecological mining limits. The write-off of stocks are already part of the Government Resolution on Mining Limits of 1991, but the measure has never been realised.

The decline in coal mining and use is supported by the public. Surveys show that coal burning is the least preferred option for generating energy (71% of people agree to close all coal-fired power stations, but most believe this should be done gradually — the most ambitious group is people aged 18-24, out of whom one third see coal ending in 2030).

More than 10,000 people signed the public call against the sale of the Počerady power plant in 2019, as well as 60 personalities from North Bohemian and national politics, medicine, science and art, such as former prime ministers Petr Pithart and Vladimír Špidla, four former environmental ministers, Senator Alena Dernerová, Mayor Ivana Sihlovcová of Dobroměřice near Počerady and the Director of the Global Change Research Center of the Czech Academy of  Sciences Michal V. Marek.