Brussels may fine Bulgaria for its excessive air pollution. But living in Pernik, the most polluted town in Europe, remains a hazard to peoples’ health as the results of Bankwatch’s independent dust monitoring show. 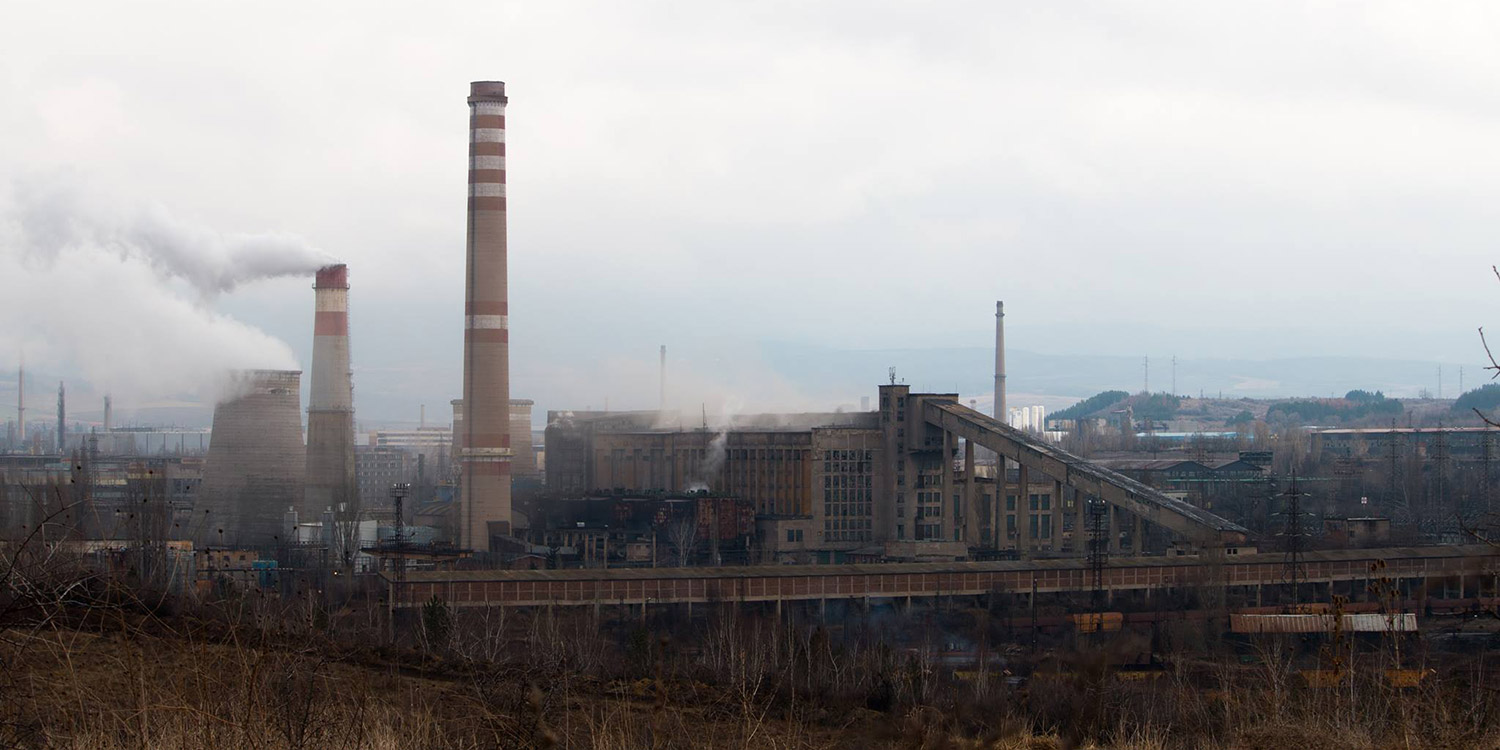 Anyone who has ever driven from Bulgaria’s capital city, Sofia towards the country’s southwest has passed through the town of Pernik, just twenty kilometres away. At first glance, it is in no way different than any other ghost town in eastern Europe, a relic of the former socialist industrial thrive – a metallurgical complex at the entrance on the left, a coal rail to the right, a cement factory, abandoned warehouses. Finally, as you get nearer to the residential part, a smoking chimney of a lignite power plant appears, the last kick of a soon-to-die industry, which seems like it wants to take everyone down with it.

In 2013, the European Environment Agency’s report on air pollution found that four of Europe’s five cities with the most consistently high levels of particulate matter (dust so small it enters deep into our lungs and stays there) were Bulgarian. Our small town of Pernik topped the list as the dirtiest one, with too high concentrations of particulates in the air around half of the year. EU law only allows for 35 days of pollution above the regulated limit.

Nothing seems to have improved since 2013, in spite of the European Commission’s repeated warnings to the Bulgarian Government to act on air pollution. It all culminated with the European Court of Justice’s ruling against Bulgaria in April this year. The ruling confirmed Bulgaria’s law infringement by failing to stay within the allowed limits of coarse particulate matter (PM10) and for failing to take action to keep the exceedance period as short as possible.

We also found big discrepancies between the levels recorded during day time and night time, which may point to the dust filters of the nearby power plant not functioning properly or at all. The trend over the observed period shows an increase in PM10 levels every day after 7PM, lasting until 8AM the following morning, the highest peak being recorded on April 12, at 3AM, with 409 micrograms per cubic metre, eight times above the allowed limit.

For our independent monitoring device this was quite a brutal conclusion. The high concentration of particles caused the device’s filter to be clogged much sooner than anticipated. The filter could no longer accept any more dust. The monitoring period had to be cut almost by half from a planned full month. With a machine it’s easy, you pull the plug and send it for a clean-up. But I can’t stop wondering about the locals’ health condition and how their respiratory systems handle these levels of pollution.

Nowhere in the town is it cleaner – there’s the power plant in one part, the coal transporting rail in the other, and right in the middle of it a now abandoned lignite open-pit, which used to fuel the power plant. No reclamation works have been carried out in this mine, the heap soil was left on site without any protection measures, making it very easy for the wind to carry the dust away.

Until recently, this was an official mine under the concession of Recoal AD, a Belgian majority shareholder company. In 2005, the Bulgarian state signed a 10 year concession agreement with Recoal for the lignite field within the town of Pernik. In 2015, the agreement was not renewed, Recoal arguing that the costs of the facility were too high. They left without the compulsory land rehabilitation.

What makes the whole situation most frustrating is that with the ECJ’s decision to sanction Bulgaria for its failure to improve the air pollution, it is Bulgarian taxpayers who will bear the costs of the fine. This is the paradox of air pollution: the sources are quite easy to identify – a lignite power plant, a mine, an industrial facility, traffic etc. – and measures easily applicable on local level. Yet, in case of inaction a much larger segment of the population is affected, be it because emissions travel beyond city borders, be it because when eventually there’s a fine to pay, every citizen has to chip in.

Anti-coal campaigners may motivate themselves with a heart-felt ‘coal is dying’ when we witness the industry’s mounting struggles. But learning about towns like Pernik and how people are indeed dying from coal pollution is a humbling reminder of the work that’s still ahead of us.