For the last couple of years, we have been calling on the European Investment Bank to drop coal lending. Finally, we’re starting to see some results. 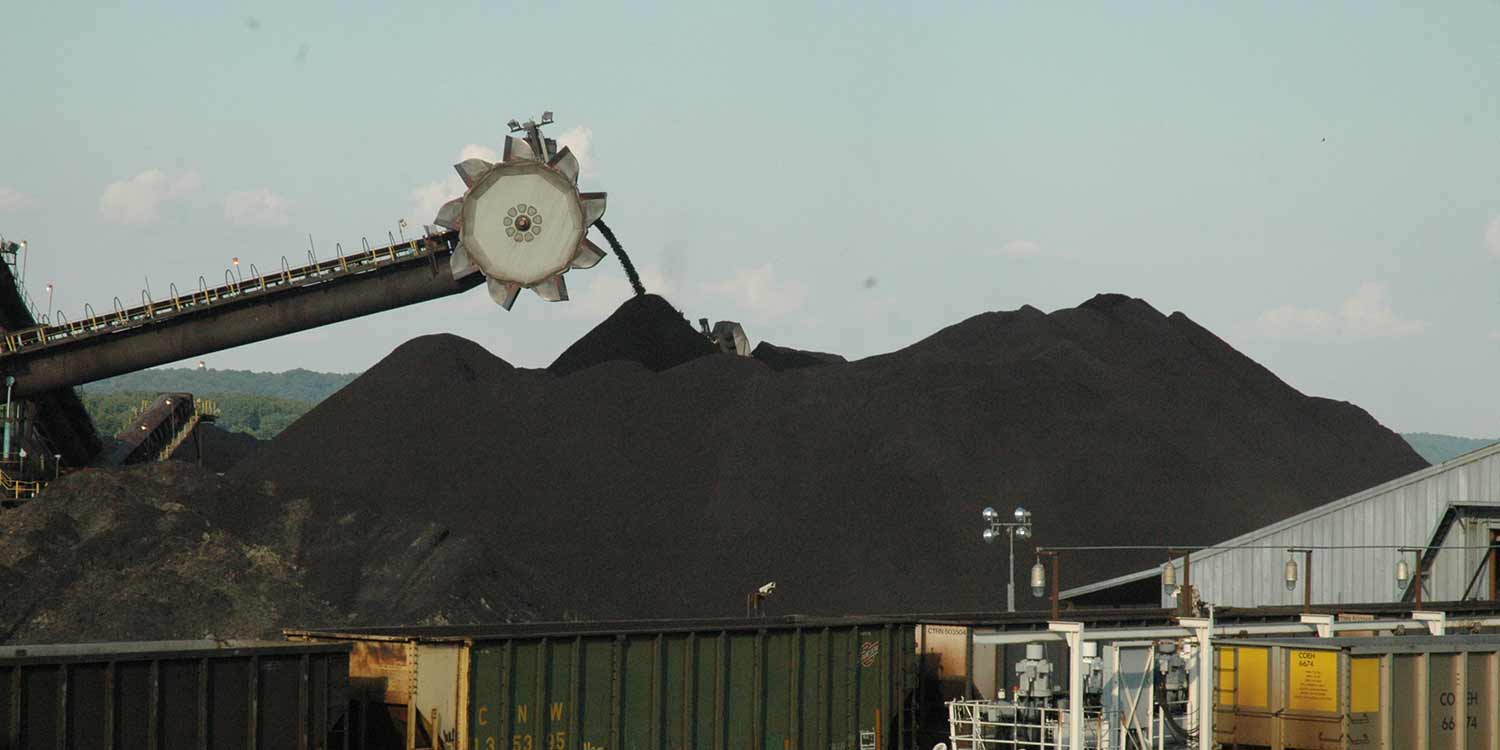 Last Friday, the EIB published a new energy lending policy, which shall be in place for some five-six years. Already in a draft, the EIB had stated that it would limit coal lending, but loopholes remained (pdf).

In the weeks up to the day when the bank’s Board voted the final version of the policy (July 23), many actors have been pushing the bank to do more, including the European Commission and various EU countries which are stakeholders of the bank.

And we did see last minutes positive changes, when the bank improved the draft following an explicit request by its Board to close some of the loopholes.

All eyes are now on the third major international (public) financial institution which still lends to coal: the European Bank for Reconstruction and Development.

Our campaign to end coal subsidies from international financial institutions.

The policy we have on the table today practically eliminates financing to the most carbon intensive power generation projects by introducing an Emissions Performance Standard (EPS) at the level of 550 g CO2/kWh and its own carbon pricing (€ 28/tCO2 in 2013 and € 45/tCO2 in 2030). This means in practice that most coal power plants can no longer be financially supported by the EIB unless they co-fire at least 25% biomass or are high efficient co-generation installations.

When pushed by its Board to close loopholes, the bank agreed to discard exemptions for the financing of the peak power plants exceeding the EPS and limited the exemption based on “security of supply” argument to one clearly defined situation: when the project is on isolated energy systems such as small islands with no feasible mainland energy connection ‐ and even then only where there is no economically viable alternative.

Additionally, the bank limited the application of exemptions to the EPS rule for projects in countries outside of the EU only to low income countries (listed by the World Bank) and in the situation where the project would have a significant positive material impact on poverty alleviation and economic development.

At Bankwatch, we were happy to see the improvements proposed by the Board to the new EIB energy policy. We think it is important that the Board listened to the arguments made by several organisations and actors who, after seeing the draft, called for restricting the EPS exemptions. The fact that the EPS level will be reassessed – and potentially lowered further – next year is also a significant breakthrough.

The new EIB policy came just one week after the World Bank too had announced major restrictions to its own coal lending. So all eyes are now on the third major international (public) financial institution which still lends to coal: the European Bank for Reconstruction and Development.

The EBRD published July 25 its new draft energy policy which is very disappointing when it comes to how much coal – alongside oil and gas – projects could still receive public funds.

The EBRD definitely has much to improve in its draft policy: they should start by eliminating financing for coal and other high carbon new power plants as well as for the rehabilitation of existing high carbon power plants and stop the financing of oil and coal extraction. Another area where the EBRD can follow the good example set by the EIB is in investing more in housing renovation, including in the energy efficiency of public buildings. Such lending would bring much better transition and energy security impact than more centralised fossil fuel based power plants or fossil fuel extraction fields.