The EU’s house bank has great development aspirations, but its draft environmental and social policy has dangerous gaps that will come back to haunt it. 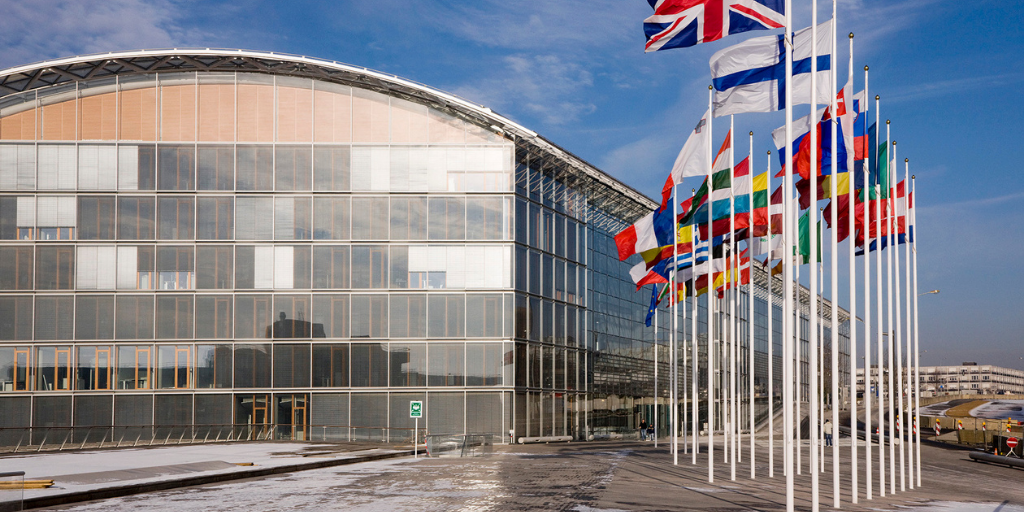 The European Investment Bank, the largest international lender in the world, has big plans. On 1 January it opened a new development branch, and it increasingly dubs itself ‘the EU climate bank’.

Tomorrow, the bank’s board of directors, made up of European Commission and member state representatives, will decide on a new environmental and social policy which must live up to these new responsibilities. Yet the final draft falls well short of these ambitions.

Despite the EIB’s patchy human rights record, the draft policy still lacks a clear system to assess and tackle potential human rights violations. In Kenya, an EIB-financed road project connecting Mombasa and Mariakani triggered more than 500 complaints due to inadequate compensation, forced evictions and intimidation. A similar fate threatens Indigenous Peoples in Nepal and Georgia, who are set to lose their land to EIB-financed transmission and hydropower projects respectively.

The EIB needs to improve its due diligence for identifying human rights risks and applying preventive mechanisms. It invests in sensitive locations, in large and risky projects and its clients do not always have distinguished human rights records. The right procedures must be in place to make sure that EU money doesn’t end up funding harm to people. Where the Bank identifies a high risk of rights violations, the EIB must require human rights impact assessments to identify, prevent and mitigate human rights impacts. This is not an extravagant request, taking into account the upcoming mandatory EU corporate due diligence legislation.

The draft policy also allows a third of the EIB’s lending to continue evading environmental and social standards and public scrutiny. In 2020, a third of the EIB’s investments – worth EUR 22.6 billion – took place through financial intermediaries. Yet due to the secrecy of commercial banks, the public has little idea of what happens to this money, whether it is effectively used and whether it causes environmental and social damage. It effectively disappears into a black hole.

But we do have some clues. The EIB has provided at least 27 intermediated loans for harmful small hydropower plants in southeast Europe since 2010, though we still don’t know the names of all the projects. Just last week, an appeal was submitted to the EIB’s complaint mechanism on two hydropower plants, which have damaged over 10 km of Serbia’s Crni Rzav river in a supposedly protected area. Similar damage has been inflicted by EIB-financed hydropower projects in Croatia, Montenegro and North Macedonia.

Apparently acknowledging the issues, the EIB has introduced a long-awaited new standard specifically for intermediaries. But it merely perpetuates the bank’s hands-off approach to such investments.

In theory, the rules require intermediated investments to comply with the EIB’s social and environmental standards. But in reality, the Bank refuses to commit to assessing and monitoring even high-risk projects, leaving project promoters and intermediaries to police themselves.

Neither can the public assist in bringing potential issues to the attention of the EIB, because no information is published about the final beneficiaries of intermediated lending.

At the COP26 conference in Glasgow, the EIB was one of the multilateral lenders which signed the MDB Joint Nature Statement, pledging to step up action to prevent biodiversity destruction and invest in restoration of nature. But maintaining a hands-off approach to one third of its portfolio is not the way to achieve this.

The draft policy is stronger on biodiversity protection in direct investments, but it still fails to keep vulnerable ecosystems completely off-limits for harmful investments. And it omits to stipulate appropriate assessments of project impacts on protected and internationally recognised areas beyond the EU and enlargement countries. Without such assessments, it is unclear how the Standard’s eligibility criteria can be properly applied, and the door remains open for projects that do not meet the EIB’s standards, such as Ukraine’s Tashlyk hydropower plant, currently under consideration by the bank.

If the EIB is to uphold its commitment to support the sustainable development of the countries where it operates, particularly outside of the EU, major improvements in the policy are needed.

It is up to the Directors to insist on improvements. As decision-makers in an institution which aims to be a sustainability leader and a central player in the EU development finance landscape, the Directors have a strong responsibility to act. The credibility of the EIB – and ultimately the EU – is at stake.