When respectable, risk-averse development banks turn away from a project, oftentimes export credit agencies (ECAs) are the ones to step in. These government-backed institutions manage hundreds of billions of dollars annually, investing mostly in large infrastructure projects in politically-volatile countries, while avoiding the same scrutiny as other public financiers. 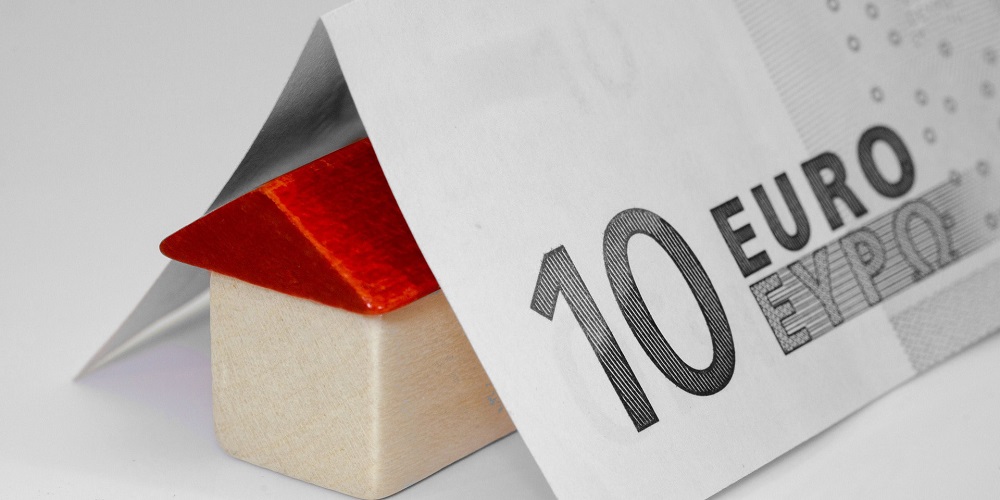 ECAs are a kind of investment insurance agency that absorbs the risks of doing business abroad. Using state-backed export loans, guarantees and insurance, ECAs protect domestic exporters from a payment default caused by economic or political changes in the project country. This payment failure can then be turned into bilateral national debt of the project country to the export country.

By some estimates, ECAs provide an average of USD 200 billion every year, a large portion of which is invested in politically-volatile countries that often score low on environment protection, human rights, and transparency metrics.

The problem with ECAs

Unlike development banks that are obliged to follow their own environmental and social standards no matter the project country, ECAs have until recently operated without restrain, and the present set of standards for these bodies – the OECD’s ‘Common Approaches’ – covers less than a tenth of all ECAs transactions.

Left to their own devices, ECAs can engage in any dubious project with environmental, social, political or other risks that would have never been financed otherwise. Many such projects – massive hydropower dams, highly-emitting power plants, questionable nuclear facilities – would have been better off unrealised.

ECAs do not have a development mandate per se and do not provide ‘aid’, but as public institutions with powerful finance muscle, they have a responsibility to be more transparent, accountable to the public, and in line with the social and environmental standards that other financial institutions follow.

Governments around the globe and European leaders should oversee such large financial streams, which hides in the grey zone of trade policy and uses its obscure status to engage in projects that are rightfully deemed too risky and potentially harmful by others to ever support.

For these reasons, our informal group of NGOs aims to improve transparency and reporting requirements of the (ECAs) in central and eastern Europe. Project is managed by the Centre for Transport and Energy in the Czech Republic, and the members CEE Bankwatch Network in Hungary, Poland, Slovakia and Croatia.

With more transparent and accountable ECAs, as well as other development finance schemes, public financial flows can better contribute to the UN Sustainable Development Goals and the Financing for Development process.