This week’s EU-Western Balkan summit in Slovenia in the end resulted in agreement on a long-awaited Action Plan for the Green Agenda for the Western Balkans. But the climate and environment emergencies will not be solved by ‘indicative timeframes’. 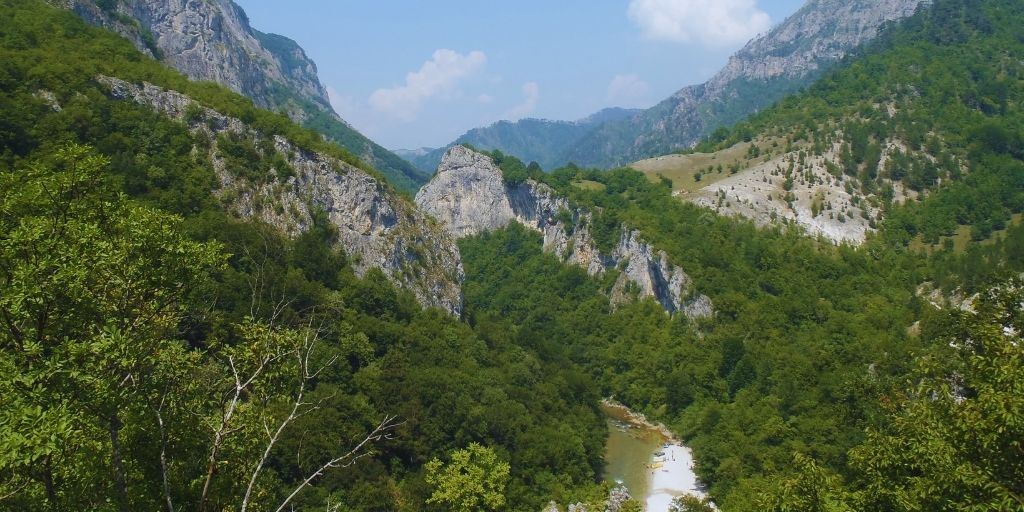 Just a week ago it was far from clear whether it would be approved at all. Despite the Regional Cooperation Council (RCC) having had nearly a year since the Sofia Declaration to prepare the Plan, the draft document was completed only two weeks ago, giving little time for agreement. Presumably the EUR 9 billion in grants which the EU is promising the region helped to oil the wheels.

But the late and rushed drafting of the Plan affected its quality. It covers at least 58 measures that would truly bring positive change in the region if implemented. But there are too many ambiguities to ensure that this will happen.

On 30 September, 18 civil society organisations including Bankwatch sent a letter to the RCC and DG NEAR calling for major improvements. For example, clear deadlines are needed. Setting up an Action Plan with ‘Indicative timeframes’ is setting it up for failure, especially when some of the tasks are so poorly defined.

What, for example, does ‘Increase the uptake of Best Available Techniques in accordance with the Industrial Emissions Directive’ by – indicatively – 2030 mean? Transposing the Directive? Applying it to new installations? To existing installations? Ambiguity will inevitably become an excuse for inaction.

And it needs to be clear what will happen if countries do not implement the plan. The European Commission has to hold governments accountable, but there are no plans for this to happen within the Green Agenda – Ministers will instead assess their own progress at regular meetings.

We also asked for requirements for the countries to ensure civil society participation at the national level, not only the regional level, as this would clearly have a greater impact on the day-to-day implementation of the Green Agenda.

Unsurprisingly given the hurry before the Summit, the final version of the Plan barely changed compared to the draft. And where it did, in some places it got worse.

For example, an ‘indicative timeframe’ of 2025 for phasing out coal subsidies is now ‘ongoing’.

And desperately needed air quality strategies will indicatively be ‘developed and implemented’ by 2030, but now with a note added that implementation will be ‘beyond 2030’. What does that mean? People choking on the region’s notorious pollution need to wait nine more years even for a plan?

Such poor formulations could easily have been prevented by a proper consultation process. The Plan actually claims that there was an ‘extensive consultation process’ and that it was “developed following a bottom-up approach that involved authorities from the Western Balkans (WB) economies, relevant regional organisations active in the policy areas covered by the GAWB [Green Agenda for the Western Balkans], international financial institutions (IFIs), civil society organisations (CSOs), and other partners.”

This is far from the truth, at least with regard to environmental civil society organisations.

‘Bottom-up’ implies that input was collected before drafting and that various actors were consulted on successive drafts. But what happened in reality was that after taking nearly a year to draft the Action Plan – and providing no information about it in the meantime – the RCC allowed just one week for civil society organisations to comment on the draft.

It is galling to see such a token effort described as an ‘extensive consultation process’. If the European Commission and RCC are serious about encouraging public participation in decision-making in the region, they need to lead by example.

Civil society organisations know well what is needed in the region and have much to offer in terms of knowledge and suggestions. But we need adequate time to read, comment, coordinate and agree on draft documents.

This is already the second time we have seen inaction for months, a lack of consultation with civil society on draft documents, and then a last-minute rush – the same happened with the Commission’s Guidelines for the Implementation of the Green Agenda for the Western Balkans last year. Once can be a mistake, but twice is starting to become a habit.

The stakes are high and we have no time to lose. We will do our best to advance the goals of the Green Agenda, but we can only be effective if we are informed and consulted on time. Since the regional Action Plan is so unclear, involvement of civil society on the national level will now be even more crucial to define clear steps and timelines.

At the same time, the European Commission needs to stop outsourcing the process and show real leadership to make it a reality, including by conditioning pre-accession funds on real progress by the countries.