Our competition for ideas for EU funds investments that benefit the sustainable development of European communities could offer inspiration for EU and national decision makers. At the final award ceremony in Brussels, the winners told us about their ideas and how EU funding could benefit their countries. 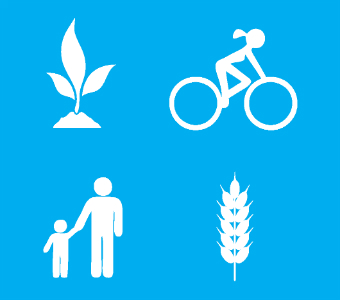 While negotiations over the EU budget 2014-2020 are still in limbo with many Members of the European Parliament ready to veto the deal from two weeks ago many decisions on the nitty-gritty details of how exactly the (less than) one trillion euros will be spent are yet to come.

Coverage so far of the “big-numbers game” of EU budget negotiations left little media space for the voices of those who are to benefit of EU funded projects. Yet, for those who listen carefully, these voices are not only loud and clear, they can also help make decisions that are in the interest of European citizens and communities. 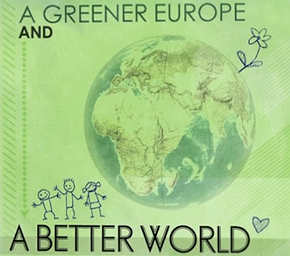 Such was the intention of Bankwatch’s Better Ideas competition, that in the second half of 2012 invited ideas for projects that best contribute to the sustainable development in people’s communities. The outcome stands in sharp contrast to a supposed EU fatigue: Not only the number of project ideas that we received but also their quality surprised our national campaigners. There is, for example:

This week, the winners of the national competitions as well as jury members from all participating countries joined us in Brussels for the final award ceremony. It was inspiring to see all these people from across central and eastern Europe who care about the future of their communities, countries and “their” Europe.

We asked some of them to tell us what inspired them to take part in the contest, how they see their project’s potential to receive funding and what they would like to tell national and EU decision makers. See for yourself: