Home > Blog entry > Victory in Parliament: a green agenda placed at the heart of Europe’s recovery

The Environment Committee paves the way for a green and sustainable recovery by applying stricter criteria for all new investments in fossil fuels. 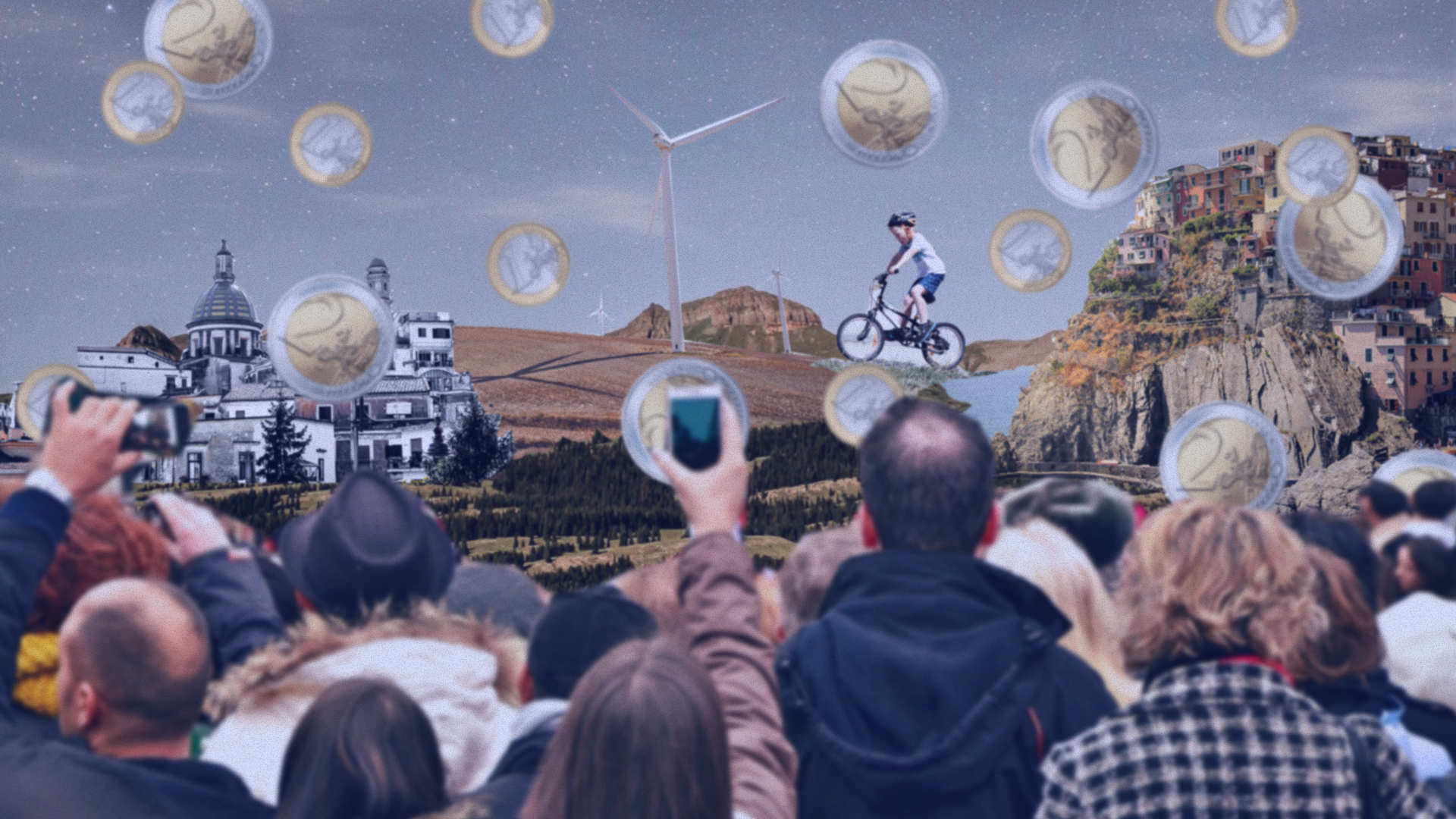 A key step has been made for ensuring a green and sustainable recovery in Europe. On Tuesday, 13 October, the Environment (ENVI) committee presented their final opinion on the Recovery and Resilience Facility (RRF) – the largest part of the overall ‘Next Generation EU’ recovery package. MEPs voted to apply the EU Taxonomy regulation to any gas investments financed by the RRF, ensuring almost all gas investments are excluded from the scope of the Fund.

This represents a big step forward for placing the environment and climate at the centre of Europe’s recovery, sending a clear message to the Economic and Monetary Affairs Committee (ECON) and the Budget Committee (BUDG), the two lead committees on the file, to follow suit.

The RRF will be the largest part of the EU recovery package, providing an enormous EUR 671 billion of the total EUR 750 billion in funds to EU Member States for reforms and investments in green and digital priorities. It will therefore prove decisive in allowing for a green and fair recovery which moves away from the fossil fuel dependent status quo towards a cleaner, more sustainable future.

This vote is a big step forward for achieving just that. As well as choosing not to finance activities that undermine the Union’s climate and environment objectives, the Committee also took an unprecedented move to back the use of the EU Taxonomy criteria for ensuring that only sustainable activities will be financed. Applying this Taxonomy to the RRF will almost entirely prevent further investments in fossil fuels, including natural gas. The Committee also voted for at least 37% of the RRF to be directed to financing climate actions and 10% towards biodiversity, something that would have been inconceivable until only recently.

Bankwatch has long supported applying stricter criteria for accessing EU funds and ending the disastrous financing of fossil fuels. Through first hand experience, our member groups have revealed how all too easily Member States in central and eastern Europe (CEE) are able to use EU public funds and investments to directly finance projects that are harmful to the environment and climate.

Yet we have strong reasons to believe that CEE countries intend to use the recovery funding to further deepen their dependence on fossil fuels and undermine the objectives of the European Green Deal. We are particularly concerned over the region’s plans to spend substantial amounts of the Facility on supporting gas infrastructure. Some governments have also publicly announced their intention to increase development of roads and dams financed under the RRF. This is despite road transport being responsible for the increase in total GHG emissions, and the proven devastating impacts of dams on biodiversity.

We thoroughly commend the ambitious decision presented by the ENVI Committee, but there is still a long road ahead before these amendments become officially adopted into the RRF legislation. This ENVI vote was only an opinion on the RRF: the Committee was asked to provide input to the lead Committees (ECON and BUDG), who are ultimately responsible for this file and will have the final say on presenting it before the plenary vote in November. However, as lead, they have no obligation to adopt the same amendments and opinion as ENVI and can even decide to completely disregard it. Only last month, the Committee for Regional Development voted against the full exclusion of fossil fuels within the EUR 17.5 billion Just Transition Fund.

The overwhelming support by ENVI MEPs, however, clearly demonstrates the strong and growing level of climate ambition in Parliament. The message is clear; end financing of fossil fuels and start financing a clean, green recovery. The onus will now be on the ECON and BUDG committees to act on this and deliver the green recovery that is so clearly desired.