Home > Blog entry > Why is the EU’s house bank still hiding one-third of its lending?

The EIB’s lending through intermediary banks is often claimed to be confidential. But this is public money, and the bank’s peers are increasingly doing better. As the EIB reviews its Transparency Policy, it’s high time to up its game. 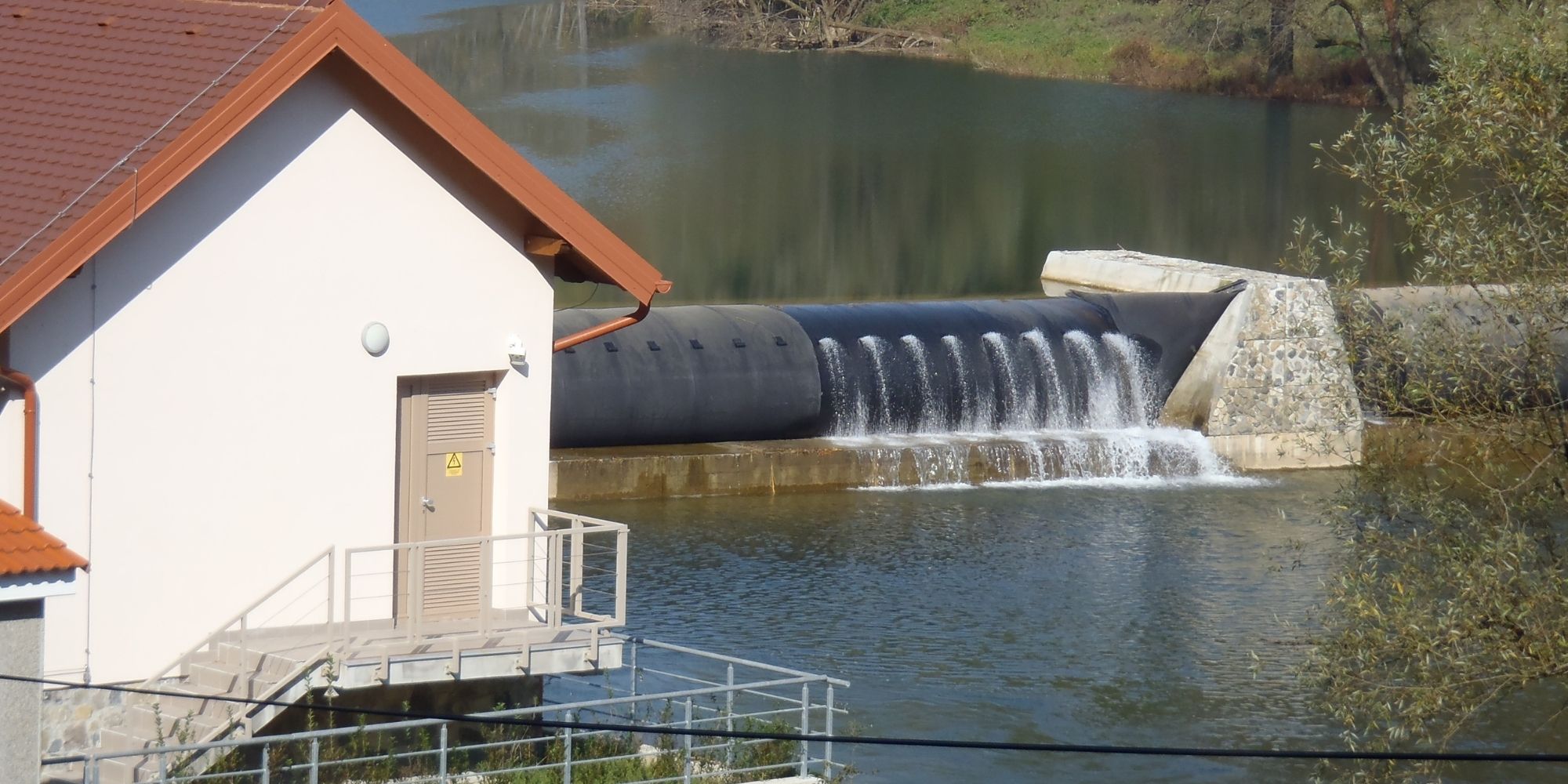 The European Investment Bank (EIB) uses various intermediaries – commercial banks, state development banks and private equity funds – to help reach smaller clients than it could otherwise attract. Such lending has doubled in the last 15 years, in 2019 accounting for about a third of the Bank’s EU operations.

In 2020, the EIB Group provided more than EUR 30 billion for small and medium enterprises alone, which does not even cover the full range of intermediary lending.

Despite years of requests from civil society and the European Parliament, the public still has almost no idea what happens to this money.

Small is not always beautiful

The common wisdom is that this is low-volume financing that has little potential to cause harm. But where it has been possible to track the financing, this has proven to be wishful thinking. First, according to the EU’s definition, small and medium enterprises can employ up to 249 employees, and mid-caps up to 3000, which means the projects are not always small.

Second, small projects can still be damaging. Bankwatch’s research has revealed EIB intermediaries’ role in environmental damage by small hydropower projects in southeast Europe. The EIB has financed more than 25 such plants through financial intermediaries since 2010, but the exact number remains unknown.

Ilovac in Croatia is an example of a plant built in a Natura 2000 protected area without an adequate environmental assessment, but civil society groups became aware of the EIB’s role only after it was built. The situation is similar for the Blagoevgradska Bistrica cascade in Bulgaria, which received a loan from the EIB in 2012; the EIB disclosed this information only in March 2020.

The Vinča waste incinerator project in Belgrade, Serbia, is also an intermediary project. Paradoxically, the EIB had declined to finance it directly, as it would likely interfere with Serbia’s ability to meet EU recycling targets when it becomes a member, but the EIB-financed Marguerite II Fund has remained a shareholder in the project company.

Many private equity funds do disclose their investments. But for lending through commercial or state development banks, it is often argued that such loans are commercially confidential. Yet, slowly, the tide is turning. International financial institutions are starting to realise the risks posed by financial intermediary investments, and the EIB is falling behind its peers.

The EIB’s current Transparency Policy only commits to disclosing summarised information on intermediated lending, with country and sector breakdowns. Its Environmental and Social Handbook 2013 appears to go further, requiring intermediaries to disclose at least environmental information. However, Bankwatch research on commercial and state intermediaries in southeast Europe has not found a single instance of this happening in reality.

Interestingly, recognising the ongoing controversy around hydropower, in 2019, the EIB’s Hydropower Guidelines made a step forward, stating that: ‘Where the EIB is providing financing to an FI [financial intermediary], the FI will disclose the list of hydropower projects it is financing on its website.’

But the EIB’s amended Transparency Policy takes a step backwards compared to this, making no reference to any mechanism by which the EIB will either proactively disclose financial intermediary projects itself, nor by which it will ensure that intermediaries do so – even for high-risk sectors.

In reality, it brings no improvements compared to the current practice of assessing information requests on intermediated lending on a case-by-case basis. This in no way addresses the need to proactively disclose information on sub-projects so that any concerns can be brought forward before environmental or social damage is done.

High time for the EIB to open up on intermediated lending

With its ‘case-by-case, on request’ approach, the proposed draft leaves the EIB far behind its peers. The International Finance Corporation (IFC) and European Bank for Reconstruction and Development (EBRD) have both committed to improve disclosure for financial intermediary loans in higher-risk sectors, while the Asian Infrastructure Investment Bank (AIIB) is currently considering doing so. The Green Climate Fund (GCF) is way ahead of any of these, disclosing all medium and high-risk sub-projects before signing.

The definition of higher-risk sectors varies by bank, but usually includes all projects which are subject to Environmental and Social Impact Assessment, plus other project types which have the potential to cause damage.

Against this background, as well as its aspirations to become the EU development bank, it is imperative that the EIB finally tackles the issue of financial intermediary disclosure. For private equity investments there is no excuse not to require all sub-projects to be disclosed, and for intermediary banks, the EIB needs to at least start with medium- and high-risk projects.

The EIB needs to commit to proactively disclose basic project information and environmental information on financial intermediary projects, starting with projects appearing in Annex I and II of the EU Directive on environmental impact assessment, as these are the most environmentally risky projects. This should preferably happen before the sub-project is signed, to allow any concerns to be raised by the public at a stage when issues can still be resolved.