On 29 April the European Commission will unveil an updated proposal for the EU’s next long-term budget for 2021-2027, which makes it a good time to evaluate to what extent the current budget is contributing to decarbonisation efforts across Member States. 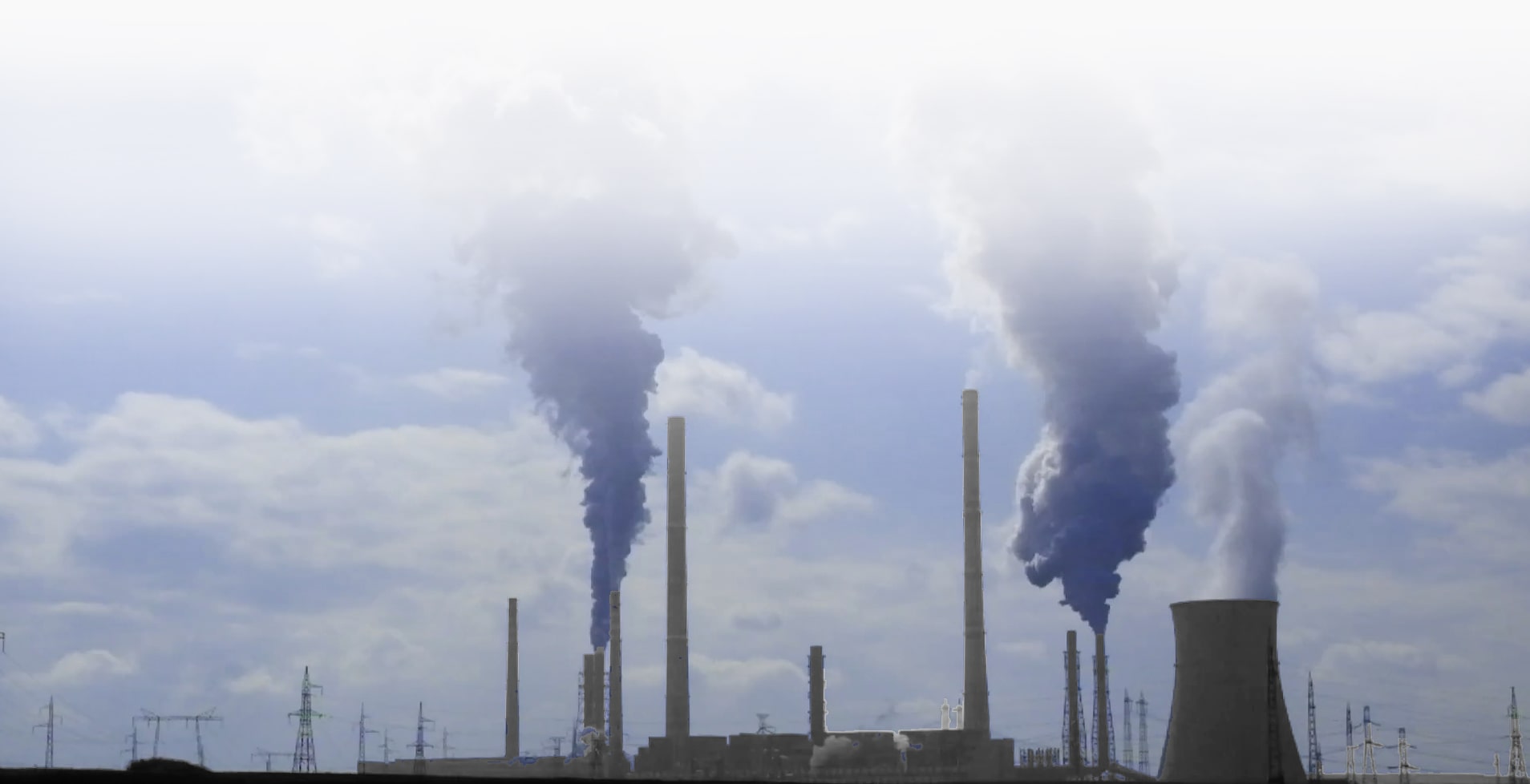 A new report finds that only 9.7 per cent of the current EU Regional Development and Cohesion Funds has been used for investments in clean energy, including energy efficiency or renewable energy projects. Ironically, the report also shows that the states that often are the loudest when asking for more money to support their decarbonisation efforts – such as Poland – are the ones spending the least on advancing cleaner energy.

The most prevalent problems were the low absorption capacity of the Member States i.e. the lack of capacity of economic actors to design and deliver “green” projects, as well as the high administrative burdens posed by national managing authorities, which discouraged and disqualified many from applying for funding.

Of the overall allocations for climate and energy-related areas, the largest share was dedicated to energy efficiency (64 per cent), followed by renewable energy (18 per cent), electricity infrastructure (7 per cent), research and innovation (7 per cent) and gas infrastructure (4 per cent). While energy efficiency has rightly received the largest share of funding, the majority of investments under this strand have gone into public infrastructure, leaving little for the residential building sector. Investing more into insulation of residential buildings would not only help reduce emissions, but also help cut energy poverty.

Furthermore, of the money allocated for renewable energy, the majority of funded projects were in support of biomass development at the expense of solar, wind and other renewables. This is a worrying trend, as the availability of sustainable biomass is limited across the EU and its increased usage could be damaging to the environment and the climate.

These issues appear mostly in central and eastern Europe, which lags behind in the transition to a clean economy and where EU funds account for the major share of public investments. A case in point is Czechia, where past experiences with corruption have led to stringent administrative conditions being placed on who receives EU money, resulting in many small and medium enterprises and smaller municipalities being left out and larger entities benefitting. Combined with low capacities to absorb the funds, much of the transformational potential of EU funding has been squandered.

Learning from past mistakes and enabling more EU money to be spent on low-carbon projects would bring double benefits, both for economies and climate efforts. Without aligning the financial flows in individual states with the EU decarbonisation policies, the EU as a whole will not have a chance of reaching its climate neutrality goal by 2050.