After 25 years of EBRD lending, results for environmental, social and democratic development remain as elusive as ever in the bank’s countries of operation.

Our new report examines a selection of cases that highlight some of the weaknesses in the EBRD’s approach.

or see more below: 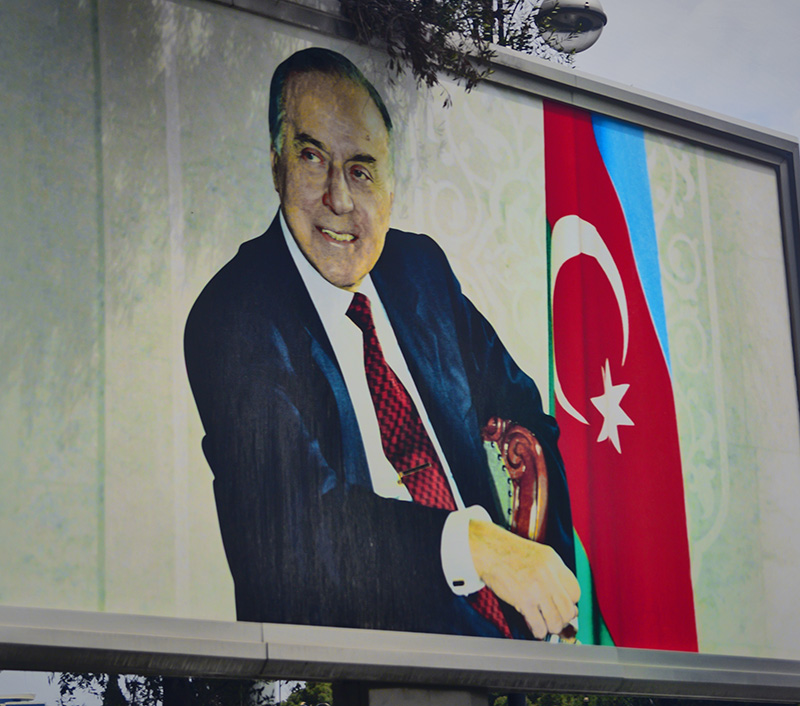 EBRD lending for oil and gas projects in Azerbaijan raises the question of whether the bank is serious about economic diversification or just led by the EU’s plans to lessen gas dependence on Russia by increasing its dependence on Azerbaijan.

More on the EBRD in Azerbaijan >> 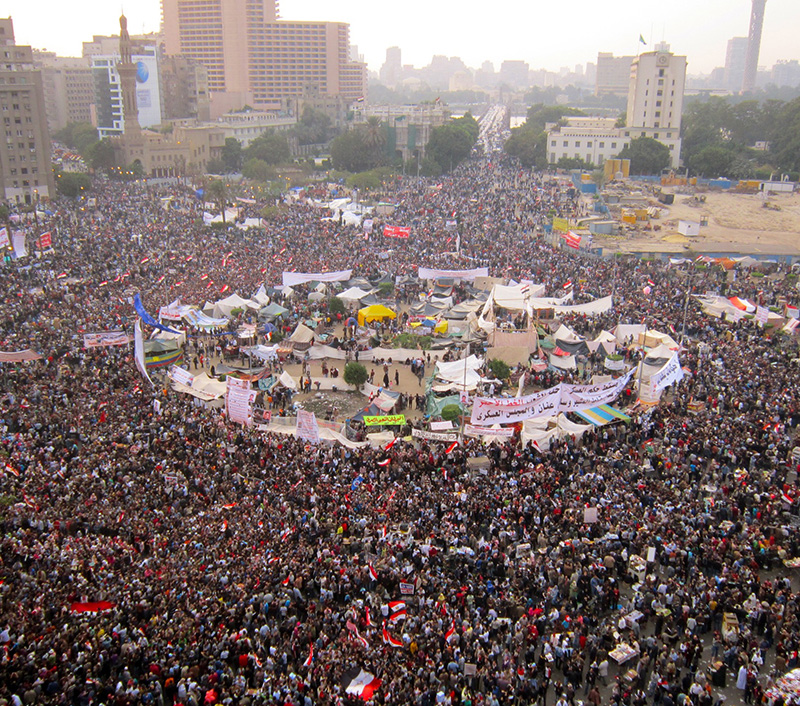 While a 2015 EBRD political assessment acknowledges a handful of crackdowns on civil society and basic freedoms in the years since the revolution, it fails to clarify how it will address these challenges in its business dealings with Egypt.

More on the EBRD in Egypt >> 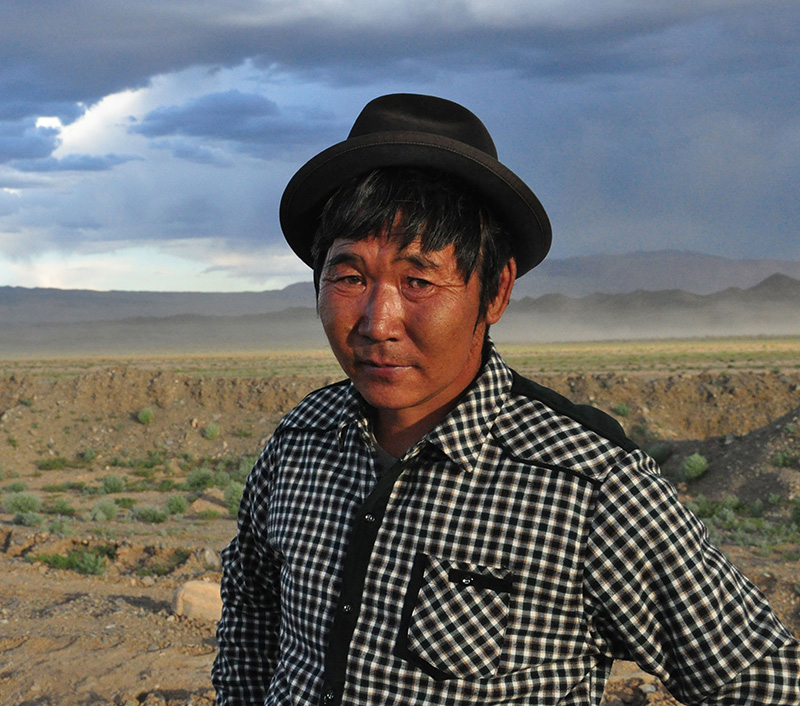 The story of Mongolia’s economy since the beginning of the century is not one of growth but a cautionary tale about public debt reaching distressing levels and the vulnerability to boom and bust commodity cycles.

More on the downsides of Mongolia’s mining boom >> 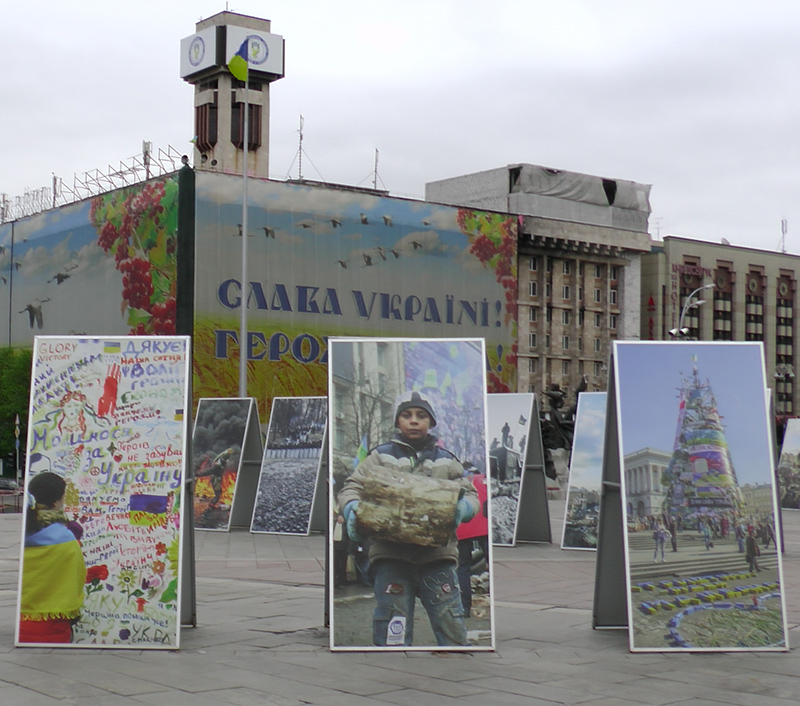 As the most energy-intensive country in Europe with an energy efficiency rate two times below the OECD average and with an ageing nuclear fleet that provides half of its electricity supply but is dependent on Russia for nuclear fuel, Ukraine is in dire need of support for alternative energy sources to drive the country towards energy efficiency and diversification of energy sources. 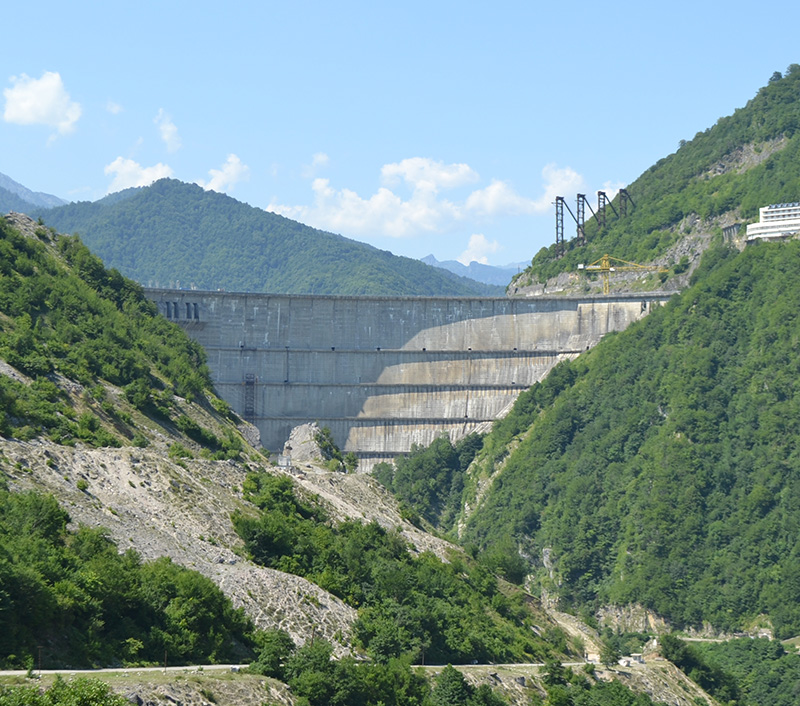 Through its active involvement in the deregulation of the energy sector and millions invested into three greenfield large hydropower plants, the EBRD has sadly contributed to the imprudent expansion of the hydropower sector in Georgia. 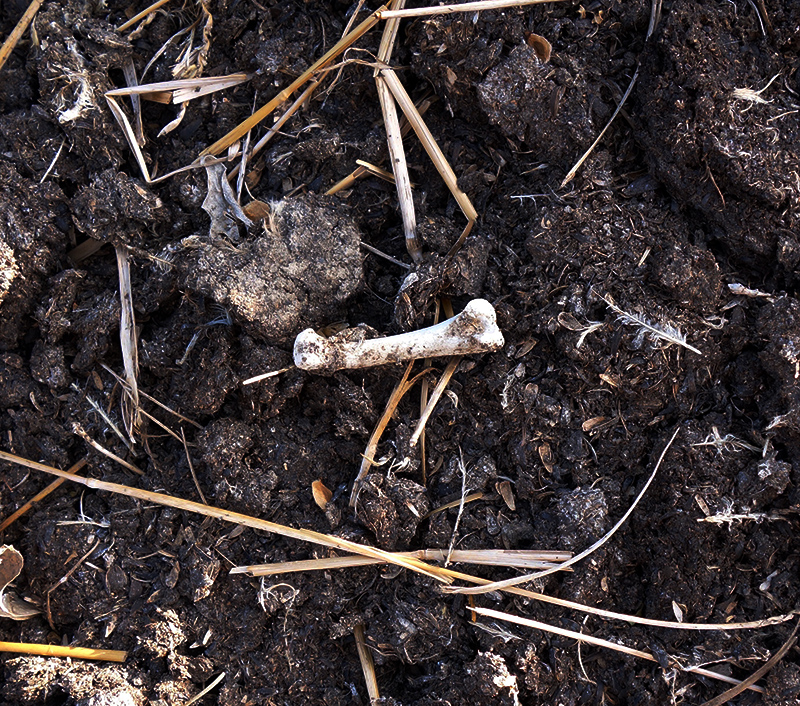 The EBRD has provided three loans to industrial chicken producer Myronivsky Hliboproduct (MHP) in Ukraine, where communities have resorted to blockades to prevent construction of chicken farms and activists have been beaten apparently due to their opposition to the company.

More about the EBRD client MHP >>