“With Germany now backing the EU’s 2050 carbon neutrality goal, all eyes are on Poland and other countries of central and eastern Europe that have to date refused to back this target because of their reliance on coal. 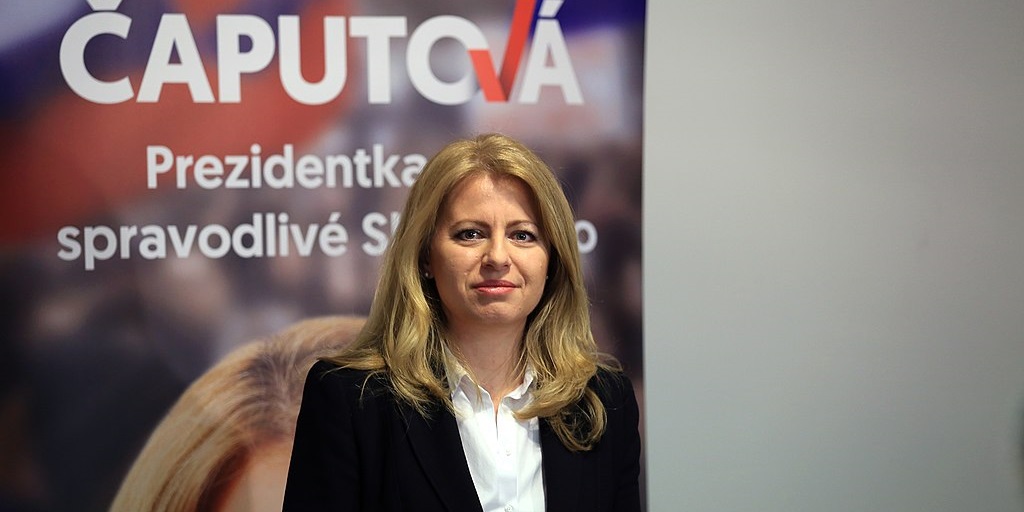 Can Slovakia lead the V4 away from coal? Photo: Slavomír Frešo (CC BY-SA 4.0)

Some in the region are bucking the trend. Slovakia this week not only announced its support for the 2050 EU goal, but also set 2023 as the end date for coal-based electricity generation, with the government days away from adopting a just transition strategy for the country’s main coal region of Upper Nitra.

Slovakia’s stance represents the end of an era. Central and eastern European countries can no longer hide behind the excuse that they are too ‘poor’ to implement the energy transformation. They are neither too ‘poor’ nor too ‘rich’ to avoid wasting resources. Poland, the largest country in the region, its biggest coal consumer and the most belligerent against EU climate goals, has one of the fastest growing economies in the EU. Its leaders boast of GDP growth rates with the same breath they use to say they are too poor to care for climate.

A recent Ipsos Mori survey finds that 86 per cent of Polish citizens are concerned about deteriorating air quality, which is now among the worst in Europe. Citizens are looking for low-carbon solutions to produce electricity and develop green business as a way to create jobs and develop the country. This growing consciousness is reflected in shifting investment patterns,  where advances in energy efficiency and renewables technologies, and the accompanying price drop, have made these more economical and technically-attractive than fossil fuels.

The addiction to fossil fuels in Poland and elsewhere in central and eastern Europe is therefore either linked to illicit public support for corporate coal or used as a bargaining chip to get freer rein in how the countries will spend billions from the future EU budget.

There is no doubt that the adoption of a 2050 carbon neutrality target for the whole EU would come with considerable funds from the next EU budget for the energy transformation and just transition of the coal regions, with central and eastern European countries being the main beneficiaries. The question is not whether these countries can afford the 2050 target but whether they can afford not to sign up and continue to support an obsolete development model.”