The Serbian parliament is expected to allow top polluters, including its antiquated fleet of coal power plants, to operate without environmental permits for three more years, under amendments to legislation set to be adopted on Tuesday, 9 November. 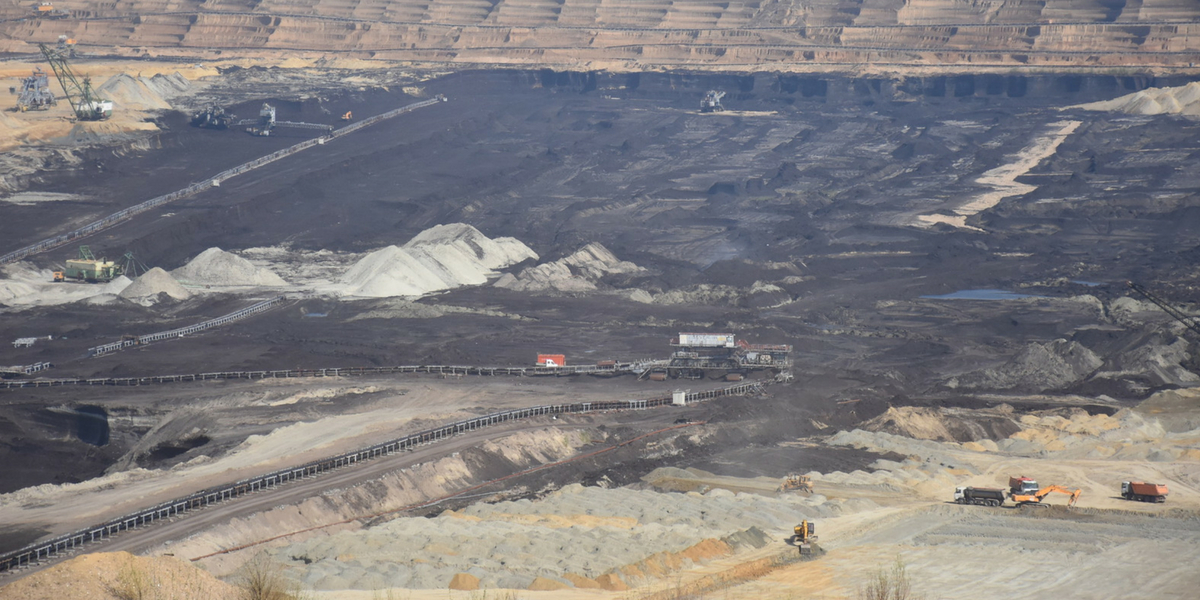 Of the 227 facilities listed by the Ministry for Environmental Protection, only 46 have obtained permits since the Law entered into force in 2004. That means, no fewer than 181 facilities are operating without environmental permits, ie. illegally.

This includes many of Serbia’s largest polluters, including all the coal power plants operated by state-owned utility Elektroprivreda Srbije (EPS), the mining complex in Bor operated by Zijin Bor Copper doo, as well as the iron factory complex operated by HBIS Group Serbia.

Permits are vital to make sure toxic chemicals from industrial operations are capped. Plants operating without them put people and nature in serious and continuous danger.

The draft amendments (1) to the Law on Integrated Prevention and Pollution Control would postpone the deadline for issuing integrated environmental permits for existing plants until 31 December 2024. They were adopted at a government session on October 21, without any public debate, and will almost certainly now be approved by the National Assembly.

This is already the second time that the deadline for existing plants to obtain environmental permits is being extended – the latest deadline expired on 31 December 2020.

“The timing could hardly have been more ironic,” said Jovan Rajić from RERI. “At least 23 new countries have pledged to phase out coal power this week at COP26 (2) but the Serbian government is handing out new privileges to polluters.”

‘Postponing the deadline for issuing environmental permits is a clear signal to polluters that laws do not apply to them and that the State will always be there to support them in their lawlessness because it does not care for the laws and is not able to implement them,’ added Rajić.

RERI has so far submitted five requests for extraordinary inspections, as well as three requests for initiation of commercial offence procedures against the polluters responsible, but no fines have been imposed yet.

Serbia’s coal plants are among the most deadly in Europe, pumping out more sulphur dioxide than all the 221 coal power plants in the EU put together (3).

“More than three million people across Serbia are exposed to excessively polluted air. The current state of environmental degradation puts Serbia in the top 10 countries globally with the highest number of premature deaths attributed to pollution. Postponing the issuance of  environmental permits runs contrary to the pressing need to address environmental challenges across Serbia,” said Ognjan Pantić from Belgrade Open School.

The country is already subject to a dispute settlement case opened earlier this year by the Energy Community Secretariat due to breaches of the Large Combustion Plants Directive (4), but Serbia’s sulphur dioxide emissions from coal plants in 2020 were even higher than in previous years.

“More than half of the estimated 19,000 deaths caused by Western Balkan coal power plants in 2018-2020 took place in the EU (5), and at the same time the EU is trading electricity with the region, so it bears both the consequences and part of the responsibility. The European Commission has to take stronger action to include penalties in the Energy Community Treaty if we are to see any improvement in the situation,” said Ioana Ciuta of CEE Bankwatch Network.

“By once again allowing Serbia’s power plants to operate without environmental permits, Serbia is knowingly putting its citizens’ health and the environment at risk. Serbians are the ones that will pay the price for the Government’s flippant attitude towards its own laws. At this crucial time in the fight to protect nature and our climate, Serbia should be putting its people’s right to a healthy environment at the heart of decision-making, not using their legal power to maintain the status quo,” said ClientEarth’s energy lawyer Maria Jolie Veder.