The European Investment Bank (EIB) needs to end its investment in fossil fuels and boost support for sustainable energy, reinforce its public accountability, and prioritise human rights, a group of 21 European NGOs write in a letter to EU finance ministers. 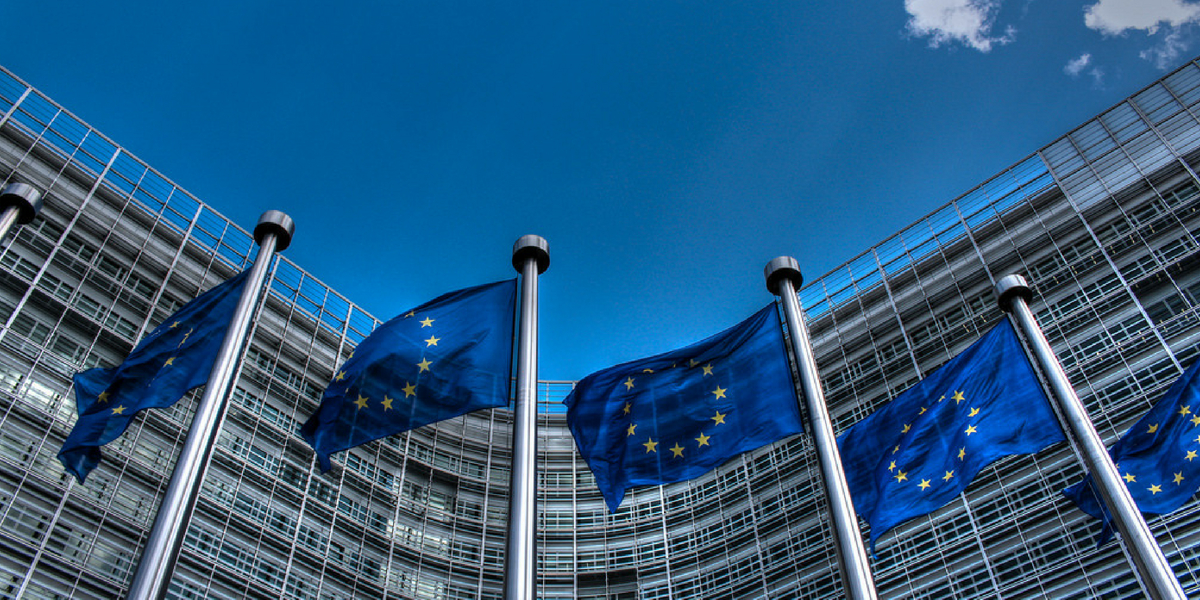 Prague, Budapest, Warsaw, Bucharest, Sofia – On Friday (June 22), EU finance ministers will convene in Luxembourg for the annual meeting of the board of governors of the EIB, also marking the bank’s 60th anniversary.

On this occasion Bankwatch and 20 other civil society groups have sent today (June 18) a letter [1] to EU finance ministers in their capacity as governors of the EIB. In the letter, the groups stress the need for the EU’s house bank to undergo “fundamental reform and reconsider its investment focus” in order to “address structural problems linked both to its business model and practices.”

The letter lists nine key steps the EIB needs to take if it is to make a genuine contribution to the much needed transformation of the European economy and society. Among these are aligning the bank’s policies and investments with the Paris climate accord, and specifically to cease support for fossil fuels; enhancing the bank’s transparency and public participation; and making the protection and promotion of human rights a priority.

Bankwatch and its member groups across central eastern Europe have been monitoring the social and environmental impacts of EIB operations and policies since 1995. The experience gained through these years has shown both the risks and potential that EIB financing carries for EU citizens. Now, we urge our finance ministers to make the 60th anniversary of the world’s largest lender a turning point that would help put Europe on a truly sustainable path with the public interest at its heart.

Alexa Botar, climate, energy and EU Funds coordinator at NSC-Friends of the Earth Hungary, says: “In 2013-2017 energy efficiency and renewable energy sources each received no more than 2% of the EIB’s total investments in Hungary. We at NSC-Friends of the Earth Hungary believe these figures need to increase significantly, and it can be done through the use of new EFSI projects and investment platforms. To enable the EU meet its commitments under the Paris Agreement, the EIB must shift its lending from fossil fuels to energy efficiency and small-scale, local renewable energy projects.”

Izabela Zygmunt, Bankwatch’s national coordinator for Poland, says: “We’re asking the EIB for bolder leadership on climate and for more participatory and democratic governance, which are two sides of the same coin. Especially in countries like Poland, where the government’s climate ambition lags behind what the people and local governments want, the Bank should not hesitate to tap into the creativity, insights and ingenuity of people in cities, regions and local communities.”

Laura Nazare, national coordinator at Bankwatch Romania, says: “With its 60th anniversary, EIB reaches a turning point. It is the proper occasion for the EU’s lending arm to entertain more the fact that an economic transformation requires good governance, responsible finance and a clean and sustainable vision for the future. It is indispensable to enhance the bank’s transparency and accountability towards EU institutions and, more importantly, towards EU citizens. It is time for an essential, qualitative transformation of the EIB’s business model and practices.With a presence in Romania for over 25 years and investments exceeding EUR 13 billion, the EIB must make room for more investments in climate action with a focus on projects for energy efficiency and renewable energy sources.”

Todor Draganov Todorov, Energy Transformation and Just Transition Coordinator at Za Zemiata/Friends of the Earth-Bulgaria, says: “Nearly ten years ago, Bankwatch assessed EIB’s financing for waste management – two thirds of this portfolio went to waste incineration. Then a new waste framework directive was introduced, setting 50% recycling targets for the EU. Ten years later the targets were increased as part of the circular economy package. The EIB’s 2018 decision to finance a waste incinerator in Sofia does not in any way help to achieve these objectives.”

Juraj Melichar, Energy transformation coordinator at Friends of the Earth-CEPA, says: “An independent complaints mechanism is a crucial tool for cooperation with civil society. The EIB needs to protect public spending with a complaints mechanism which really works for the citizens. The Bratislava Bypass project shows the disconnection between EIB finance and the real world. On the one hand, promoted as a great combination of the various financial tools. On the other hand, it shows that the complaints mechanism in the EIB is too slow to stop fossil fuel infrastructure or just to secure efficient public spending.”

Anna Roggenbuck, Policy Officer at CEE Bankwatch Network, says: “An implementation of a long-term vision, rather than crisis management, is needed for the next decades of the EIB’s operations. A transition to sustainable energy in the EU would entail high social and economic costs, and the EIB must support this process. As an EU public institution, the EIB clearly lacks democratic control and accountability which Europe desperately needs for its all institution to overcome its identity crisis.”