Brussels, Prague – The European Commission has missed the opportunity to set a course that addresses climate change and establishes a strong framework for ensuring Member States’ respect for the rule of law, as it seeks to leverage the EU budget after 2020 to bring states in line with EU priorities. 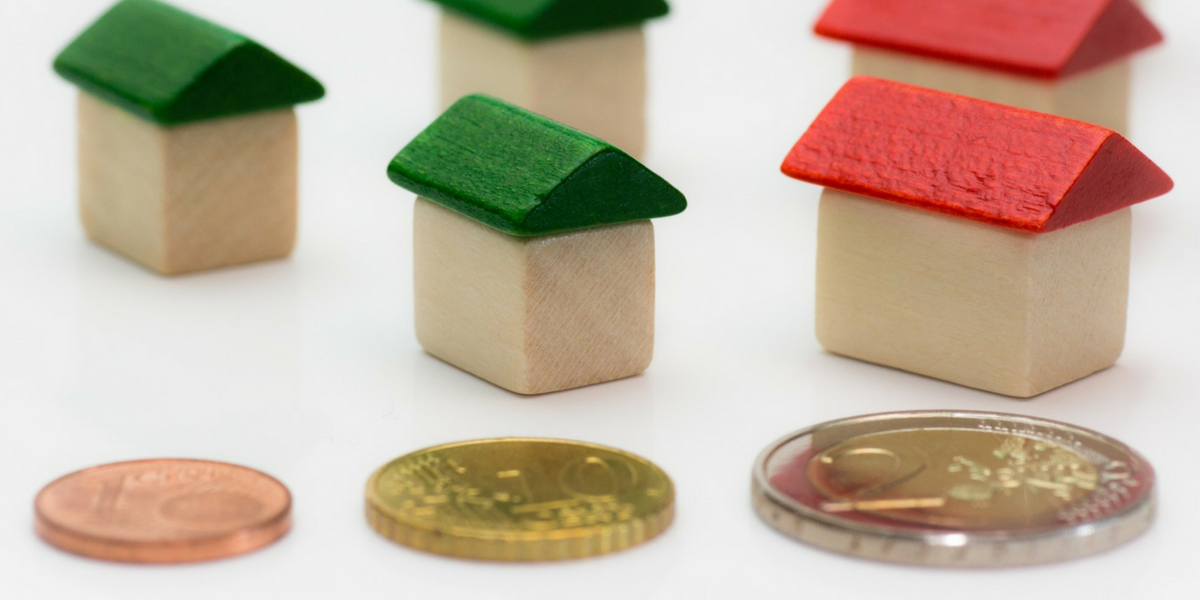 In today’s release of the regulation on the Cohesion Policy and European Regional Development Funds, the Commission failed to earmark enough funding to meet its target of 25 per cent in climate action spending across the whole EU budget, approximately EUR 320 billion in total. [1]

The regulation also does not make obligatory two elements – the Partnership Principle and the European Code of Conduct – that have proven crucial [2] to safeguard against violations to the rule of law.

By not making legally enforceable the Partnership Principle and the European Code of Conduct, which prescribe how Member States should include stakeholders in the programming, spending and monitoring of EU funds, the Commission has denied itself room to maneuver if it decides to take a government to task for failing on its responsibilities to uphold democracy.

Izabela Zygmunt of Bankwatch member Polish Green Network said, “EU leaders rightly view European funds as a strong bargaining chip to deal with those governments that have been backsliding on the rule of law. But the Commission’s approach is misguided.

By suspending funds on the grounds of rule-of-law deficiencies, it will effectively punish the people for the actions of the governments, which is a risky political gamble that may ultimately strengthen the hand of populists. The Commission should guarantee more people power and control over how the EU money is spent with stronger and enforceable provisions like the Partnership Principle and Code of Conduct.

Such an approach would be politically safe and would undermine the potential for EU funds being used for corrupt purposes.”

Raphael Hanoteaux, EU policy officer with CEE Bankwatch Network said, “Cohesion Policy has a track record of positively supporting the transition to a low-carbon energy system, so it is disappointing to see the Commission not tapping this potential.

With less Cohesion funds available, the margin for error is smaller than ever for Member States to get spending plans right. Now more than ever ensuring transparency, democratic oversight and accountability over how funds are spent is essential.”

[1] See for instance the climate mainstreaming scenarios for the EU budget after 2020 here  http://www.caneurope.org/docman/fossil-fuel-subsidies-1/3352-annex-1-climate-mainstreaming-scenarios-mff-2021-2027-can-europe-may-2018/file

[2] More information about linking the suspension of EU funding, the rule of law and why strong provisions for the partnership principle and European Code of Conduct are needed is part of Bankwatch’s submission to the Commission’s consultation on the Future Cohesion Policy in the EU budget post-2020 https://bankwatch.org/wp-content/uploads/2018/04/Post2020-Cohesion-Policy-consultation-response.pdf